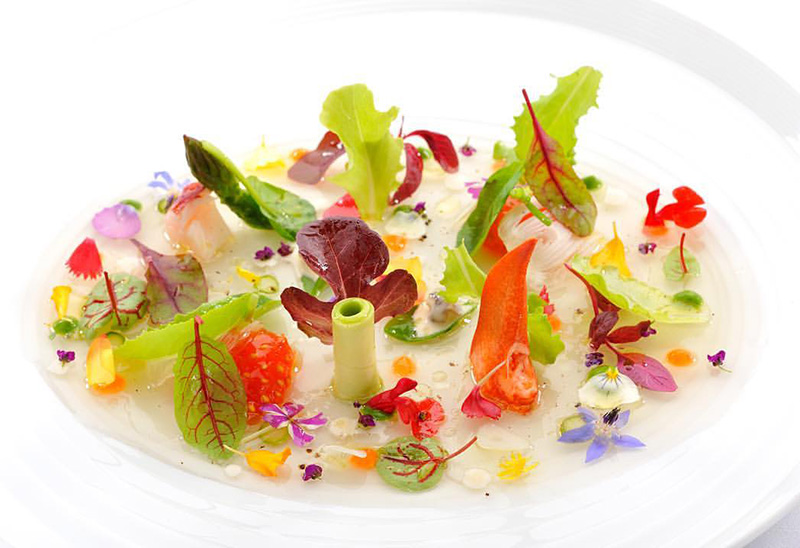 TripAdvisor has revealed its Travellers’ Choice awards for the top restaurants around the world, recognising a whopping 528 restaurants overall, including the top 25 fine dining restaurants in the world.

With dedicated lists for Asia, Canada, Europe, India, Mexico, South America, South Pacific, the U.K. and the U.S., TripAdvisor has also announced some of the world’s best establishments for cheap eats.

After a 12-month process, the winners were determined using an algorithm that took into account the quantity and quality of reviews.

Taking out the top spot of best restaurant in the world for the second consecutive year, is Martin Berasategui in Lasarte, Spain, while on the homefront, Muse Restaurant in Pokolbin, NSW, took out the top accolade in Australia.

In related news, online restaurant booking platform, OpenTable, has introduced a new language functionality, making it easier than ever for travellers to search, discover and make restaurant reservations in non-English speaking countries all over the world.

Aussie travellers can now view menus, read and submit restaurant reviews, and find key information such as directions to restaurant locations, in English, at more than 38,000 restaurants in more than 20 countries. 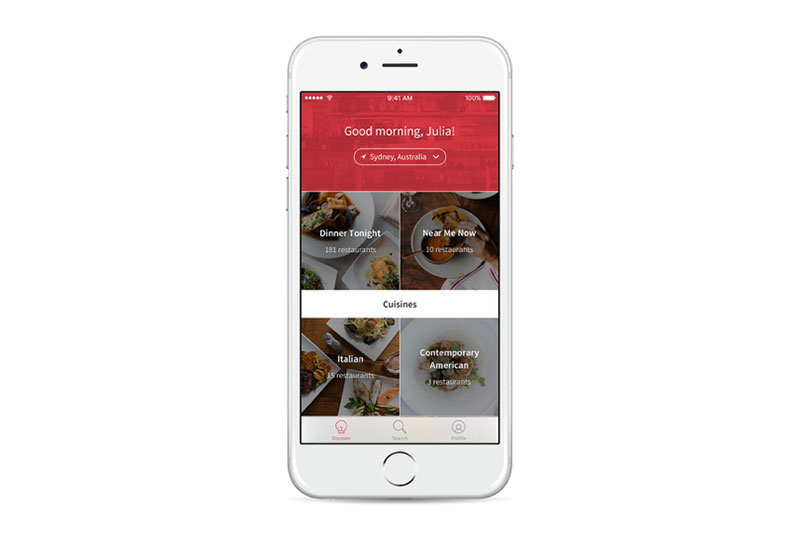