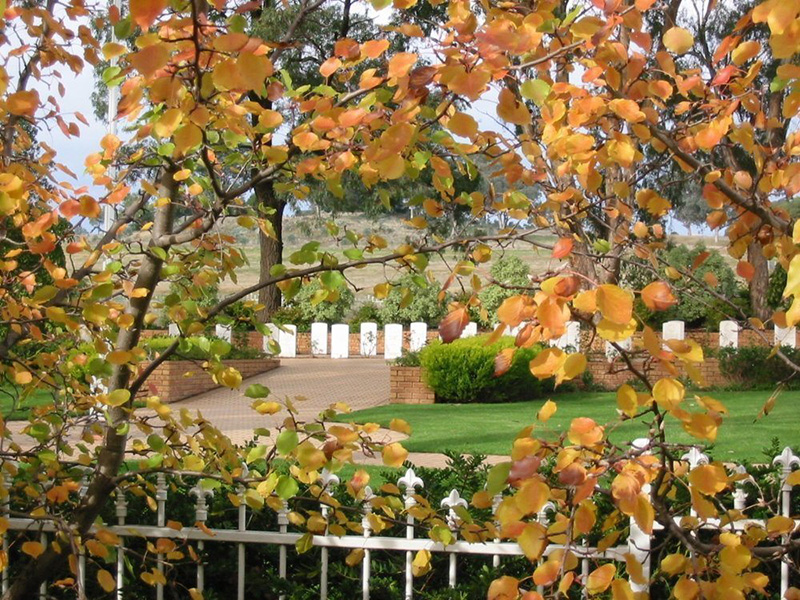 A family company with a 30-year track record in the Australian travel industry, MMBT has been successfully featuring the tour since 2007, offering the opportunity to experience historic and battlefield war history in our own backyard. 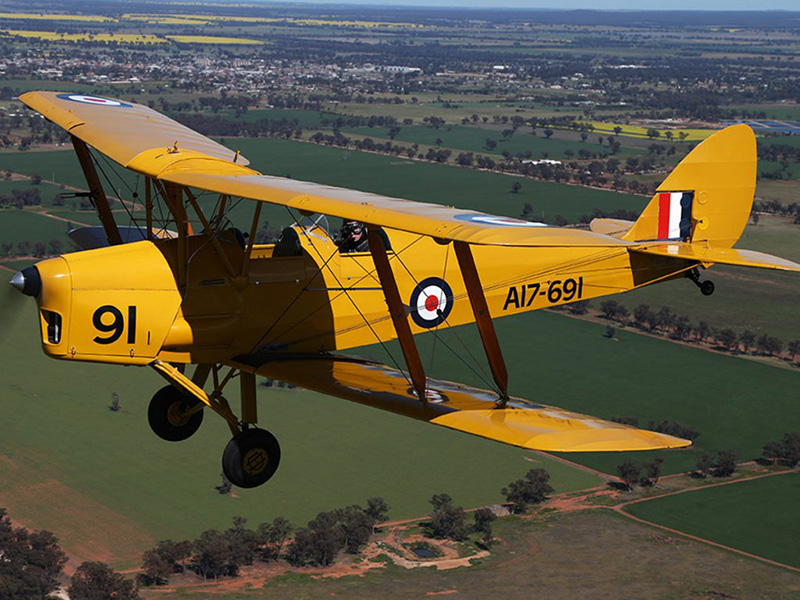 “Interest in war-time history and battles is at an all-time high, especially with Anzac Day coming up and the 100-year anniversary of the Great War and 75th anniversary of key World War II battles,” MMBT founder and well-known author and historian Mat McLachlan says.

“Few Australians have had the chance to explore significant sites such as the scene of the Cowra Breakout, a dark chapter in Australian history and the only land battle fought on Australian soil during World War II.

“Similarly, the Temora Aviation Museum is the site of one of the country’s most important war-time flying schools and possesses the rarest collection of aircraft in Australia – including Australia’s only two flying Spitfires, and the world’s only flying Hudson bomber.” 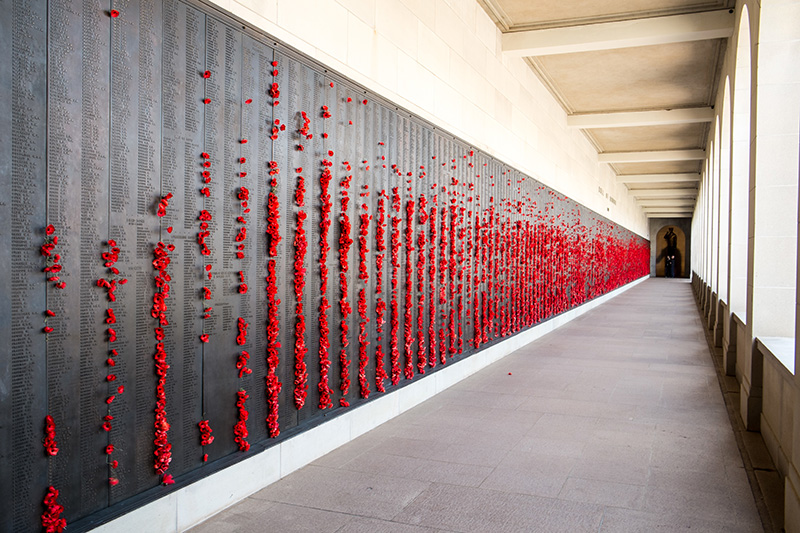 Other highlights of the World War II in Australia Tour include:

•  A guided tour of the Australian War Memorial in Canberra, including attending the Last Post Ceremony.
•  A visit to Cowra’s Prisoner of War Theatre where a holographic display shares the story from a local perspective. This includes a comprehensive walking tour of the site, bringing the history of the breakout to life.
•  A farewell breakfast at the five-hectare Japanese Gardens, a peace park established as a symbol of respect and friendship between Australia and Japan.
•  A guided tour of the Lithgow Small Arms Factory Museum, Australia’s key manufacturing plant for more than a century, which houses an extensive collection of firearms dating back to the Australian military’s earliest conflicts.