National Geographic Expeditions has teamed up with World Expeditions to launch Active Expeditions, a new travel section on its digital platform. According to Tim Jones, Vice President Travel Asia Pacific, National Geographic Partners, the company chose the Australian adventure travel specialists because they were the obvious choice of operating partner for the new active range.

“World Expeditions has a well-established reputation for operational excellence and its commitment to sustainable travel is well recognised,” Jones said.  “We’re delighted to be working with a company whose values are so closely aligned with our own.”

Taking a world view
“The new National Geographic range of Active Expeditions has been crafted to take discerning travellers to some of the world’s most incredible places, celebrating the uniqueness of each destination through meaningful experiences,” he said.

“When guests travel with National Geographic Expeditions, they discover the Nat Geo difference: Access; Knowledge; Giving Back, with a contribution from every Expedition helping fund ongoing exploration, research and conservation,” Mr Jones said. 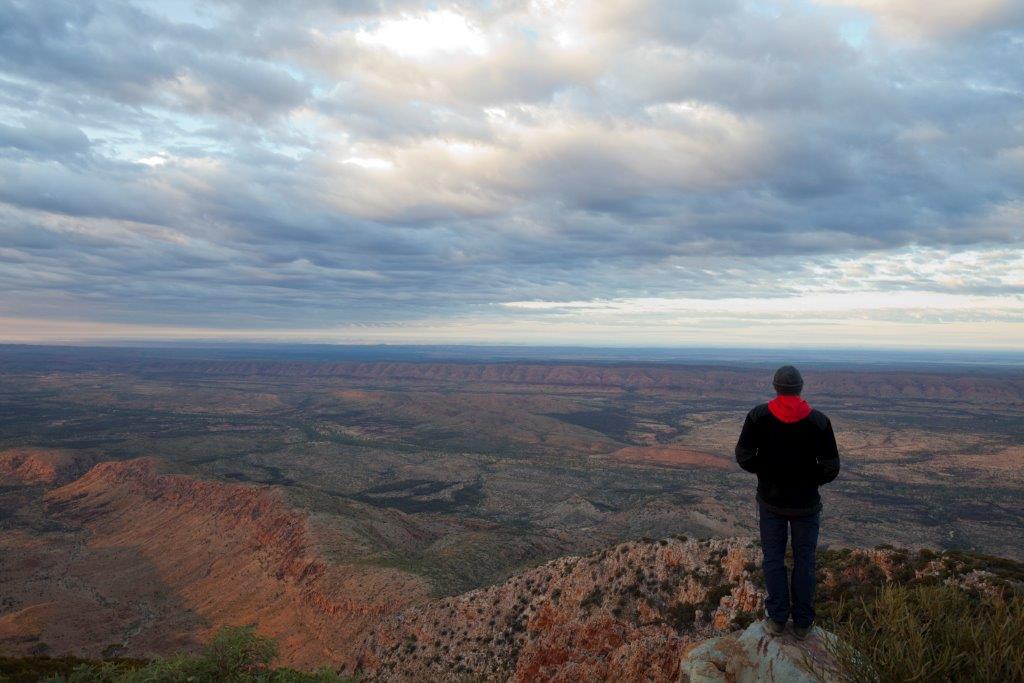 “Each Active Expedition is led by expert local guides and incorporates additional inclusions to ensure participants get the most out of their chosen trip in comfort,” Ms Badyari said. “The carefully designed itineraries are fully supported with most meals included, well-appointed accommodation – and they are also all commissionable to travel agents.”

“You gain knowledge when you travel with National Geographic — whether you’re immersing with a local family in Morocco’s High Atlas Mountains to learn about the rich Berber culture or interpreting the night skies with our guides in Kakadu,” Mr Jones said.

The new series of insightful adventures has been expertly crafted to take travellers to some of the world’s most incredible places, celebrating the uniqueness of each destination through meaningful experiences. 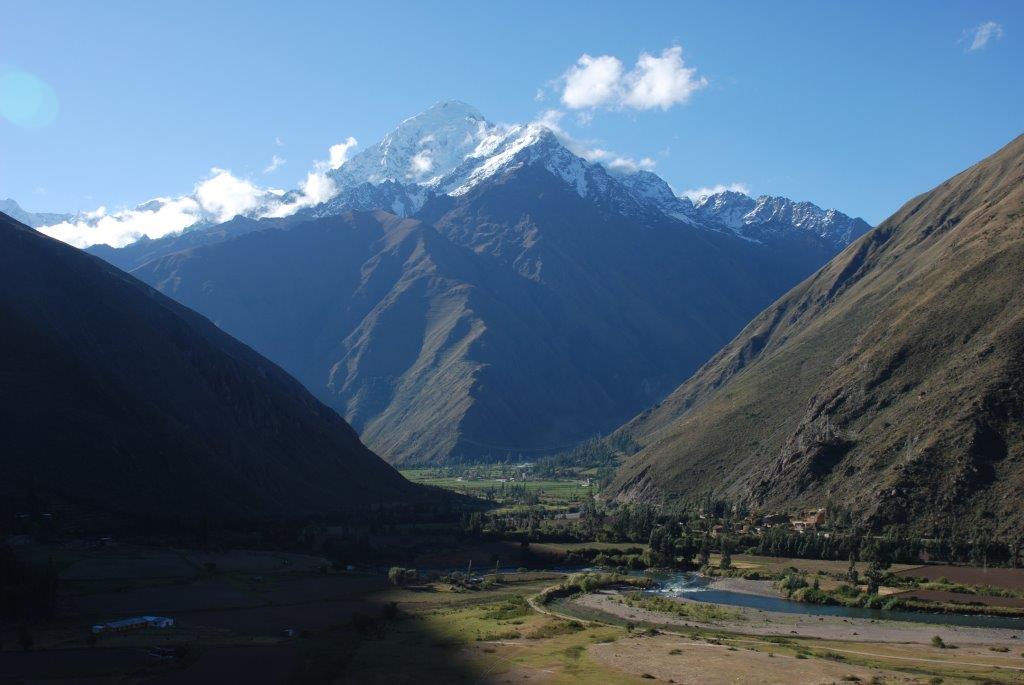 About the journey
In Nepal, there’s an exploration of the stunning Annapurna region or a trek to Everest Base Camp which features an unforgettable avatar-like helicopter flight back to Kathmandu; in Peru, travellers can trek a lesser-known alternative to the classic Inca Trail to the mystical Machu Picchu; in India, they can take a journey to the Kingdom of Ladakh and enjoy an opportunity to trek a rarely visited part of the Himalayas; and, in Africa, there’s an opportunity to trek via the more remote Shira route to the summit of Mt Kilimanjaro.

As well as these incredible experiences, there are unique adventures to be had in the land of fire and ice in Iceland, in rarely visited South West China and a Hilltribes and Ancient Cultures of Vietnam, Laos and Cambodia.

The Active Expeditions range also offers exclusive experiences in Australia including a cultural and walking adventure in Kakadu National Park; three Tasmanian adventures, taking in the Franklin Gordon Wild Rivers National Park World Heritage area, as well as the Tarkine, Cradle Mountain and Bruny and Maria Islands; an incredible red centre adventure, combining a walk on the iconic Larapinta Trail with a visit to King’s Canyon and Uluru.