In addition to its already diverse Asia sailings, Windstar Cruises has announced five new Star Collector Voyages for 2018, on board Star Legend, combining some of its most popular itineraries for a more in-depth exploration of each region.

Spanning seven to 34 days, the new itineraries and land tours cover architectural and geological splendours, including the Great Wall of China, Angkor Wat, Mount Fuji and the Alaskan wilderness, providing distinctive cultural, historical, and culinary experiences along the way.

“Reaching dozens of UNESCO World Heritage Sites and bringing guests in contact with some of Asia’s less frequented landmarks, Windstar will also proudly sail straight into the heart of must-see Asian cities where larger ships typically dock on the outskirts.” 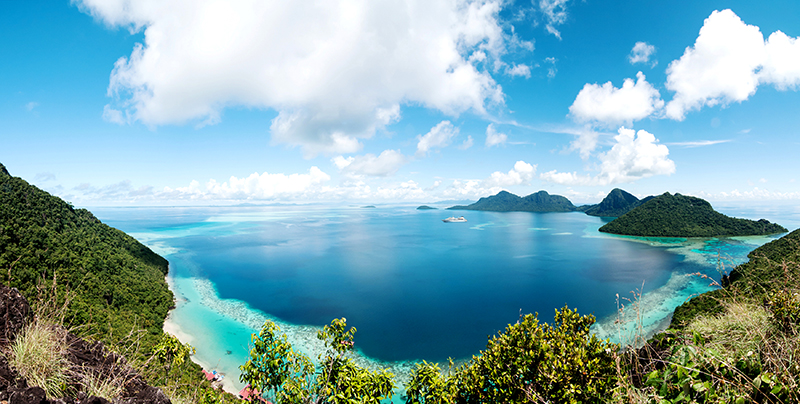 Setting sail on The Best of the Philippines & Borneo itinerary departing 6 January, guests on this special cruise will be accompanied by Windstar President, John Delaney and Star Legend Godmother, Gloria Bohan.

The 14-day cruise will visit beautiful islands and beaches including Palawan and Boracay, with an overnight in Manila and a stop at the often-overlooked (and rarely visited by cruises) Hundred Islands National Park. A visit to Brunei takes guests inside one of the wealthiest countries on the planet, with a look at some of the largest and most beautiful mosques in Asia. 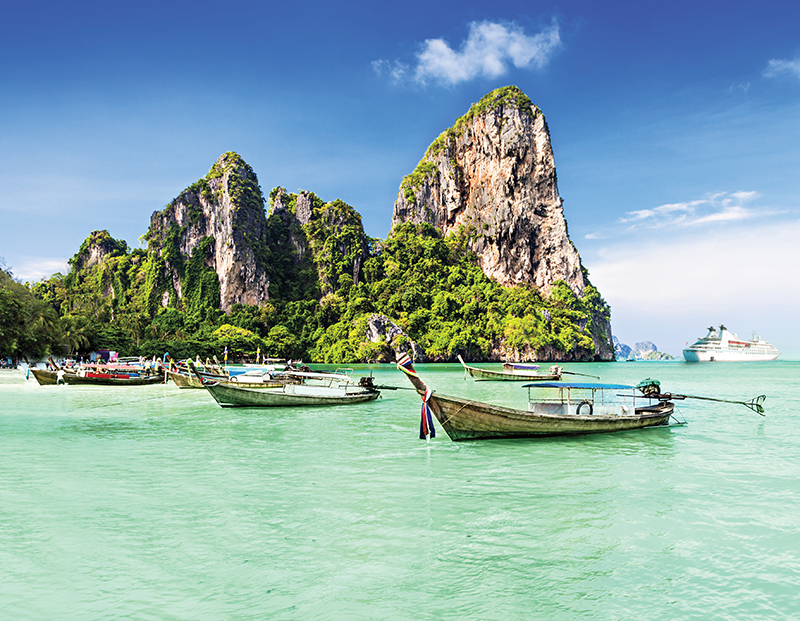 Star Legend will set sail from Singapore to Malaysia to Penang’s UNESCO World Heritage Site in Colonial George Town and then ascend on the Langkawi Gondola to get a bird’s-eye-view of the rainforest wonders before reaching Phuket.

During the seven days sailing from Phuket’s Patong Bay to Singapore, guests will have the opportunity to enjoy the pristine beaches of Ko Phi Phi, create iconic memories in Ipoh, the fourth-largest city in Malaysia, and take in 360-degree views from one of the world’s highest towers in Kuala Lumpur, before concluding with a visit to the UNESCO city of Malacca and an overnight stay in bustling Singapore. 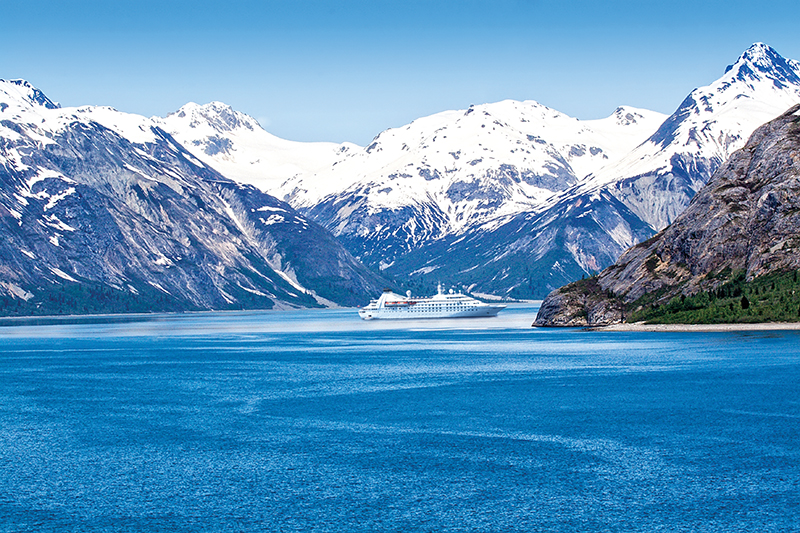 Guests can kayak through the remote wildlife-rich waters off Sand Point and sportfish in Kodiak, possibly spotting one of their famous bears in a home of six National Registered Historic Sites.

From the quirky bohemian atmosphere of Homer to the magnificent limestone caves and the tsunami-carved landscape of Jodogahama Beach in Miyakoand and the WWII Museum in Dutch Harbor, this awe-inspiring excursion emphasises the less-frequented ports.

Upon arriving in Tokyo, guests can extend their stay to experience a  city of shopping, culture, cuisine, gardens and museums.

The Japan story will unfold, layer after layer, while visitors cruise around the abandoned island of Hashima, near Nagasaki, explore Shingu’s UNESCO site Makimura-jinja Shrine, part of the Sacred Sites of Pilgrimage Routes in the Kii Mountain Range and respectfully remember “Never Again” at the Peace Memorial Parks of Nagasaki and Hiroshima.

Departing from Tokyo during this less-visited but no less special time to explore Japan and South Korea, this trip will culminate in Osaka.

For another take on Japan with a taste of Korean and Chinese culture, this voyages offers 11 days of uncovering over 17 UNESCO sites, as well as the birthplace of J-Pop and Harajuku culture.

Beginning in Tokyo and ending in Beijing, guests can shop up a storm in the largest underground mall, admire the lasting grace of geishas with overnights in Seoul and Osaka or meditate in the serenity of Kyoto, Japan’s Bamboo Forest.

Other highlights on the trip include Shimizu, home to Mount Fuji, Japan’s highest mountain, the nearby 65-foot Shiraito Waterfall, and the unforgettable Tamano (Uno), a location through which few vessels can pass.

Stopping in Hiroshima to sample the Okonomiyaki savoury pancakes cannot be overlooked before sailing over to South Korea where the dormant Hallasan Volcano and the world’s longest lava tunnels are also a must-see.

This is an 11-day foodie’s dream cruise, which highlights the best of China and Taiwan and features overnights in Shanghai, Taipei, and Hong Kong.

In a journey of discovery that begins in Beijing and ends in Hong Kong, guests will taste the umami of oyster pancakes found in the night markets of Taiwan, sample authentic dim sum in Hong Kong, and sip the locally brewed beer in Qingdao.

Senses will also be tantalised in Shanghai, the ‘Pearl of the Orient’, from the maze of shops and vendors in Old Shanghai to the colourful tall buildings dotting the impressive skyline.

In the ancient Watertown of Zhoushan, sightseers can explore the ‘Venice of China’ and its 36 bridges connecting the city or the nearby island of Putuoshan, home to 80 Buddhist monasteries and gardens.