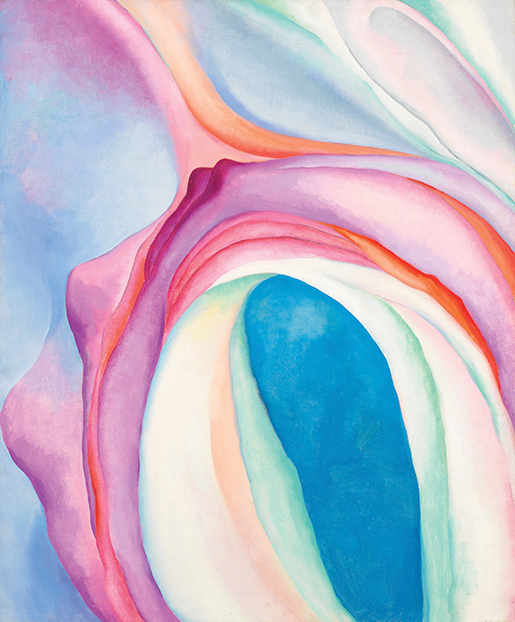 In one of the most anticipated openings of 2015, the Whitney Museum of American Art opened its new nine-storey building in downtown Manhattan’s Meatpacking district in May. The building, designed by super architect Renzo Piano and situated between the High Line and the Hudson River, features a dramatic cantilevered entrance along Gansevoort Street. The Museum was founded by Gertrude Vanderbilt Whitney in 1930.The opening exhibition is America is Hard to See, on until 27 September, 2015, featuring over 600 works by 400 artists spanning the period from 1900 to today. On 2 October, 2015, the Whitney will present Archibald Motley: Jazz Age Modernist, showcasing two decades of the paintings of Archibald Motley (1891–1981), one of the most important figures associated with the Harlem Renaissance. Motley’s dynamic depictions of modern life in his home town, Chicago, as well as in Jazz Age Paris and Mexico. The exhibition will run until 17 January 2016.