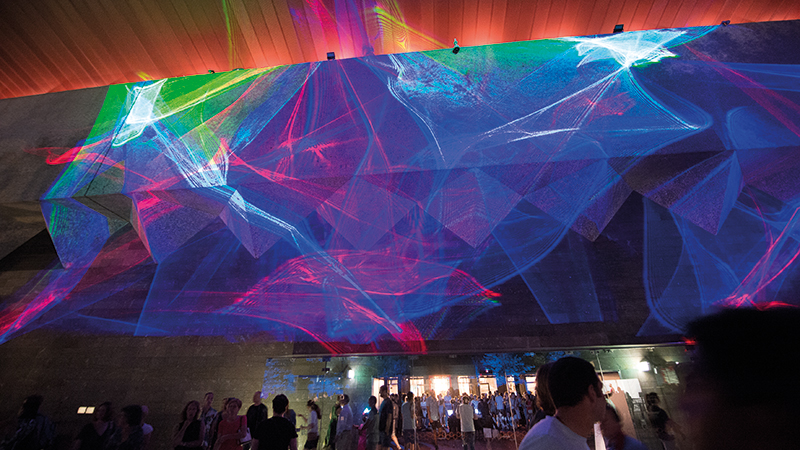 One of Melbourne’s most celebrated cultural events returns for one night only in 2016. White Night Melbourne offers a mix of free and ticketed entertainment including visual arts, illuminations, music, theatre, special dining experiences, film, design and performances.

An initiative of the Victorian Government, the event is Australia’s contribution to the major global phenomenon Nuit Blanche, with 23 international cities including Paris, Toronto and Sao Paolo forsaking their cultural institutions to the public for 12 hours.

You can soak up all that Melbourne’s creative industries have to offer from 7pm on Saturday 20 February 2016.