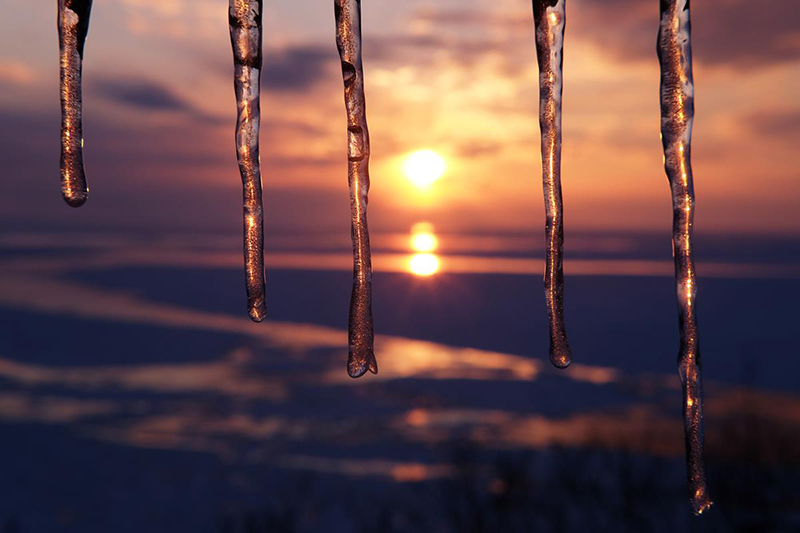 Walk Japan, has introduced two new walking tours, The Tokaido Trail and the Tohoku Hot Spring Snow Tour, providing travellers with an even more fascinating and intimate peek at the ancient  beauty of Japan.

Described by National Geographic as “one of the 200 Best Adventure Travel Companies on Earth”, Walk Japan specialises in expertly led small groups for visitors who wish to gain an authentic and cultural understanding of Japanese society, customs, history and food while walking at an enjoyable pace. 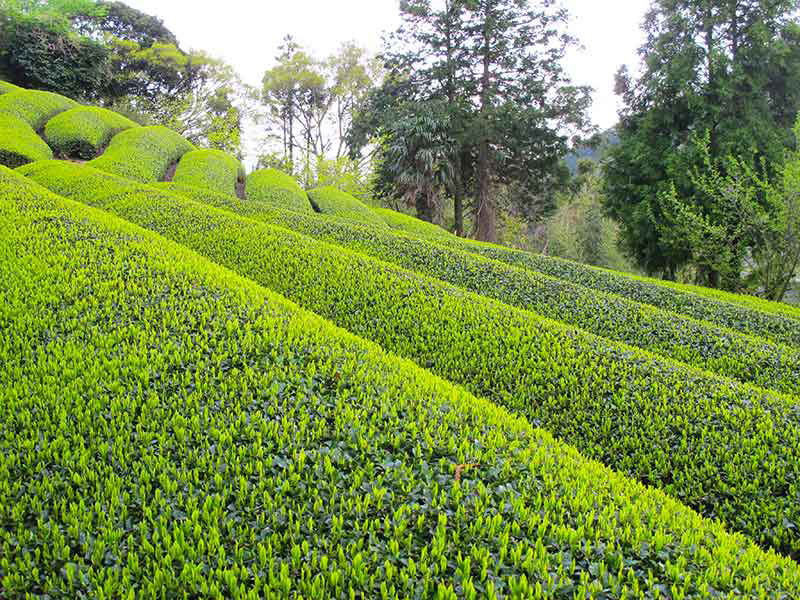 The Tokaido Trail is an eight-day, seven-night tour through the heartland of Japan between three of its greatest cities; Tokyo, Nagoya and Kyoto. It is also a journey through the very core of Japan’s history, culture and society to the present day.

Starting in Tokyo and finishing in Kyoto, travellers will embark on a leisurely walk through towns and along paths seemingly forgotten since the days when the Tokaido highway was the major transport artery of the nation. The tour will explore Japan’s excellent public transport system, following in the footsteps of ancient travellers such as the great emperors and powerful shoguns who shaped Japan. 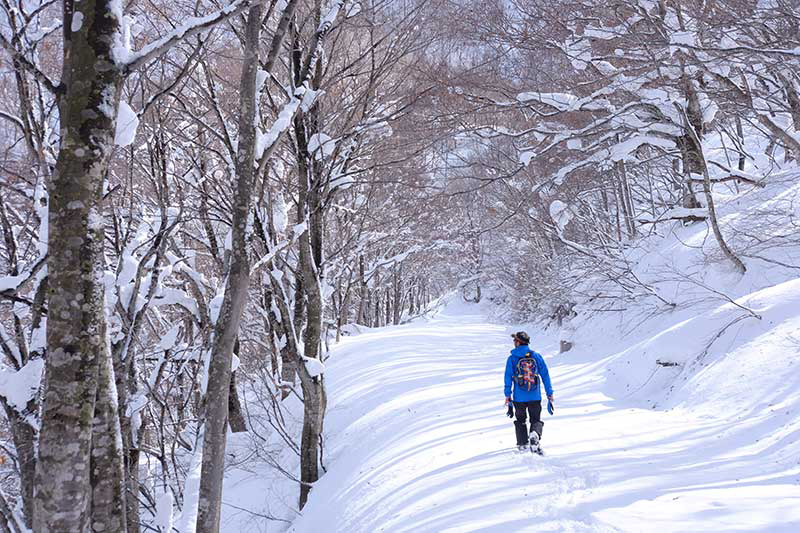 Travellers, warmly welcomed into local communities, delightful farming hamlets and hot spring villages and towns, will gain insight into local lives, which is, in large part, still based on old traditions. 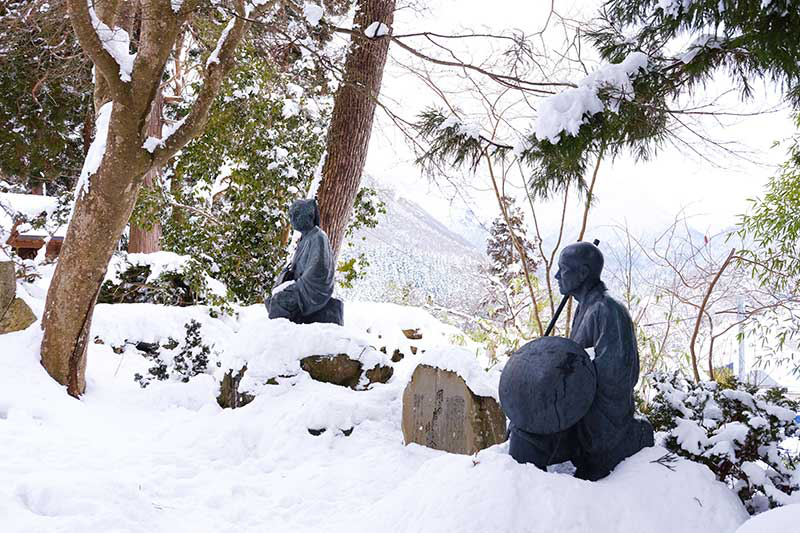 A long descent through the incredible juhyo snow monsters will await as well as a steep climb without snowshoes on to one of Tohoku’s greatest treasures, Yamadera temple.

Led by enthusiastic and informed guides, the walking tours vary not only in location and theme but also in levels of activity.

With a maximum of 12 people, plus the tour leader, per group, Walk Japan ensures all walkers receive the highest levels of care and attention into the real Japan on journeys that intrigue geographically, culturally, traditionally and contemporarily. 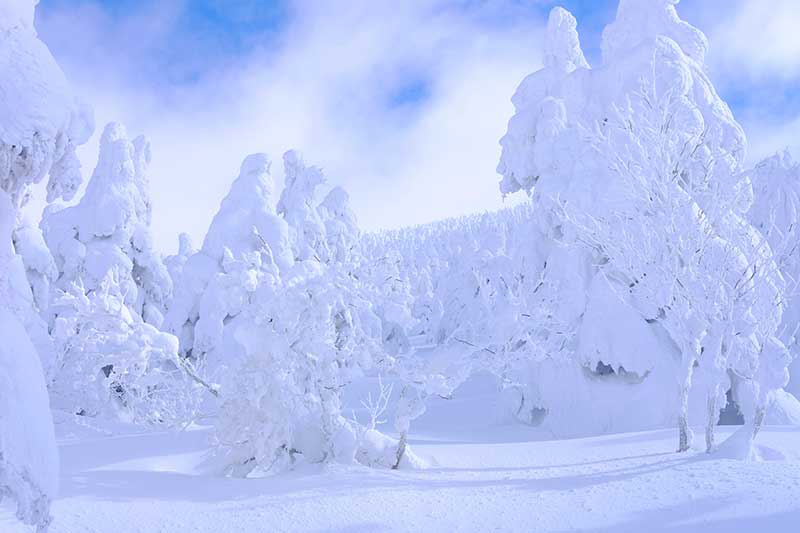