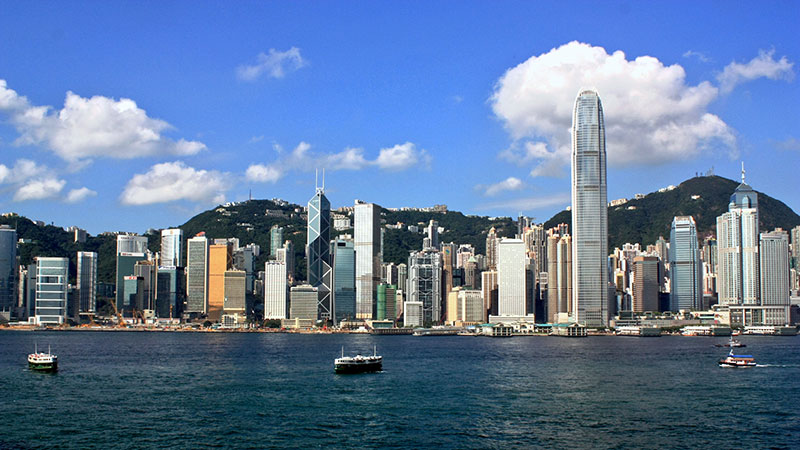 Virgin Australia has announced it will commence new services between Melbourne and Hong Kong, from 5 July 2017.

The service will be operated on an Airbus A330-200 aircraft, which features the airline’s award-winning Business Class suites, which were recently recognised as the world’s best Business Class by Airline Ratings.

“Travellers to and from Hong Kong will be able to fly in the world’s best business class and dine on a restaurant-in-the-sky experience designed by resident chef Luke Mangan, coupled with service delivered by the world’s best cabin crew – we know guests will appreciate the effortless luxury that comes with Virgin Australia,” Virgin Australia group chief executive officer John Borghetti says.

Velocity Frequent Flyer members will be able to earn Velocity Points and Status Credits on these flights, while details of reciprocal frequent flyer benefits and lounge access will be announced at a later date together with codeshare arrangements.