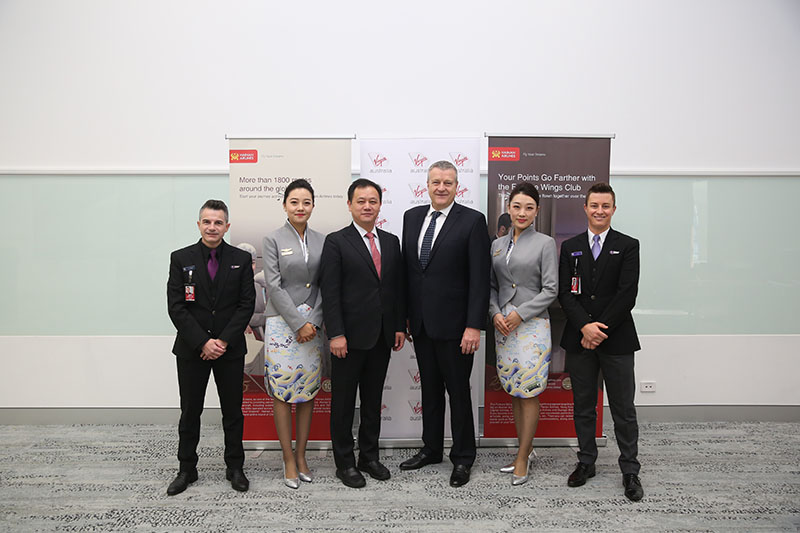 Virgin Australia and Hainan Airlines have announced a new codeshare agreement, streamlining the travel experience for guests flying between Australia and China.

Under the new agreement, guests travelling to China now have access to weekly Hainan Airlines services from Sydney to Xi’an, Changsha and Haikou; Melbourne to Xi’an and Changsha; and from Brisbane and Cairns to Shenzhen.

Guests flying from China have access to an expanded network of Virgin Australia domestic connections within Australia and across the trans-Tasman, including Cairns, Brisbane, Gold Coast, Sydney, Canberra, Melbourne, Hobart, Adelaide, Perth and Auckland.

Members of either airline’s frequent flyer programs, Velocity Frequent Flyer and Fortune Wings Club, can earn points when flying with either airline, as well as have access to lounges operated by Virgin Australia, Hainan Airlines and Hong Kong Airlines.

Travellers can also access additional benefits when travelling on all Hong Kong Airlines flights (excluding to and from North America), and on all international flights between Australia, New Zealand, Greater China on Tianjin Airlines and Capital Airlines.