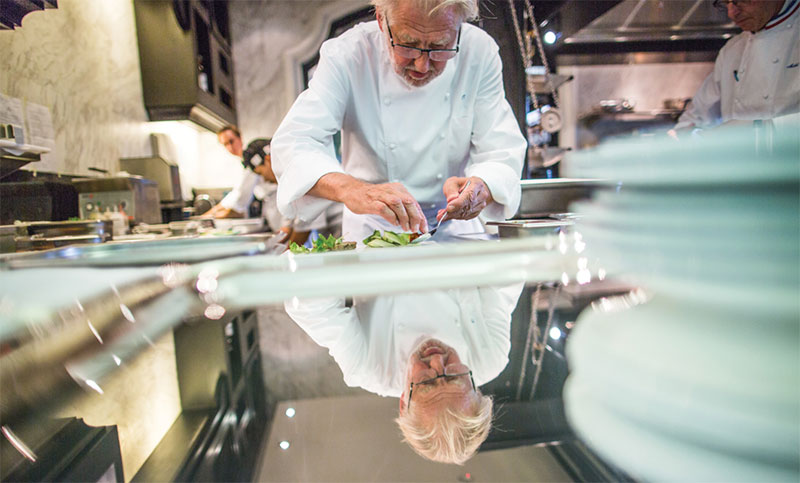 Michelin-starred chef Pierre Gagnaire has been appointed to lead La Maison 1888, the glamourous restaurant at the InterContinental Danang Sun Peninsula Sun Resort in Vietnam. The respected French chef has previously worked for the InterContinental in both Tokyo and Dubai and has committed himself to creating an exciting culinary experience at La Maison 1888 – one that respects Vietnam’s unique culinary traditions but also incorporates modern cooking techniques. “The menu is a link between my philosophy, my style of cooking and this country,” he says. “The culinary culture here in Vietnam is precise and elegant.” The 200-room resort, which first opened in 2012, is nestled in the hills of the famous Son Tra Peninsula and just a short drive from three UNESCO World Heritage sites.