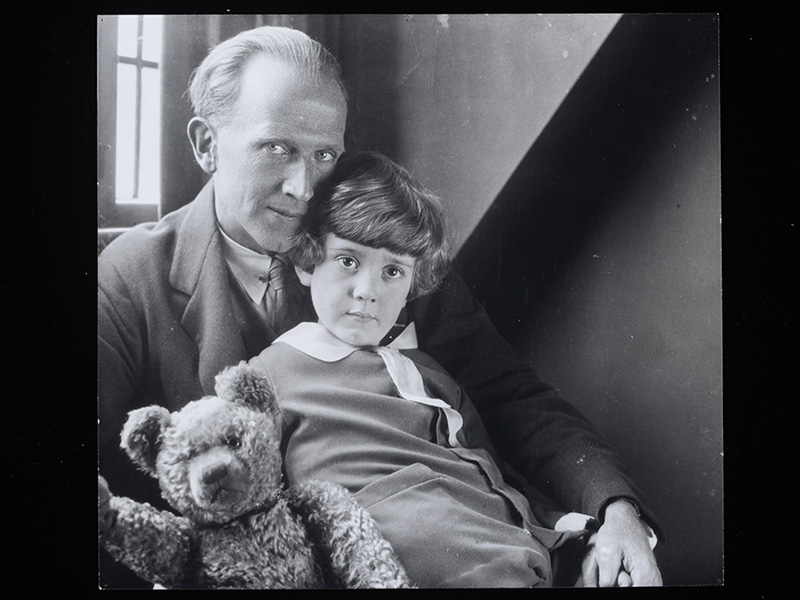 Original drawings of Winnie-the-Pooh will go on display for the first time in 40 years, at London’s Victoria & Albert Museum.

The exhibition, the largest ever focusing on the lovable bear brought to life by A.A. Milne and E.H. Shepard, opened early December and reveals the inspiration behind one of the most adored fictional characters of all time.

Winnie-the-Pooh: Exploring a Classic looks at on Milne’s storytelling including his wonderful and humorous use of language. It will also look at how Shepard produced enduring illustrations, combining expressive line with white space and an understated humour matching that of Milne’s. 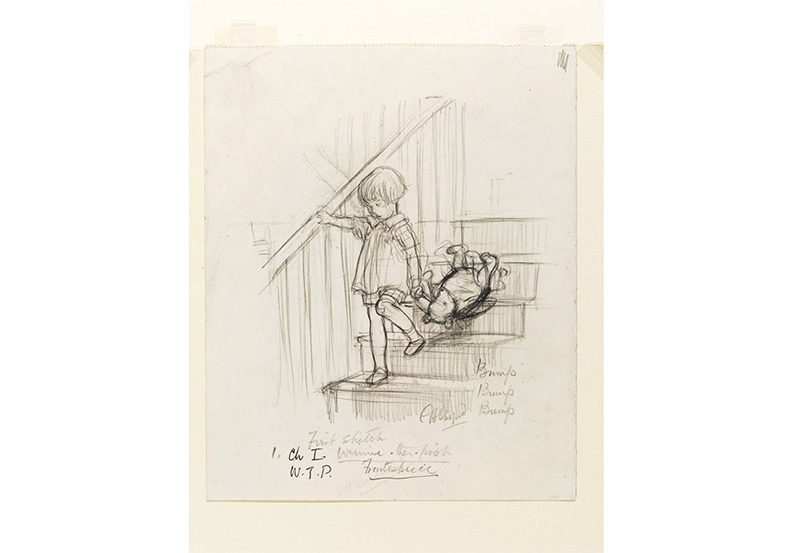 Visitors will see 230 works spanning 90 years of Pooh’s history, including original illustrations, manuscripts, proofs and early editions, letters, photographs, cartoons, ceramics and fashion, all featuring the much-loved character and his friends: Christopher Robin, Eeyore, Kanga and Roo, Owl, Piglet, Rabbit and Tigger. These treasures have been dug out from the archives of the V&A, The Walt Disney Company, Egmont Publishing, The Shepard Trust and The University of Surrey.