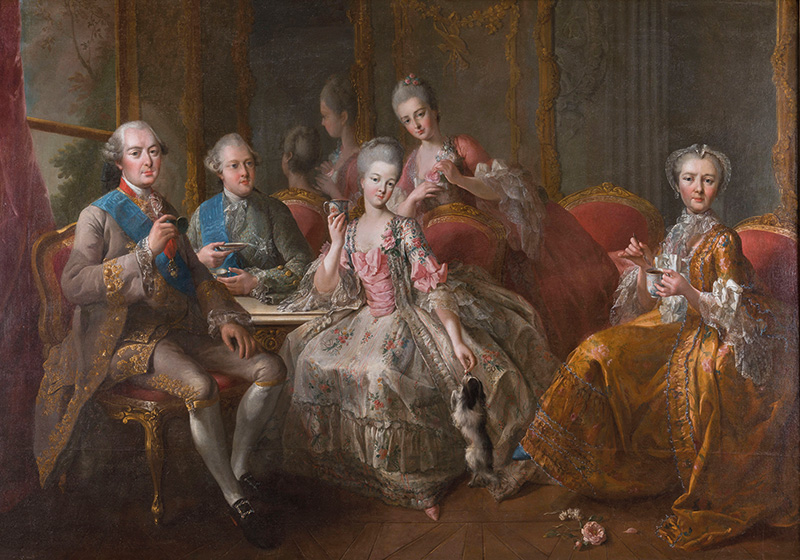 The National Gallery of Australia will be glittering with the new exhibition Versailles: Treasures from the Palace opening in December. It is a once-in-a-lifetime chance, with the treasures travelling here to Australia for the very first time.

More than 130 paintings, intricate tapestries, gilded furniture, monumental statues and other objects from the Royal gardens, and personal items from Louis XIV to Marie-Antoinette, will bring to life the reigns of three kings, their queens and mistresses in a fascinating period of French history.

See the marble bust of Louis XIV, the formal portrait of Marie-Antoinette, and the entire 1.5 tonne statue of Latona and her children from one of the main fountains of the Palace. Other highlights include a precious golden reliquary which belonged to Louis XIV’s mother, Marie-Antoinette’s hand-crafted chair and harp and six-metre tapestries from the most important Gobelins series ever produced for Louis XIV. 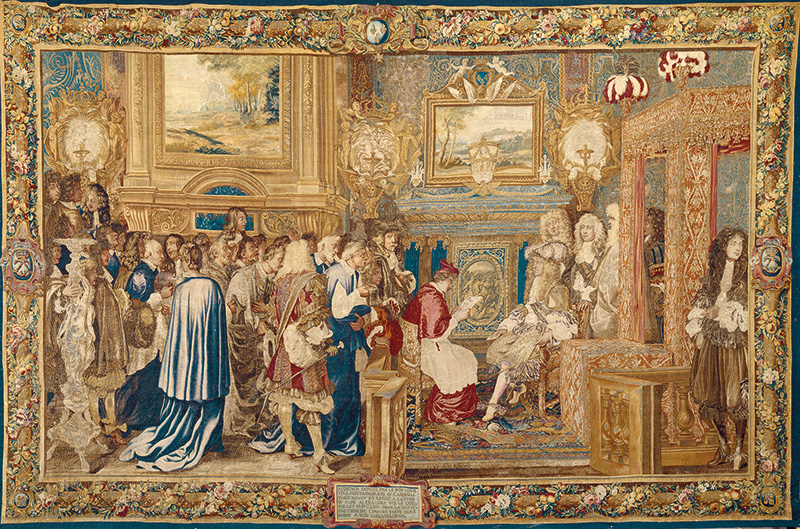