When is a hotel not a hotel? When it’s a Veriu, I suggest. 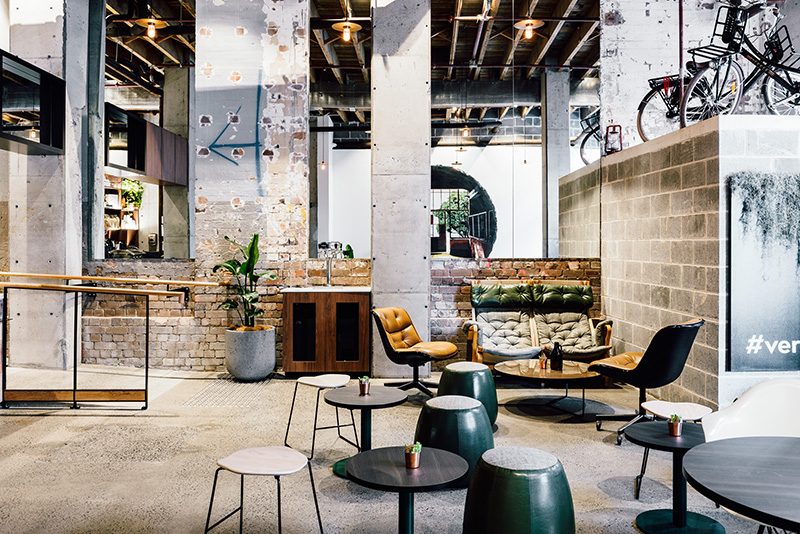 No conference centre, no fancy restaurant, no shopping arcade, no gym or salon. So what’s the deal? 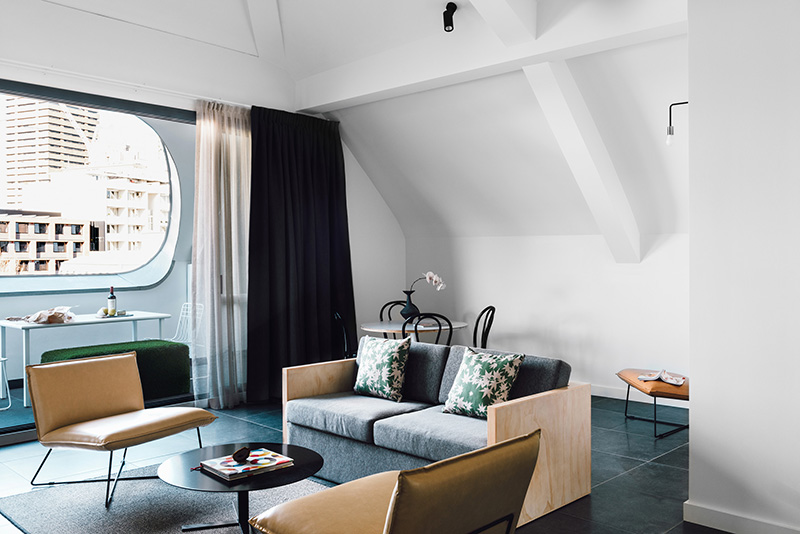 Vacations bed tested the year-old property on Sydney’s busy Broadway and found the radical concept a surprisingly good fit for the neighbourhood which already supports major shopping and dining options right near the University of Sydney and University of Technology. 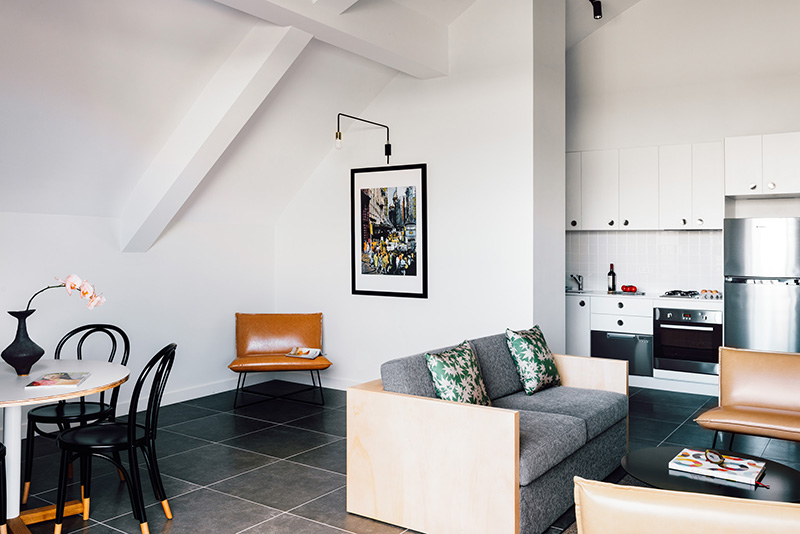 Our room was a sparkling new top floor, 50sqm 2br suite with balcony, more akin to a swank inner city apartment than a regular hotel room.

Kitchen with full size fridge, microwave, laundry and separate dining and sitting space with massive flatscreen TV and mini HiFi system – it’s all there and ideal for a longer than usual and comfortable stay close to the city. 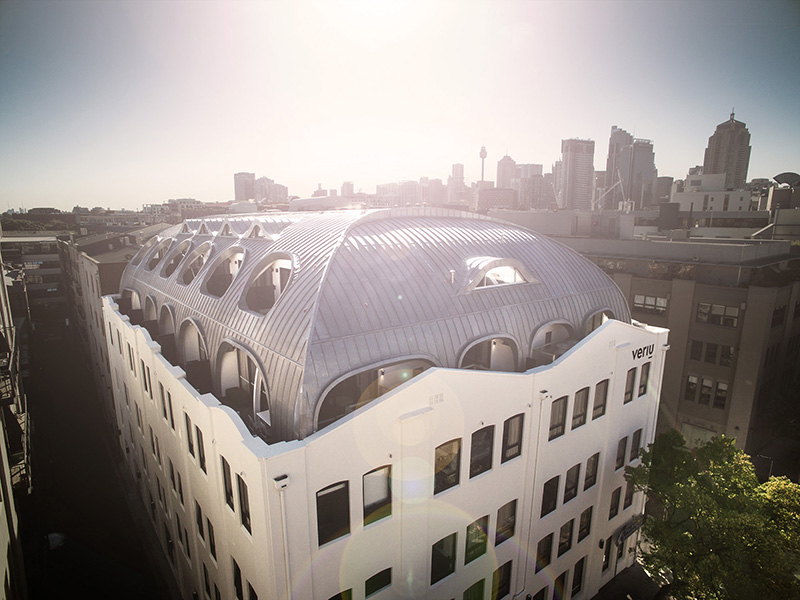 Veriu Broadway, built into a former leather factory and warehouse, is part of a growing network of such properties which include Camperdown, Sydney Central and Randwick with further hotels opening in Elizabeth Bay and Surry Hills over the next 12 months.