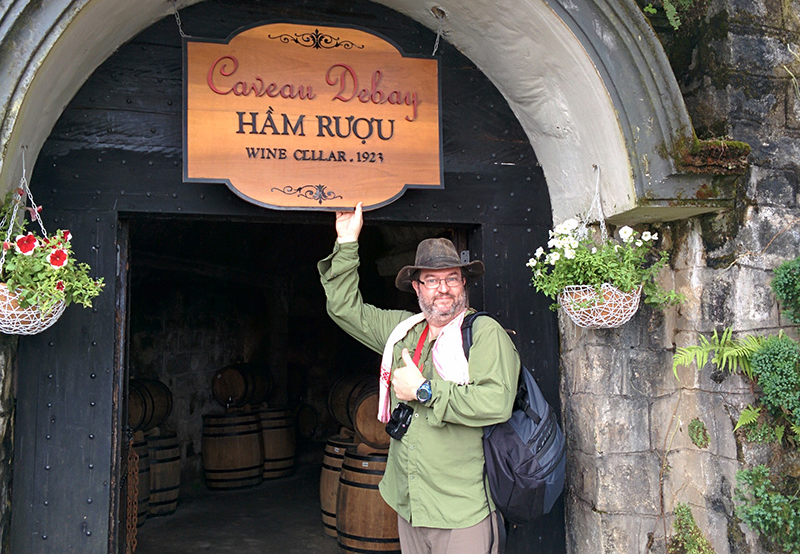 Rod’s story “Da Nang Breathing Fire”, which featured in the Oct/Nov/Dec 2015 issue of Vacations and Travel magazine, has earned him the accolade, which Eime has been invited to receive in person at the awards ceremony in Banten, Indonesia in September.

Speaking of his achievement, Rod comments: “Winning any award is a thrill, but the PATA Gold Award is a particularly gratifying result given that the competition extends to more than 200 entries, worldwide, and there is an extra sparkle to this one, given that the story also appeared in one of our longest-established travel magazines. Thank you Vacations & Travel magazine for your continued faith and confidence.” 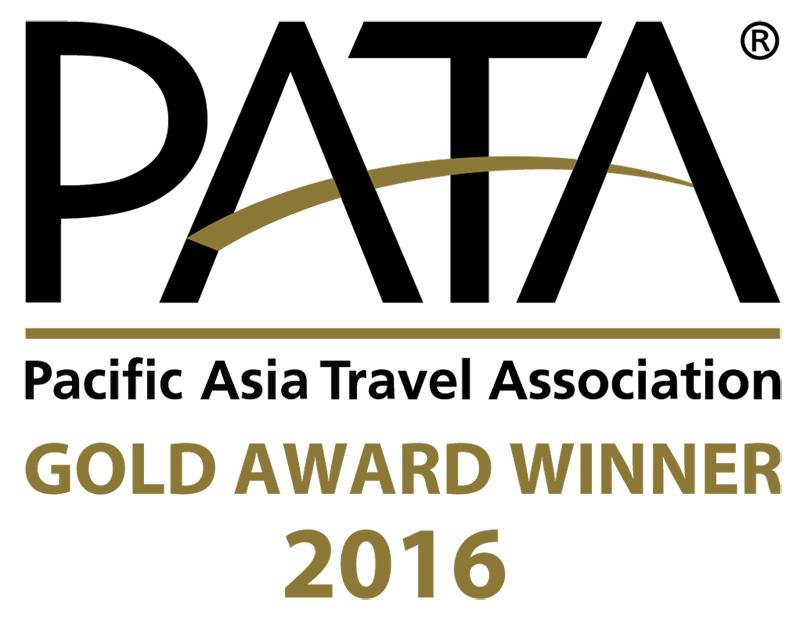