Offering an exciting and unique alternative to the cliché Vegas and Bali boys’ trips, UTrack’s Boys’ Own Adventures collection includes a range of thrilling, active and immersive experiences in some of the most naturally beautiful ‘undiscovered’ corners of the world.

The trips are flexible so you can combine any tour to create exactly the type of trip you want and while not all of them are exclusive to men, they’re a great idea for a group of guys wanting to do something for different for a holiday away. 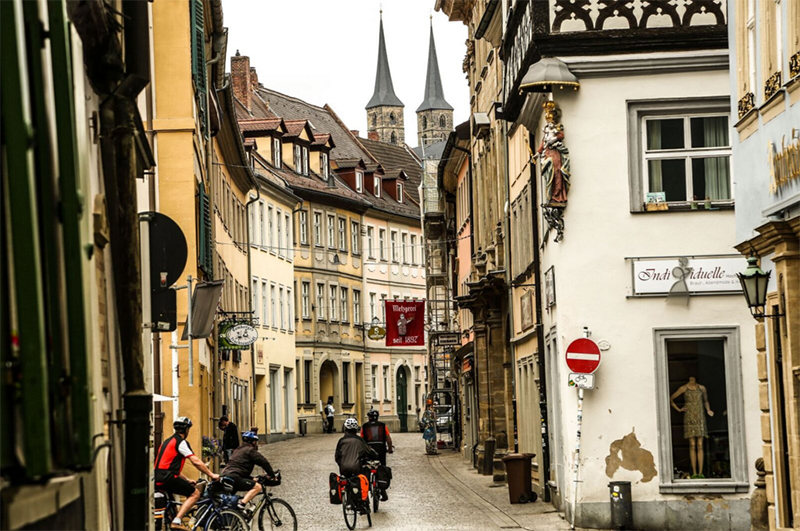 Beer brewing is an art form in Bavaria and the region of Franconia in the north of the state is home to a third of the country’s breweries and with an average of one brewery per kilometre, this region has the highest concentration of breweries in the world.

Departing from April to October, this seven-day tour follows the Beer Cycle Route in the Aisch Valley, taking in the numerous beer gardens along the way and tucks into a variety of smoky sausages. There’s also much more to this trip than just beer, including Rothenburg, Germany’s most medieval city, Bamberg, a quaint UNESCO-protected town, and Nuremburg with its colourful history. 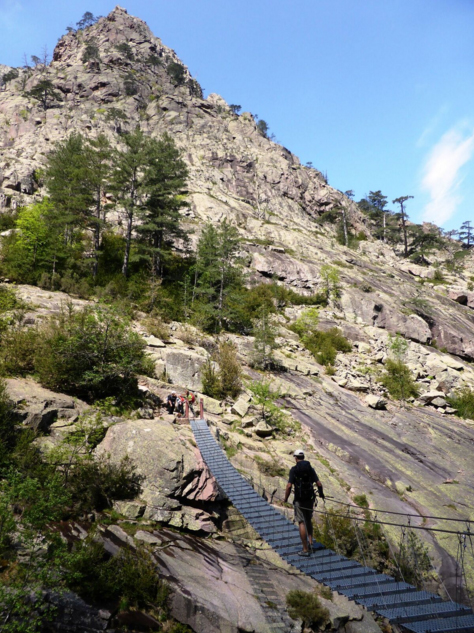 Established in 1972, the Grand Randonnee (GR20) traverses the interior of the island of Corsica for nearly 200 kilometres. Considered Europe’s toughest mountain trek, it’s also one of the most beautiful, thanks to its granite mountains, snow capped peaks and rugged alpine terrain. Split into two sections, the northern part is considered more difficult because of the steep and rocky paths, although the southern part’s lower altitude can mean higher temperatures in summer. Whichever you choose, the scenery and the views to the sea, sometimes as far as the distant Italian island of Elba, are as stunning as they are rewarding. Both walks depart from June – September. 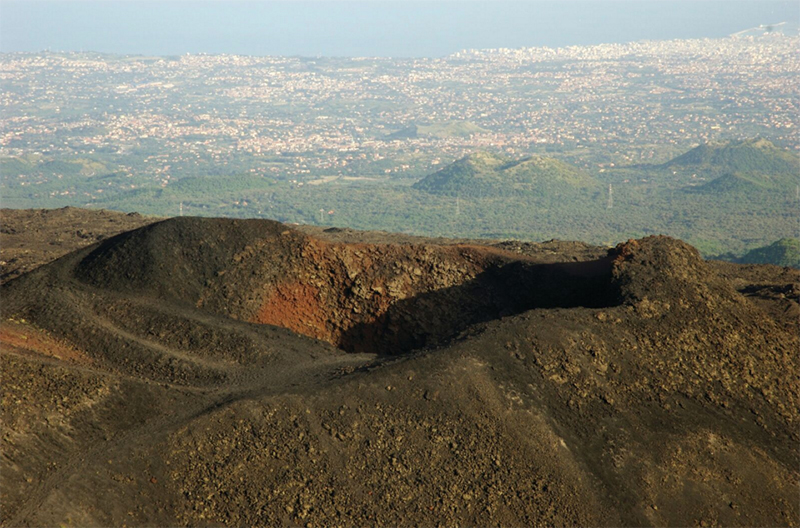 The Aeolian Archipelago, to the north of Sicily, is made up of seven diverse islands, dotted with steaming fumaroles and thermal waters, testifying to volcanic activity over a period of 260,000 years. Dramatic cliffs and winding coastline, black beaches and thermal hot springs, a deep blue sea and charming port towns are all characteristic of this enchanting group of islands. After a guided ascent of Stromboli, where a fiery lava trail streams down one side of its cone, the focus shifts to Mount Etna, Europe’s tallest active volcano, to observe the craters and take in panoramic views all the way to the Ionian coast. The eight day Volcanoes of Sicily trip departs from April – October, except August. 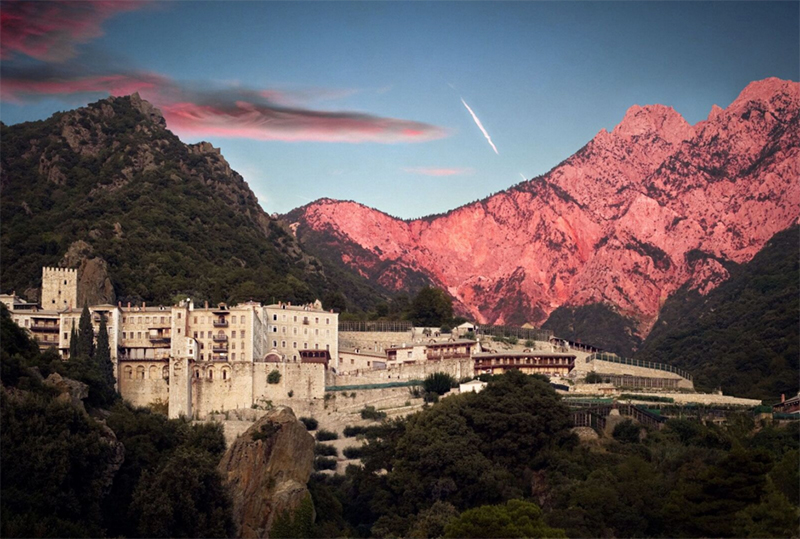 A state within a state, far removed from the 21st century, the ‘monastic republic’ of Mount Athos, Greece is a place like nowhere else in Europe, and is the only state in the world which women are not allowed to enter – a policy that is strictly enforced and has defied the European Courts to this day. Bizarrely, the ban on females applies even to livestock, although cats are the only exception – brought in to keep down the rodent population. There are no shops in Mount Athos, vegetarian meals are served in accordance with Byzantine time and if you happen to be outside of the gates after sunset, you will not get back in until sunrise. Mount Athos Explorer commences in May 2017 and is a truly extraordinary experience. 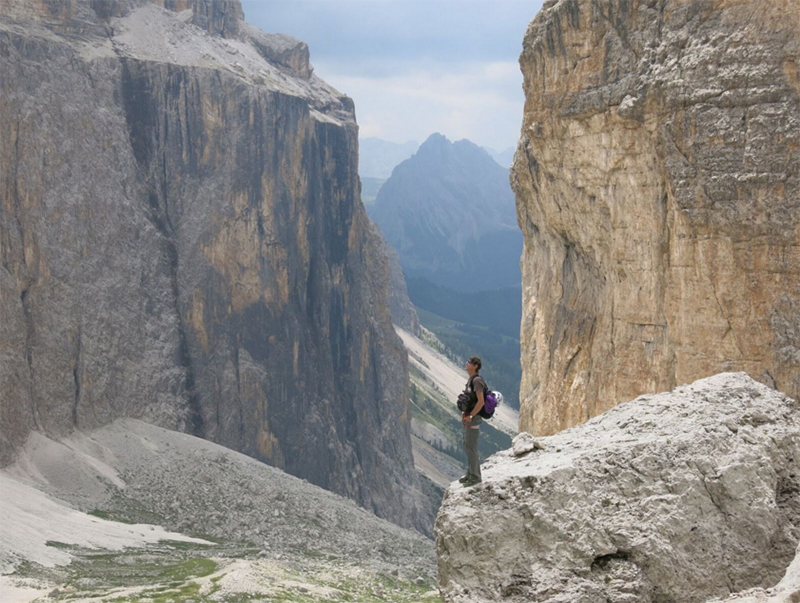 The original Via Ferrate (‘iron roads’) were used by the Italian army to carry munitions and supplies across the Alps to their allies during World War I. Back then, they made difficult ascents across steep terrain achievable in relative safety; today they provide the most dramatic viewpoints across the Dolomites, with thousands of trails winding their way between the jagged mountains. Walk high in the cliffs between atmospheric “rifugios” and take in incredible mountain views, with soaring limestone spires as a stunning backdrop. Monthly departures will run from June-September.