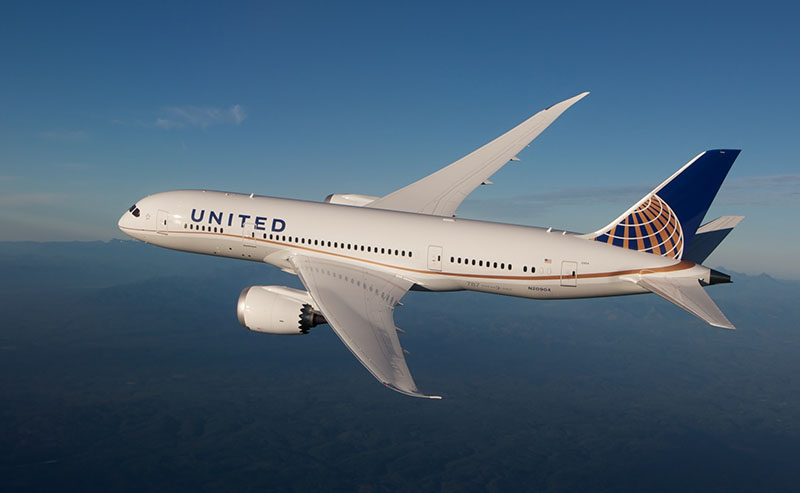 United Airlines is set to commence a daily, non-stop service between Sydney and Houston, Texas, from 20 January 2018.

The new service marks the airline’s third direct route from Sydney to the US, with the other routes flying to Los Angeles and San Francisco, and will bring faster and more convenient access to the US and Latin America.

“At United we are proud to offer our customers the world’s most comprehensive route network and this new flight helps to bolster that offering further with a faster and more convenient travel experience,” United Airlines president of Atlantic and Pacific Sales, Marcel Fuchs says. 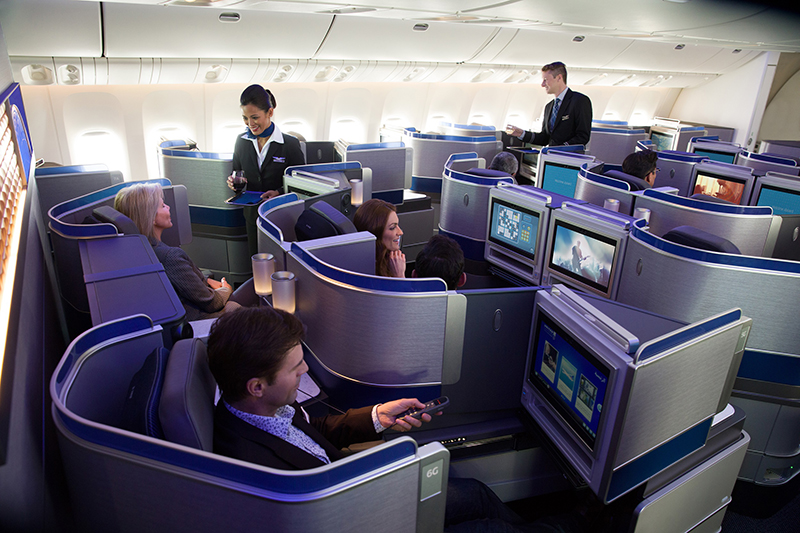 “United carefully planned this route with the convenience and comfort of our customers in mind, and we are proud to operate the Boeing 787-9 Dreamliner aircraft for this route, to ensure our customers will have a smooth ride to their destination,” United Airlines managing director of Japan and Pacific sales, Alison Espley says.

Guests travelling on the Boeing Dreamliner can expect a more comfortable journey, thanks to a range of improved, passenger-friendly features such as better lighting, bigger windows, larger overhead bins, and lower cabin altitude and enhanced ventilation, lessening the effects of jet lag. 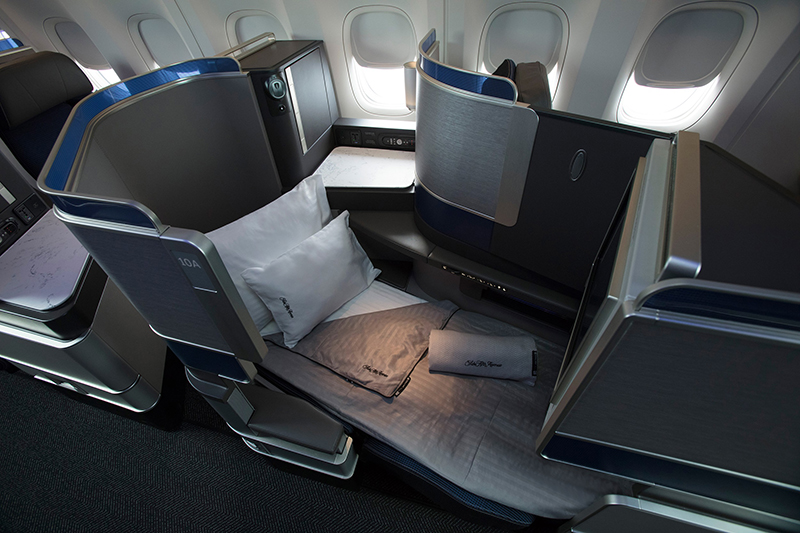 Flight UA 100 will depart Sydney Airport at 11:50am daily, arriving at Houston’s George Bush Intercontinental Airport at 10:35am the same day, with the return flight, UA 101, departing Houston at 8:00pm daily and arriving in Sydney at 6:30am two days later.

Arrival times to Houston have been thoughtfully implemented to provide optimal connections to more than 70 cities in the US, Canada, and Latin America.

The Sydney-Houston flight will also be United’s second longest route operated at 13,833 kilometres, just behind Singapore to Los Angeles, which will launch this October.