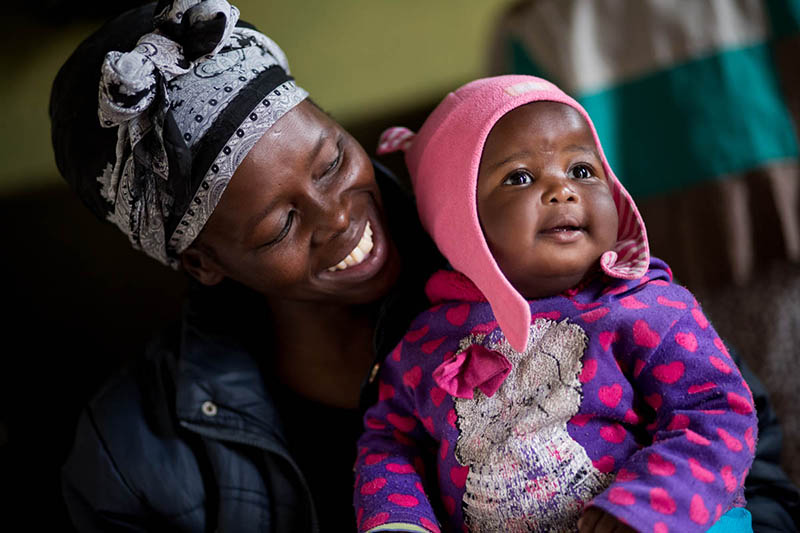 As former chief executive officer of the NRMA and Sydney Airports Corporation, Tony Stuart has turned his talents to a great cause, taking on the role of CEO of United Nations International Children’s Fund (UNICEF) Australia in 2016. He spoke to Vacations & Travel about UNICEF and his experiences ‘on the ground’.

“UNICEF is the United Nations Children’s Fund, the driving force that helps build a world where every child has the chance to achieve their potential. In Australia we work to raise funds to support UNICEF’s international programs, regionally to support UNICEF’s emergency and development work and domestically to champion children’s rights.”

“UNICEF does some amazing work in South Africa. I travelled there with some of our Qantas Change for Good Ambassadors – Qantas is one of our major partners and together we have raised $32 million to support UNICEF’s work for children over our 25-year partnership.

“We visited several hospitals and schools that UNICEF works with. One of these projects supports mothers and premature babies in disadvantaged communities. UNICEF and partners provide training for nurses to support mothers and their newborns including via a program called Kangaroo Mother Care which promotes skin to skin contact with mothers as soon as the baby is born which is key to saving babies’ lives. 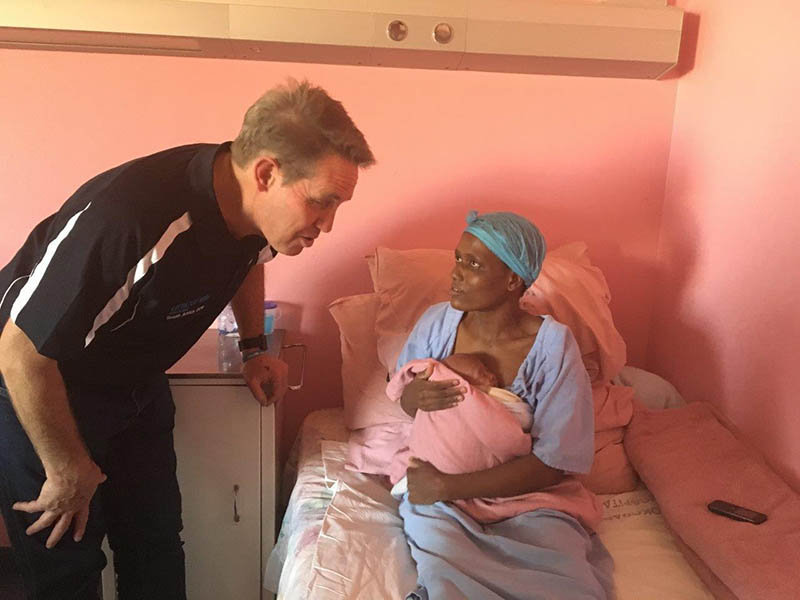 “I also visited several schools where UNICEF runs Sports for Development programs using sport as a way to empower and educate young women by giving them a safe space to discuss issues that are relevant to them including protecting themselves from violence, sexual health and the importance of staying in school. It was so inspiring to see UNICEF’s work on
the ground and the positive impact it is having on children’s lives.”

“In South Africa, 75,000 children sadly do not make it to their fifth birthday. HIV/AIDS is the leading cause of death in women and children and around 300,000 children are born to HIV-infected mothers every year so the level of need is great. I visited Limpopo, which is about a three-hour drive from Johannesburg, and it was here that I saw how vital our support is. UNICEF and partners are working to prevent mother-to-child transmission of HIV via testing and early diagnosis and we are seeing good results.”

Tony had a good overview of the work UNICEF is doing around the world on a visit to the global headquarters in New York recently. V&T asked him what the most impressive thing about the organisation is and the work they are undertaking. 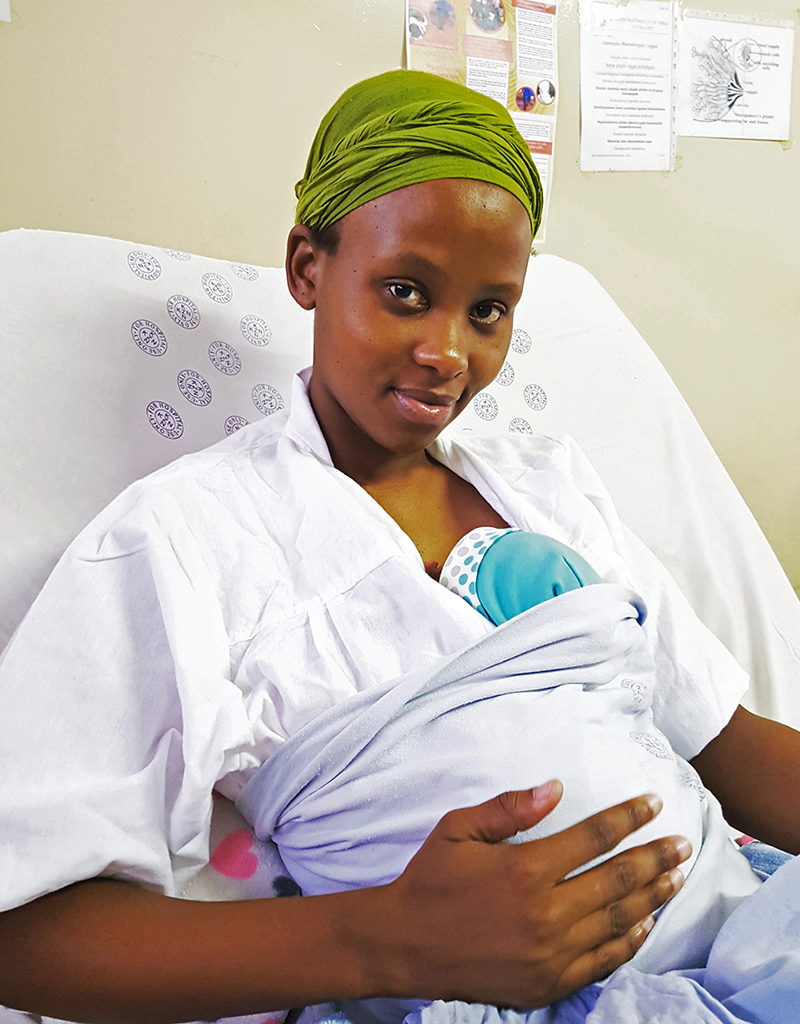 “UNICEF works in 190 countries and territories so the scope and scale of our work is enormous. I am so proud to work for UNICEF because we are committed to helping each and every child achieve their potential, particularly the most vulnerable and disadvantaged. Right now, we are responding to unprecedented levels of need, with more people displaced than any other time since World War II. Our staff are incredibly committed and despite the difficulties they face, they work in some of the most dangerous situations to help keep children safe and provide lifesaving assistance.”

How can our readers help?
“UNICEF’s vital work for children is funded entirely by voluntary contributions so if readers wish to help, they can donate at the website. And don’t forget to give your change next time you fly Qantas or one of the other airlines who raise money for Change For Good.”