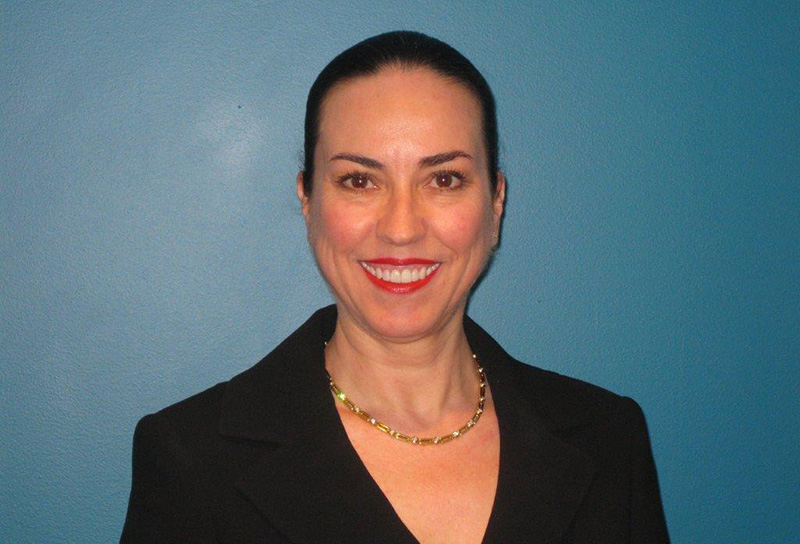 Kerzner International regional director of sales and marketing for Australia and New Zealand, Anna Guillan was this week named amongst the 86 prominent Australians recognised for their contribution to the nation in the Queen’s Birthday Honours list as Member (AM) in the General Division of the Order of Australia.

Anna’s Order of Australia acknowledges her significant service to the Australian tourism industry, and to the community through support for social welfare and health organisations.

“I am completely humbled by this acknowledgement, spanning both my professional and personal life, and owe a debt of gratitude to everyone who has supported me over so many years,” Anna says.

In addition to her distinguished career in the travel industry and leadership board roles with key tourism bodies, Tourism Australia and Tourism and Events Queensland, Anna has made significant difference to the lives of thousands of people who have been diagnosed with cancer through her role as co-founder of the Nelune Foundation. In its 15-year history, the charity organisation has raised over 18 million dollars to provide care for public hospital and underprivileged cancer patients in the community.

She also supports the ill and injured though her board work with CareFlight, a not-for-profit organisation providing emergency rapid response and aeromedical retrieval services.

Anna is an inspiring corporate leader and has helped to create a strong, enduring business for Kerzner International in the Australian and New Zealand markets.

She manages the entire sales and marketing operation of One&Only Resorts, overseeing outbound business for its international network of ultra-luxury resorts and its Australian property, Emirates One&Only Wolgan Valley, as well as for the Atlantis brand globally, including the flagship, Atlantis, The Palm in Dubai.

She has also previously served on the Australian Tourism Export Council Board and Southern Cross University School of Hospitality and Tourism Advisory Board.

“Anna’s distinguished career and her contribution to the community are an inspiration to all of us at Kerzner International, and we are delighted and proud that her leadership and service to the community has been acknowledged in the Queen’s Birthday 2017 Honours List, and we hope that it encourages others to follow in her footsteps,” One&Only Resorts president and chief operating officer Philippe Zuber says.