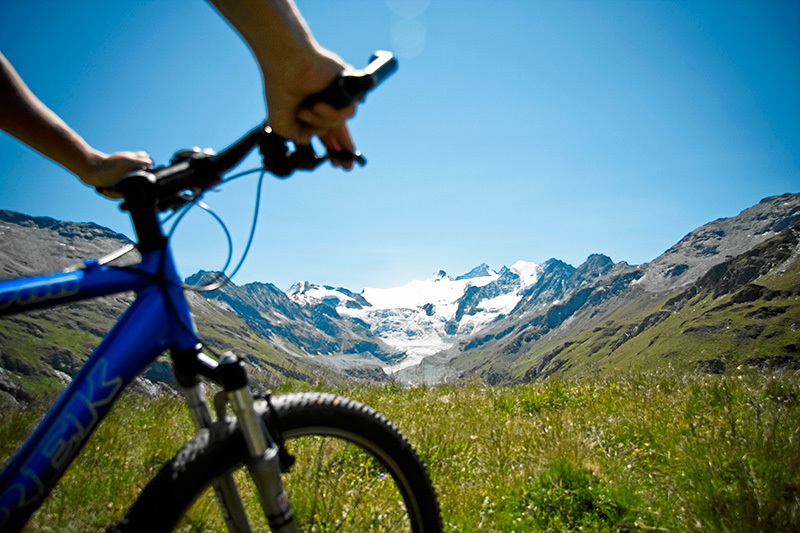 The 2016 Tour de France will kick off Switzerland Tourism’s upcoming road biking campaign and activities during its three-day detour to Switzerland from 18-20 July.

Highlighting some of the country’s most stunning natural assets, along with a myriad of cultural activities, experiences and discoveries, Switzerland’s involvement in the 2016 Tour de France presents a perfect opportunity to inspire fans and cycling enthusiasts.

On 18 July, the Tour will journey from Moirans-en-Montagne in the French Jura to the Swiss capital of Bern. Major attractions along this route include the impressive vertical rock arena at Creux du Van; the architectural and culturally rich town of Neuchâtel, the medieval town of Murten; the tropical gardens of Papiliorama; and finally, the vibrant and historical city of Bern.

Bern will be celebrating the occasion with a Tour de France party from Sunday to Wednesday, with a fan-village, live music, stalls and various festivities throughout the city and along the route.

After a day of rest, the Tour will continue on 20 July to cover 184 kilometres via Simmental, Saanenmöser, Col des Mosses and Col de la Forclaz heading towards Finhaut in the Lower Valais before reaching the finish line at the Emosson dam. Attractions along this final section of the Swiss route include the charming old town of Thun, the lush meadows of Simmen Valley, the luxurious and traffic free holiday town of Gstaad, and the fairy-tale like villages of Château-d’Oex, Saint-Maurice, Martigny and others.

Participants will also be able to cycle on the original course of the Tour on the Sunday to get a feel of the race and be a part of the sport.

Switzerland Tourism Australia and New Zealand director Mark Wettstein comments: “This is the third time that Switzerland is hosting part of the Tour de France – the first being in 1982 and second in 1997 – and we are very excited that the route through Switzerland will not only show off some the country’s most stunning locations, but equally important, encourage visitors and fans to personally experience the country and all that it has to offer.”