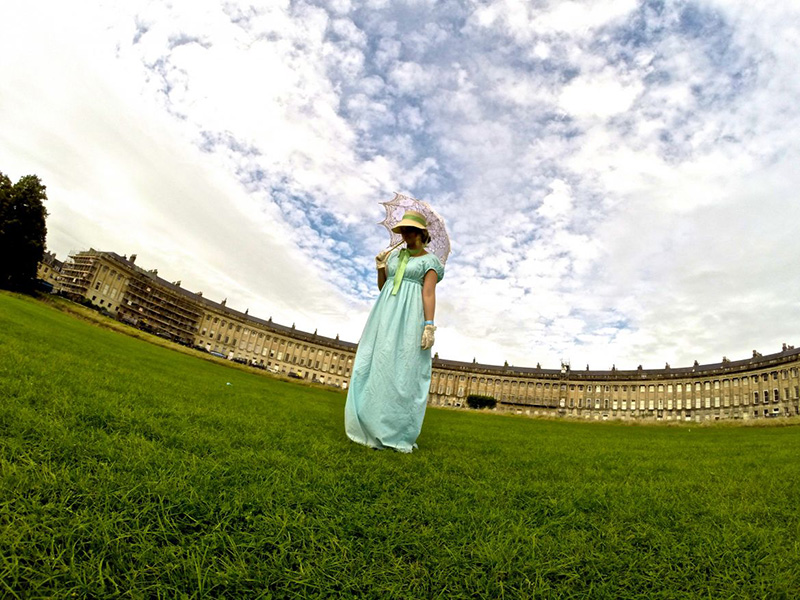 To mark the 200th anniversary of one of Britain’s most loved authors, Jane Austen, British Airways has selected the top five UK destinations where travellers can learn about her personal life and the inspiration behind her characters.

“There is no better way to celebrate her work, than visit the places that played an important role in her life, and we encourage travellers from Australia to take advantage of our great fares and create their own trips to remember.”

Here are the top five destinations where you can satisfy your Gregorian era curiosity while experiencing the delights and pitfalls that shaped Austen’s life and work. 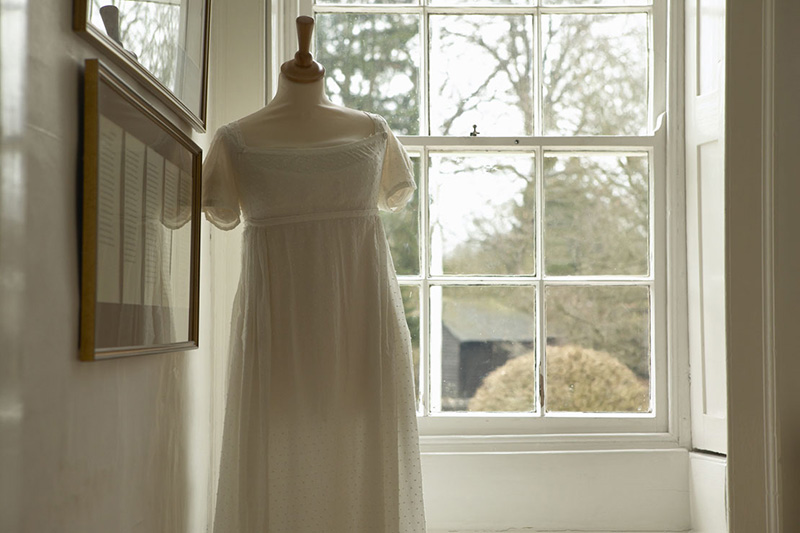 A perfect blend of city, coast, and country, this beautiful county holds a significant place for Jane Austen as her birth and resting place. The quiet village of Chawton was where Austen wrote six of her most famous novels, and today, her 17th century home serves as a public museum. Jane Austen’s House Museum provides an in-depth look into her literary career, and showcases artefacts from her everyday life.
The county is also hosting the “Jane Austen 200” to celebrate her life with numerous events including special exhibitions, tours, talks, and performances to honour the novelist. 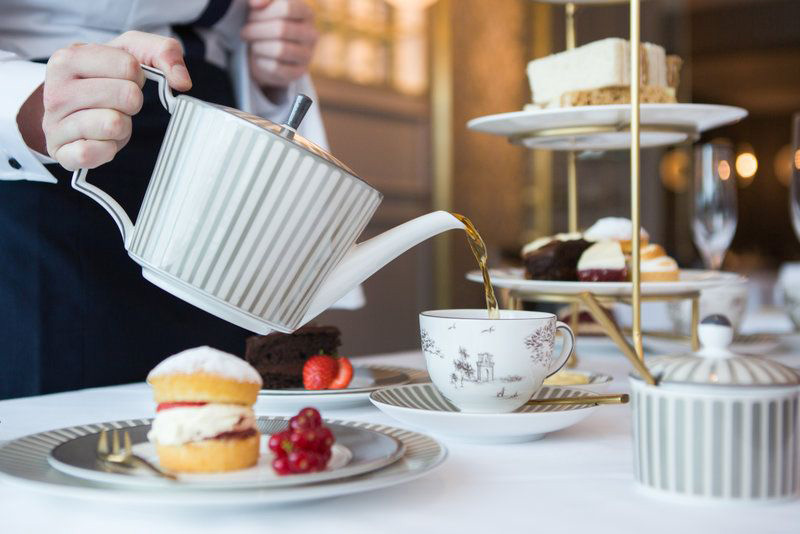 Austen lived here from 1801 to 1806 and fans can experience a day like one of her funniest characters, Isabella Thorpe who chased young men along the streets of Bath. Take a free audio walking tour through the city which includes extracts from Austen novels, while admiring the beautiful Georgian architecture depicted in the Northanger Abbey and Persuasion. Afterwards, head to the Regency Tea Room located in the Jane Austen Centre, and for the ultimate Austen experience, order the popular ‘Tea with Mr.Darcy’ and taste many of the foods Austen wrote about in her books and letters to her sister. 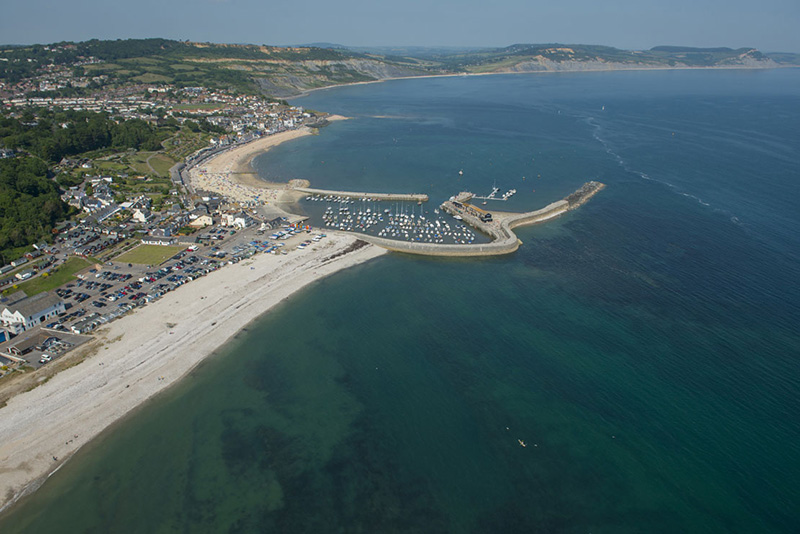 A must-see for Austen fans who love the beach, this quaint coastal town served as the setting of her book, Persuasion, which is believed to be Austen’s most autobiographical book. Visitors can walk along the famous harbour, the Cobb, to see the steps where protagonist Louisa Musgrove fell on the famous harbour wall, before stopping by the local inns mentioned in Jane’s writing. 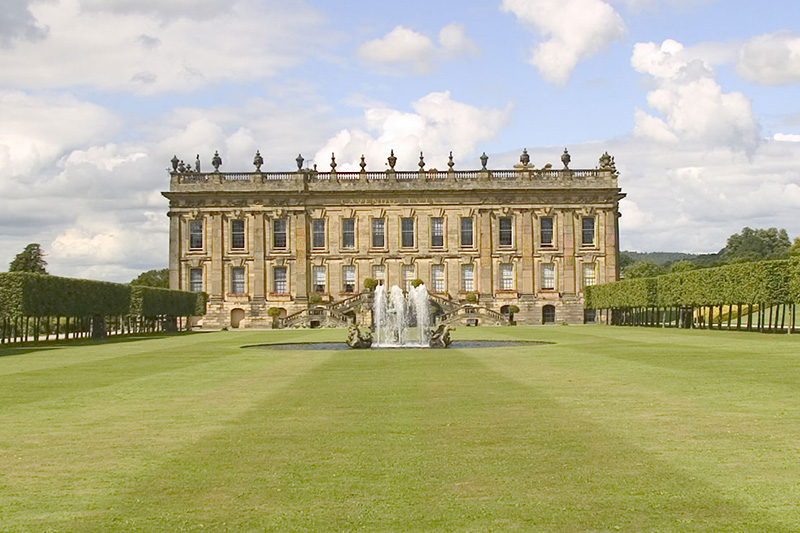 Those who love the imagery from Pride and Prejudice should not miss the Chatsworth House located in Derbyshire as it is believed that the fictional country estate owned by Fitzwilliam Darcy was inspired by it, and this swanky manor served as a shooting location for the 1995 film adaptation. Today, the property serves as home to the Duke and Duchess of Devonshire, but its 105 acres of gardens, 30 lavish rooms and one of Europe’s largest collections of art is open to the public. 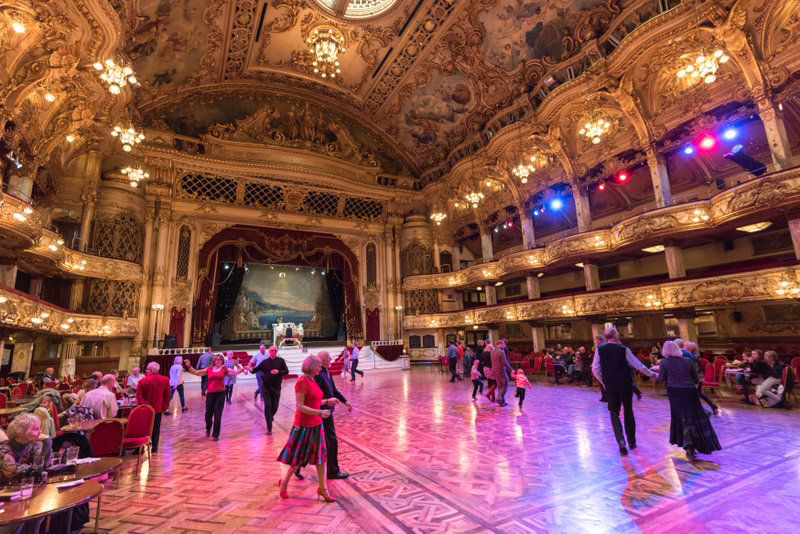 The heroes and heroines in Jane Austen’s novels enjoyed nothing more than a jig around the dance floor, and what better way to experience the life of an Austen character than to try some good old fashioned dancing for yourself? Quick step your way to Mrs. Bennet’s ballroom classes, held in Fulham on Tuesdays and in Surbiton on Wednesdays. Take a fan with you – not only are they a great way to cool down between dances, in Jane’s day they were used to send secret messages to prospective suitors – if a lady held her fan half-closed and up to her lips, it signalled “I would like to kiss you.”