Experts in off-the-beaten-track experiences, Active Travel, has revealed the top eight out-of-the-ordinary destinations you must get on your travel bucket list now.

From Antarctica and Mount Everest, to North Korea and the North Pole, this list of exciting and unique destinations is certain to inspire and exhilarate Australian travellers looking for their next out-of-the-box adventure.

Active Travel’s range of custom-designed immersive and experiential adventures will ensure travellers get the most out of these destinations, so get away from the masses, stop following the herd, and go your own way. 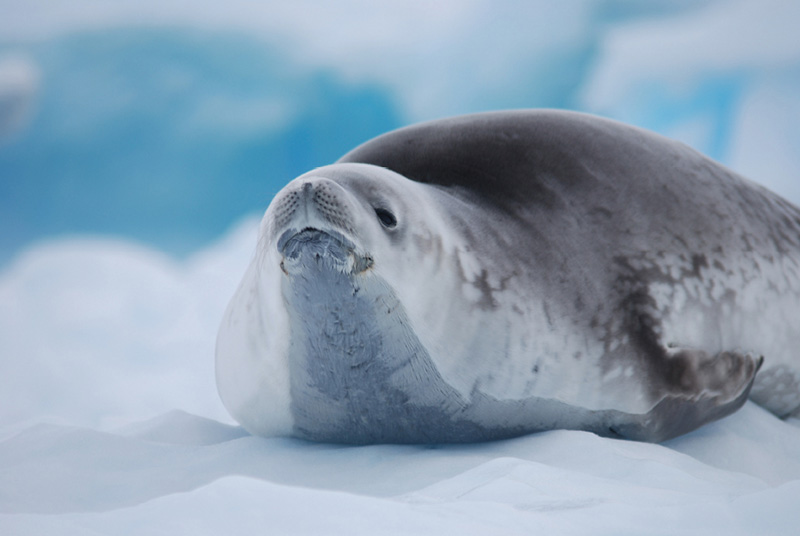 Covered in ice, surrounded by towering icebergs, and home to one of those most interesting, abundant and unique eco-systems in the world, Antarctica has long attracted many of the world’s great explorers and scientists. Active Travel’s ‘In Shackleton’s Footsteps’ expedition retraces legendary polar explorer Ernest Shackleton’s heroic journey through a world of ice, rugged mountains, and fossil-rich islands. 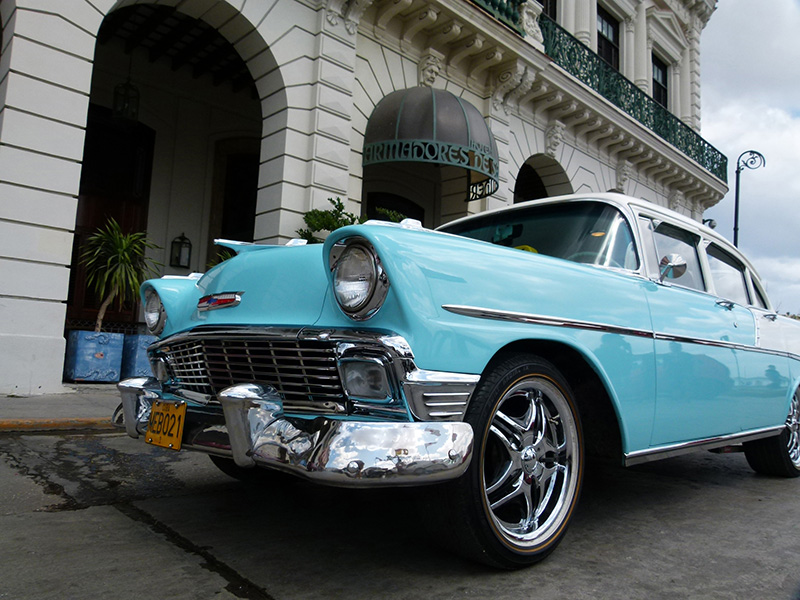 With its colourful streets, lively rhythm, time-warped streets, and incredible cuisine, Cuba is an invigorating destination that is a true treat for the senses. As one of the hottest and most ineresting up-and-coming destinations, now is the time to experience Cuba before mass tourism sets in. A sailing trip is a very memorable and unique way to experience this fascinating country.

3. Ecuador and the Galápagos Islands 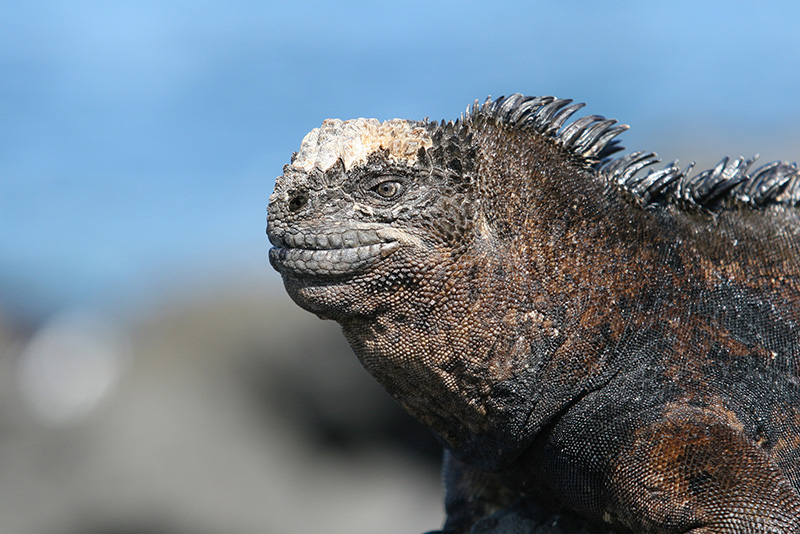 Exotic and full of mystery and wonder, Ecuador and its world-famous Galápagos Islands offer an array of exciting and memorable adventures. As one of the most bio-diverse and ecologically rich countries in the world, Ecuador is home to many endemic plants and animals, such as hundred-year-old sea turtles. The incredible Andes will also spoil the senses with its indigenous villages, colourful markets, snow-capped volcanoes, and the largest Incan site in Ecuador. 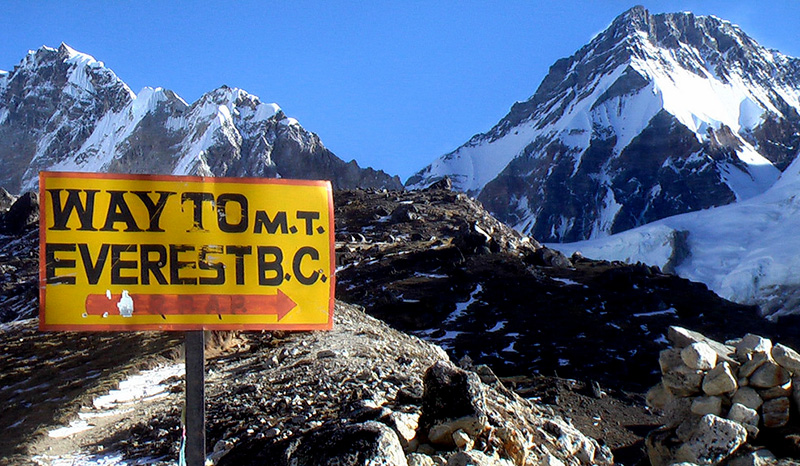 With an altitude in excess of 5,000 metres above sea level, conquering the trek to Everest Base Camp is not for the faint-hearted, but it sure is an incredibly rewarding, once-in-a-lifetime experience. Retrace the steps of the world’s greatest mountaineers as you start off in Nepal’s bustling capital Kathmandu before taking a short flight to Lukla, high in the Himalayas, and the starting point for the trek to Everest Base Camp. 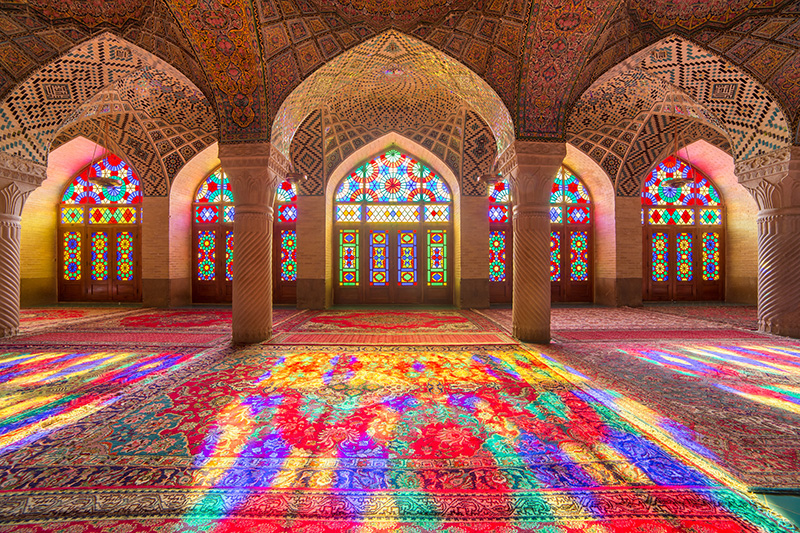 A colourful and fascinating destination like no other, Iran is quickly becoming a highly desirable up-and-coming destination in its own right. The country’s rich history, friendly hospitality, bustling bazaars, stunning mosques, and rugged mountain ranges make it a must-see destination for the bucket list. 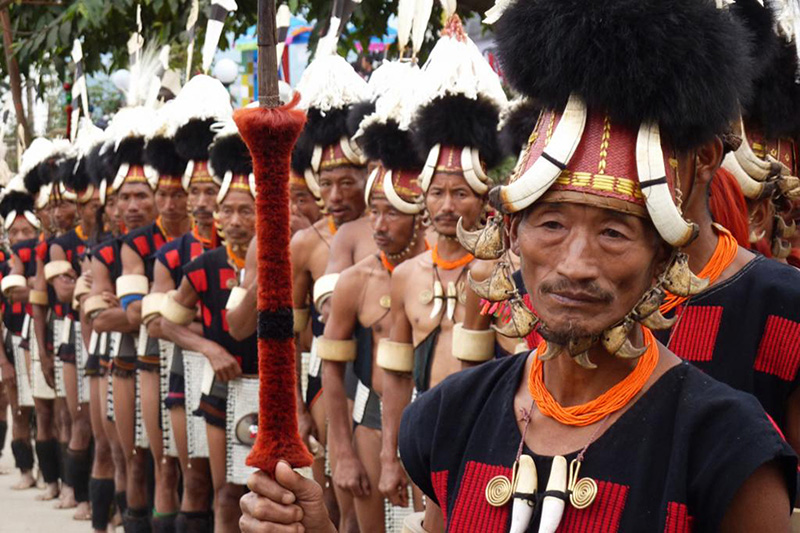 For a truly eye-opening and sensory adventure, journey to Nagaland, in far north-east India. This exotic and mysterious land is rich with history emanating from ancient monasteries and local Sikkimese delicacies, such as momo dumplings. The annual Hornbill Festival, held in December, is also a very special highlight. 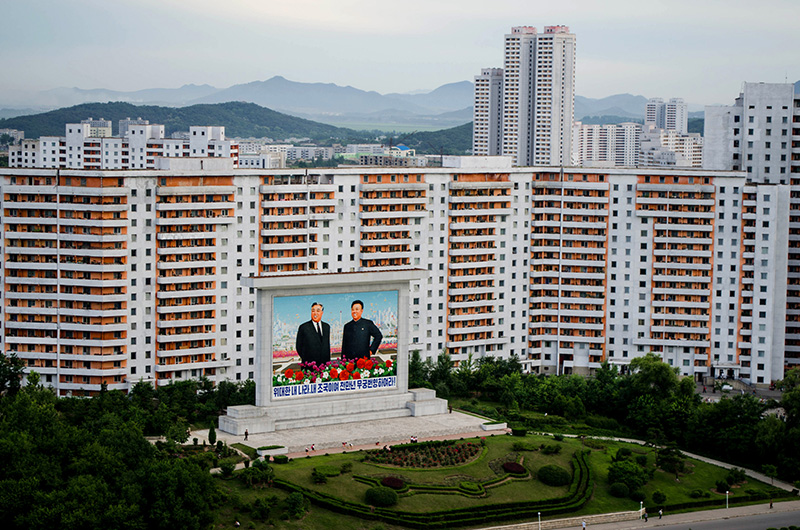 Steeped in mystery, North Korea is becoming increasingly popular with Aussie travellers seeking to immerse themselves in new and unique experiences. Abundant in art and architecture, including Kamsusan Palace of the Sun, where Kim Il-Sung and his son, Kim Jong-il are both buried, North Korea also runs the Pyongyang Marathon in April, for which Active Travel is currently taking bookings for from runners interested in competing. 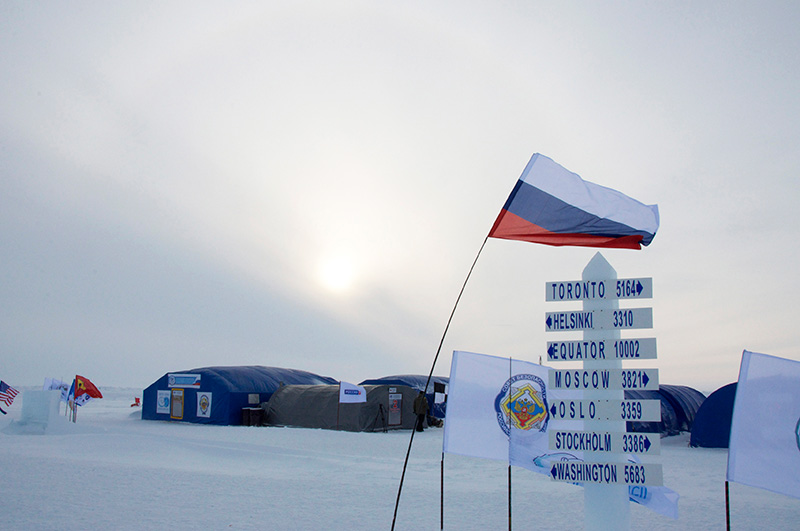 One of the world’s most remote destinations, the North Pole is a frozen wilderness and home to polar bears, walruses, penguins and other fascinating Arctic wildlife. Embark on a polar expedition aboard an icebreaker from Scandinavia to the North Pole for a memorable journey which has attracted many of the world’s great explorers and scientists.