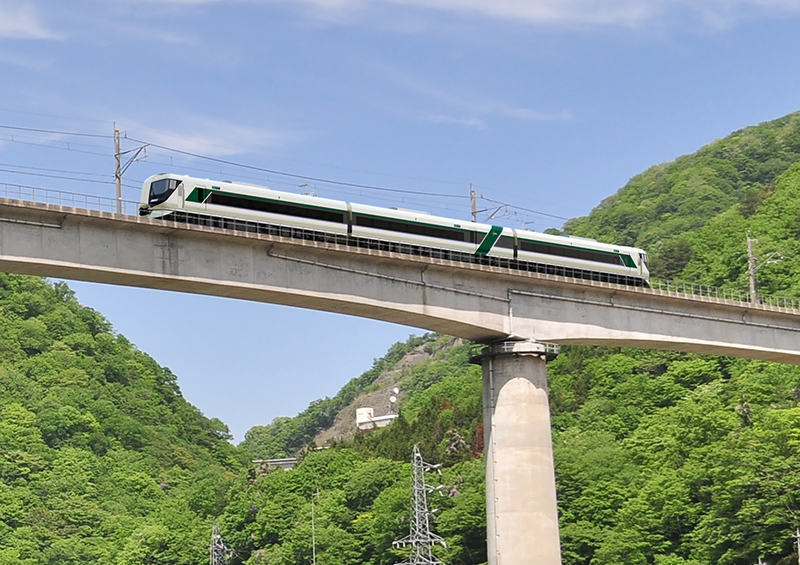 Launched in April this year, marking the first launch in 26 years for Tobu Railway, the new train and service was designed to meet the rising demands of travellers, for purposes of sightseeing and commuting.

Revaty is a six-car train which can be separated and connected by three cars, enabling flexible train services to multiple destinations, meaning passengers can reach their destinations without transferring at other stops.

Tobu Railway has also revised its timetable routes, making transportation from central Tokyo to neighbouring destinations easier and more convenient, especially during morning and evening peak hours, via the Tobu Urban Park Line. It has also increased the number of services to World Heritage site Nikko and other areas outside Tokyo on both weekdays and weekends. 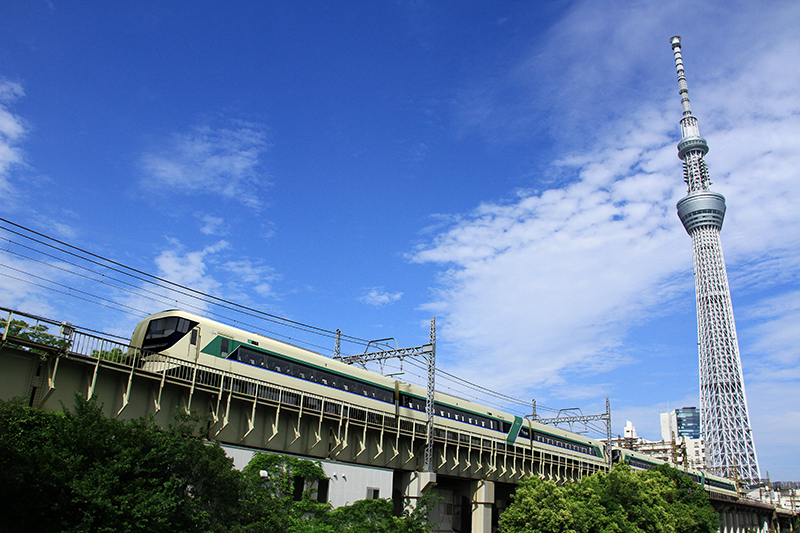