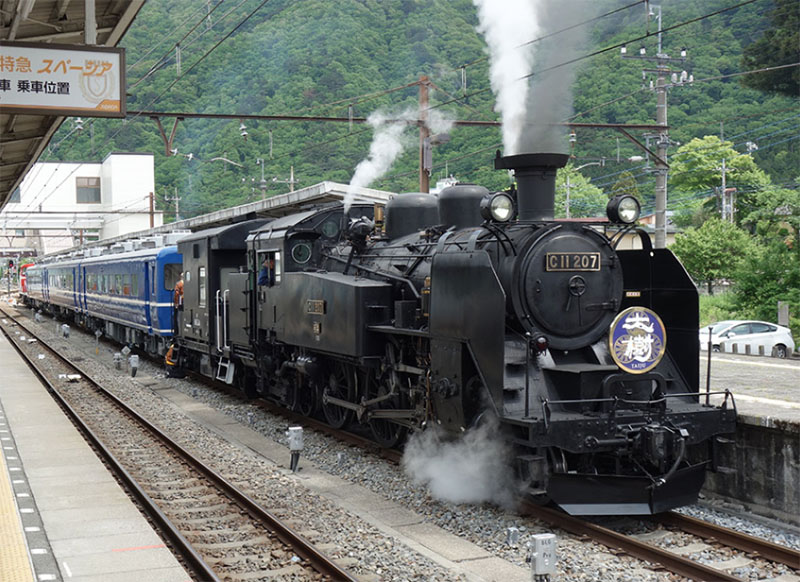 After announcing last year plans to revive the old steam locomotive in Nikko, Japanese commuter railway company Tobu Railway has confirmed it will launch the service on 10 August 2017.

After a decades-long absence, the C11-207 locomotive, named ‘TAIJU’, will be re-introduced on the Tobu Kinugawa Line in the historic World Heritage city of Nikko, for the local summer.

Comprising of six cars, the train will service a 12.4-kilometre run between Shimo-Imaichi and Kinugawa-Onsen stations. It will make three round-trips per day, with a travel time of 35 minutes each way, and will operate mainly on weekends and national holidays.

To get to Nikko from Tokyo, you can take Tobu’s limited express ‘Revaty’ or ‘SPACIA’, which is about a two-hour journey from Tokyo’s popular tourist sites Asakusa and Tokyo Skytree.

Dating back to 1929, Shimo-Imaichi Station will be expanded by 50 percent and refurbished to reflect the spirit of the 1926-1989 Showa Era, and will include a viewing area from which the locomotive can be admired up close. 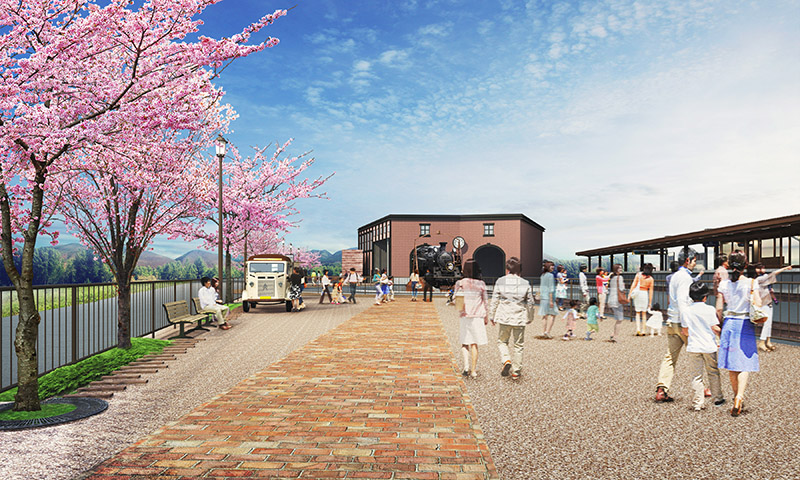 A joint effort between Tobu Railway and eight other rail companies, the project aims to preserve the railway’s heritage and revitalise the local economy.

Tobu Railway first began operating locomotives in 1899, owning 60 of the old trains at one point, and stopped running them in 1966.