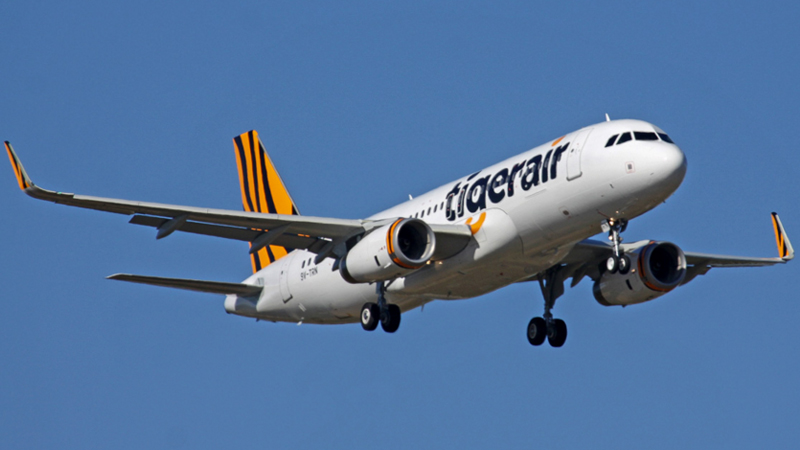 The airline has also announced additional domestic services between Sydney and Adelaide and Sydney and Cairns, providing over 10,000 additional domestic seats to the schedule each month from early December. Tigerair Australia will use three Boeing 737-800 aircraft from the Virgin Australia Group for the airline’s first short haul international services. The aircraft will be reconfigured and rebranded in the Tigerair livery before the airline’s new international services launch in March 2016. A brand new Airbus A320 aircraft will join the existing fleet of 13 A320 aircraft and will be based in Sydney ahead of commencing operation in early September 2015. Delivered straight from the Airbus factory in Hamburg, the new A320 will be the first in the Tigerair Australia fleet to feature “sharklets” on the wingtips, one of the latest aerodynamic design features from the aircraft manufacturer.
tigerair.com.au