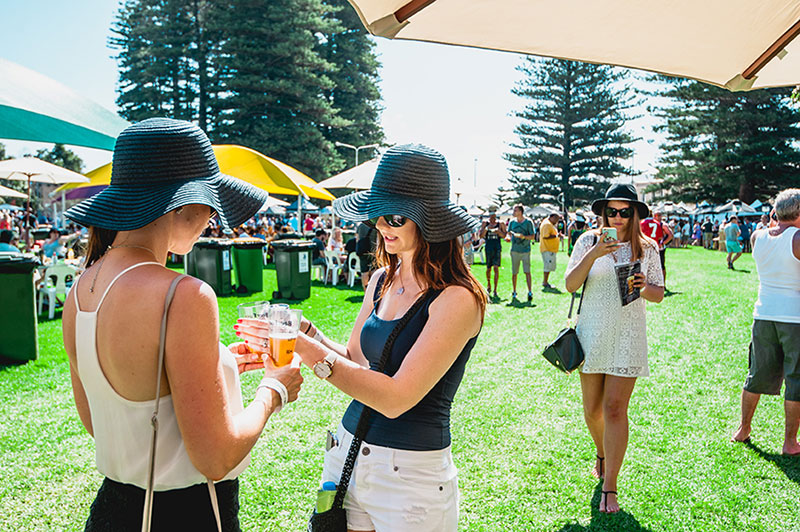 Tickets for BeerFest, Australia’s longest-running beer festival, are now available. Now in its 10th year, Beerfest promises a celebration of all the good things in life including mates, music, comedy, food, family and, of course, beer. The festival, where you expect the word funk to be thrown around, celebrates more than 300 craft beers from more than 200 producers and offers beer masterclasses as well as tastings. 2018 will see Sydney participating in BeerFest for the first time with headline acts such as Grinspoon’s Phil Jamieson, Sneaky Sound System, Kid Kenobi and comedian Matt Okine.  beerfestivals.com.au

Oktober West
Sydney’s inner-west beer fest will celebrate the rich culture of Australia’s craft beer capital with the return of Oktober West. The Inner West Brewery Association will transform the Factory Theatre into a sprawling beer hall from October 6-7 with tonnes of entertainment and schooeys of beer. Fans of the city’s craft beer scene can stand cheek to jowl with local brewers from Young Henrys, Willie the Boatman, Wayward Brewing Co. and The Grifter Brewing Co. The entertainment line-up will include Bad//Dreems, Philadelphia Grand Jury and The Chats alongside plenty of local talent.   oktoberwest.com.au