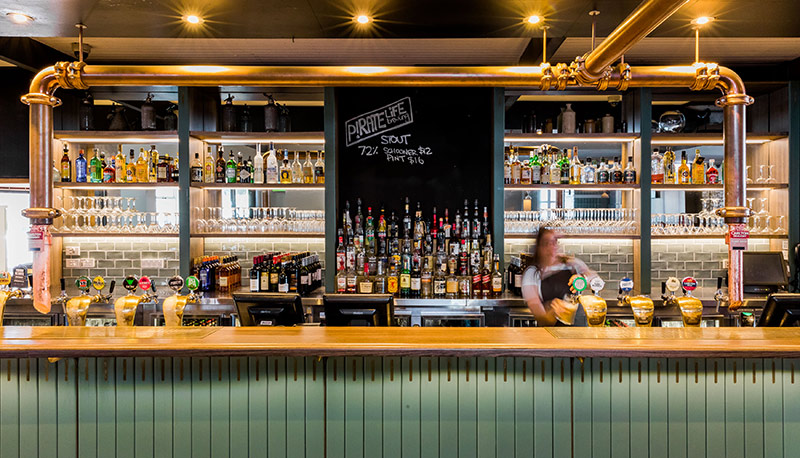 Iconic inner-city pub, The Toxteth, has unveiled its all-new look after an intensive six-month makeover. The pub, which was purchased by Public House Management Group for $22 million in February 2017, has been completely transformed with an all-new menu and complete design overhaul.

Public House Management Group managing director Mitchell Waugh worked at the pub when he was at university and describes ‘The Tocky” as it is affectionately known as his second home. He says this new incarnation is about “the reinvention of sentimentality and innovation”. “These walls became a second home as I worked here throughout university. I never quite let go of the energy and vibrancy this pub could bring to the community. It is the ultimate honour to open our new doors, celebrate the local, and continue its legacy,” Waugh says. 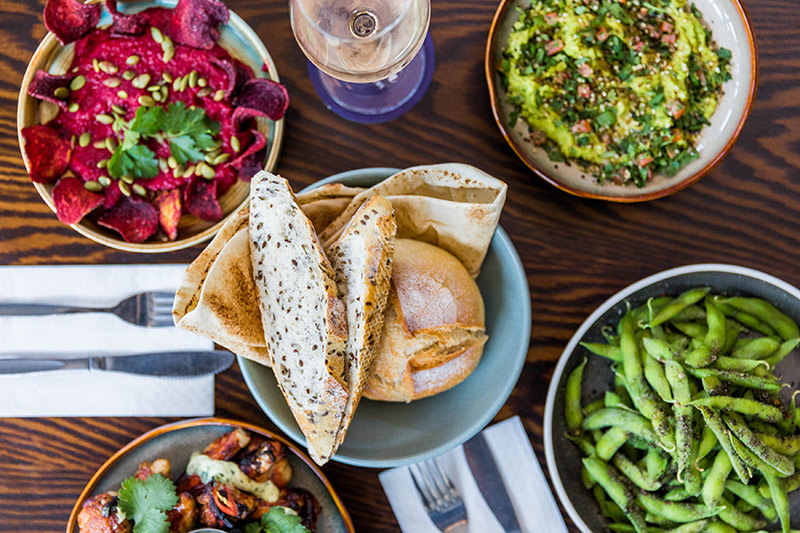 Nostalgia meets innovation
Located in the impossibly hip suburb of Glebe, the significant works at The Toxteth include a new retractable roof covering the ambient courtyard, and all-new food and beverage menu.

Designer Amandine Odouard. who was behind PHMG’s Bar Moncur Woollahra, has added signature features throughout the venue such as exposed copper beer pipes, green foliage walls, leather panelling and timber finishing, as well as soft olive hues and cobblestone textures that nod to the pub’s history.  The new design extends to an all-new function space, ‘Birdies Bar’ – a fully self-sufficient events space hosting up to 120 people for private events. 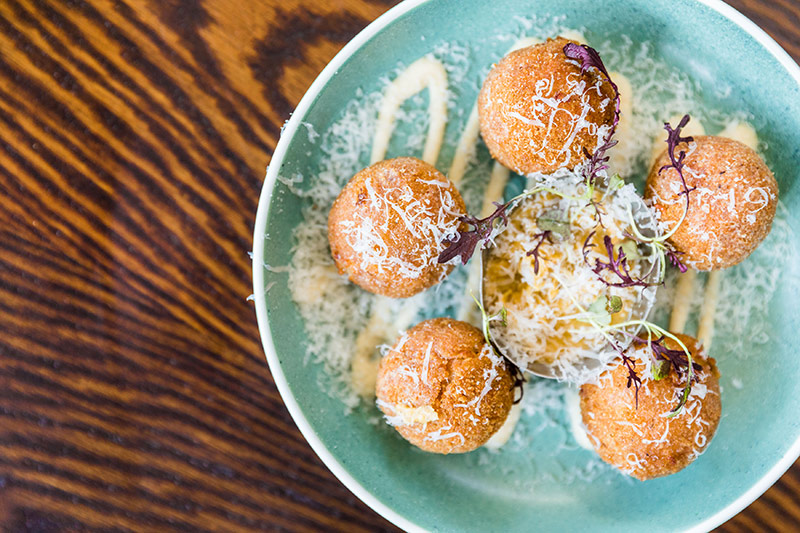 Group bar manager, Kurtis Bosley presents a highly-differentiated beverage offering with an all-new cocktail menu and wine list, featuring a number of wines and cocktails on tap. Bosley says the wine list has been designed to complement the vegan options on the menu with organic and vegan wines, while local breweries such as Young Henry’s are makers that make their make.  toxtethhotel.com.au