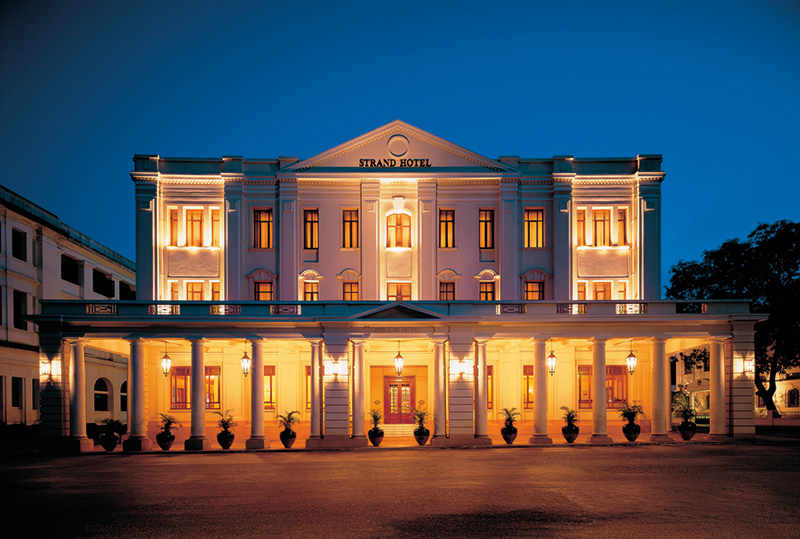 The grand dame of Myanmar, The Strand Yangon, reopened its doors in November 2016 after a meticulous six-month restoration that ushers the heritage property right into the 21st century.

The Strand Yangon was founded in 1901 – one of the first luxury colonial outposts to open in South East Asia – and it remains one of the most architecturally beautiful landmarks in the region.

This latest project has preserved the heritage at the heart of the hotel and honours the Strand’s part in Myanmar’s history, while creating a more relaxed, refined and glamorous setting for 21st century travellers and explorers. The 31 rooms and suites are exquisite with vintage-inspired textiles and original artworks, while the bar that used to host Orson Welles, Sir Noel Coward and Rudyard Kipling has been renamed Sarkies Bar, in honour of the brothers who founded the hotel.