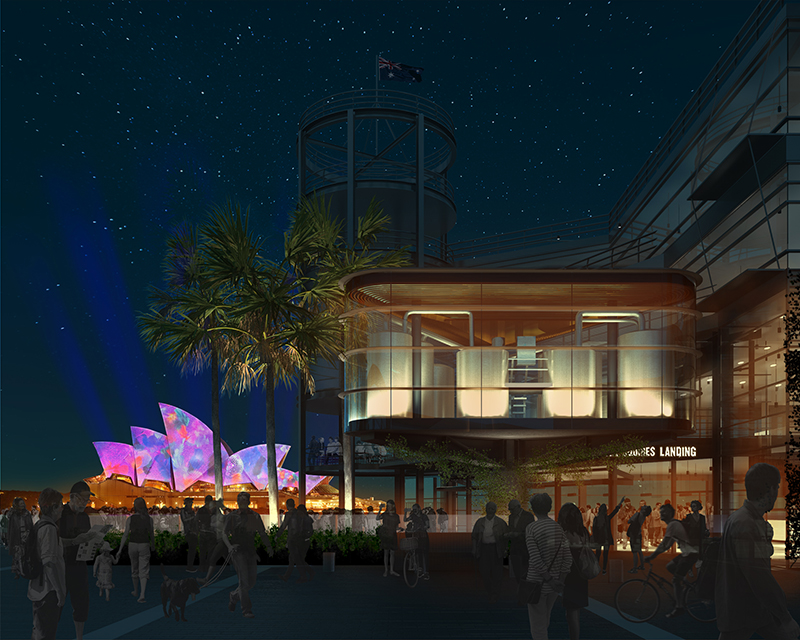 The state-of-the-art venue, complete with panoramic views of the Opera House and Sydney Harbour Bridge, pays homage to the legendary tale of James Squire – a convict on the First Fleet and Australia’s first brewer – and aims to become a mecca for craft beer fans from around the world.

“It’s only fitting that The Squire Landing is located in such an iconic location so close to where James Squire first landed in Australia on the first fleet,” Lion head of craft Gordon Treanor said. 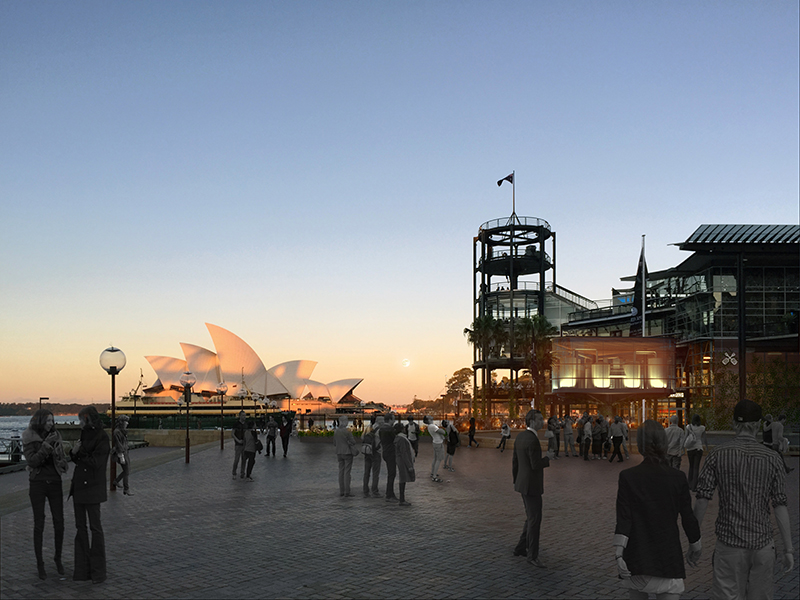 The Squire’s Landing will be one of the only places in Australia to serve the world’s oldest surviving beer made new, The Wreck, which has an extremely scarce and limited supply.

Australia’s newest James Squire flagship is the seventh James Squire Brewhouse in Australia – complementing existing Brewhouses in Brisbane, Newcastle, Melbourne, Adelaide and Perth, and is a partnership between Mantle Group Hospitality and Lion.