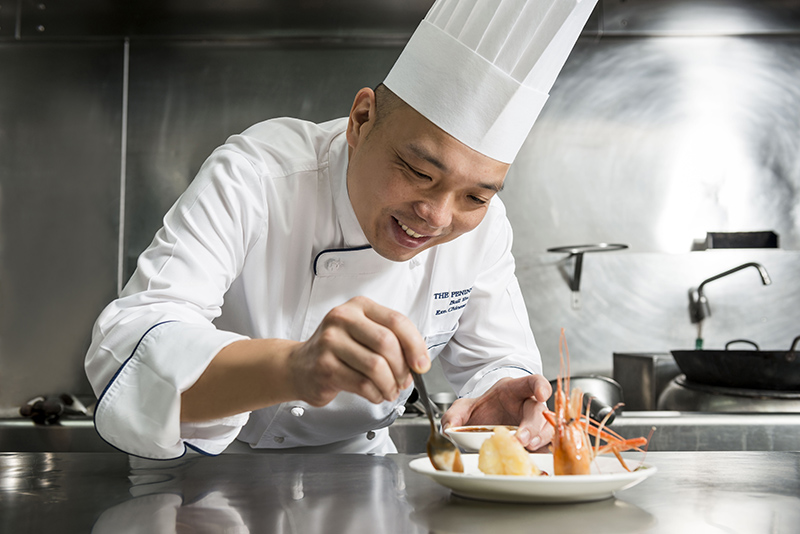 He has managed kitchens that have won prized Michelin stars, and is the holder of a coveted Golden Chef Award. 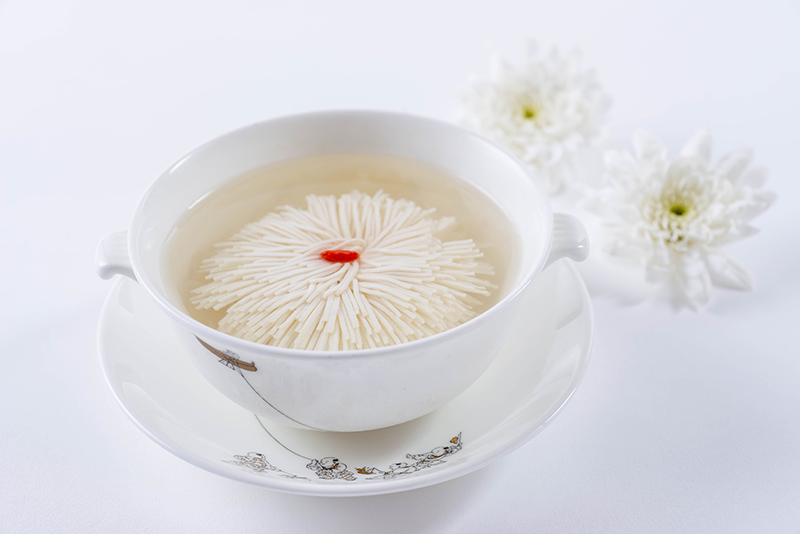 Cooking at The Peninsula Bangkok is Chef Yau’s first role in a non-Chinese speaking country, and his menu – featuring 16 personally created dishes – is the first of its kind for a Chinese restaurant in Thailand.

Chef Yau’s Degustation Menu features culinary inspirations from his Hong Kong upbringing; his experiences working with Chinese master chefs in Hong Kong, Beijing, Macau and Shenzhen; and surprise elements from across Asia and around the world. 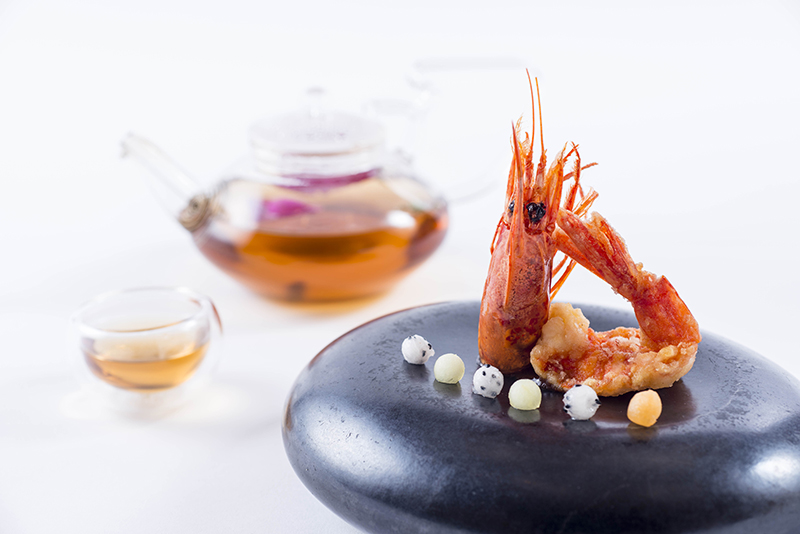 Gourmands who were enamoured by his award-winning gastronomy in Hong Kong and other cities will discover exquisite new creations for the first time, while diners unfamiliar with his culinary style will be delighted by the refined Cantonese flavours and imaginative presentation. 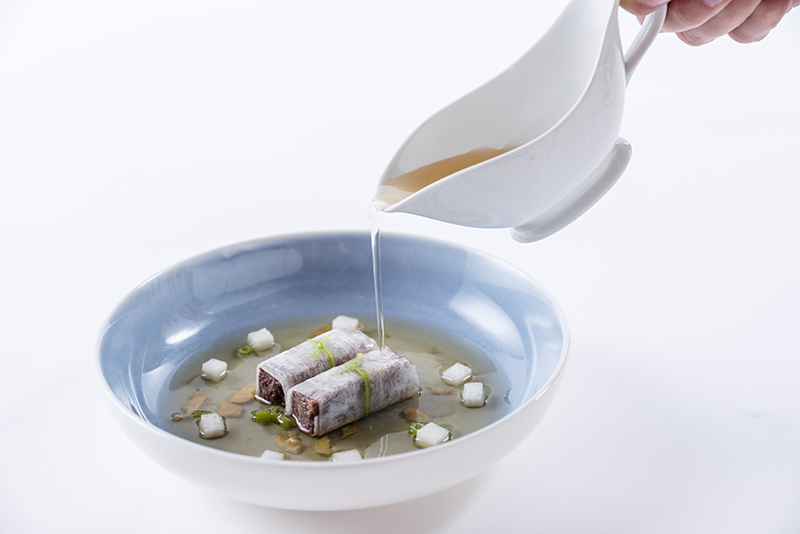 As an alternative to the 16-course Degustation Menu, diners at Mei Jiang can select Chef Yau’s special dishes from the à la carte menu, alongside other Cantonese delights and Mei Jiang favourites, such as Peking duck, Deep-fried fillet of snow fish with homemade dried shrimp and chilli salt, and Clay pot fried prawns in port wine sauce.