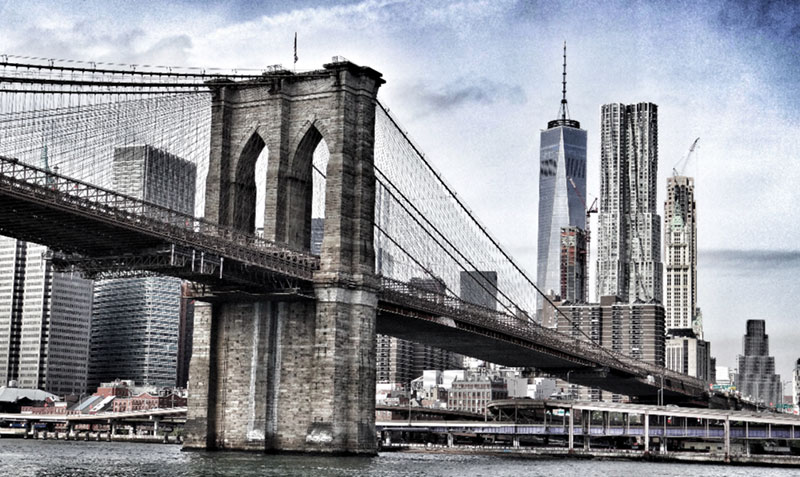 The Metropolitan Museum of Art in New York, has announced that three of its exhibitions presented in the Northern Hemisphere summer last year, has generated an estimated USD $946 million in spending in the city.

According to a visitor survey recently released by the Museum’s Office of Market Research, the direct tax benefit to the City and State from out of town visitors amounted to around USD $94.6 million, with a 54 per cent of out of town exhibition visitors stating the Met as a key motivator in their decision to visit New York.

During the 2015 American summer, the Museum showcased three exhibitions; The Roof Garden Commission: Pierre Huyghe, Sargent: Portraits of Artists and Friends, and China: Through the Looking Glass, welcoming nearly 816,000 visitors during its four month run and becoming the fifth highest attended exhibition in the Museum’s history.

Commenting on the survey results, director and chief executive officer of the Metropolitan Museum, Thomas P. Campbell, said: “The Met remains the number one attraction in New York City and we are so gratified to see that visitors responded in record numbers to our exhibitions and collections this year, clearly influencing the economic impact number, which is the highest ever reported by our survey.”

During the survey period from 12 May to 7 September 2015, the Met welcomed 2.5 million visitors, with 83 per cent of these staying in the City for one night or more and spending an average USD $1,145 per person. The full-year estimate of visitor spending in New York, by out-of-town visitors to the Museum in Fiscal Year 2015, is USD $5.41 billion.