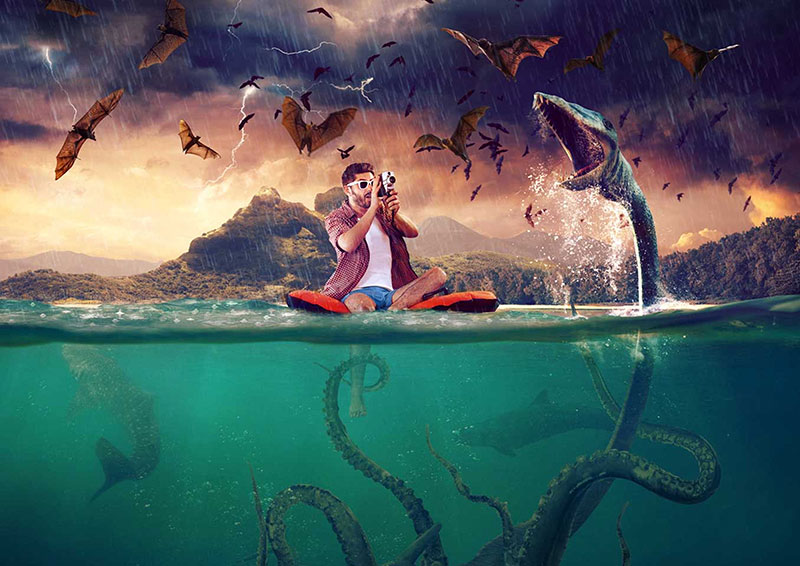 The Australian Museum is gearing up for a night of mischief with the return of the Jurassic Lounge Halloween-themed after-hours party. The museum will serve up a frightening feast of music, performances, interactive games and pop-up bars at the October 27 party.

While the party is adults only, dress ups are highly encouraged. There will be awards for the most ghastly costumes and plenty of opportunities to get some spooky Insta shots. 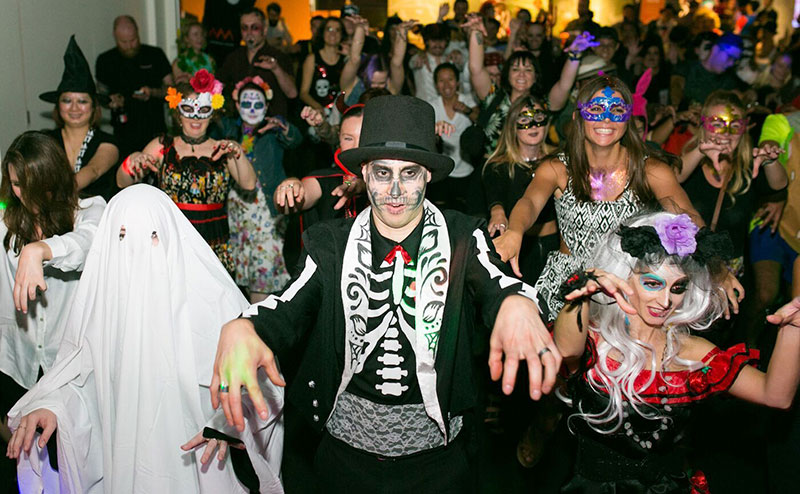 Australian Museum director and CEO Kim McKay AO says: “Museums come alive after hours. There is no better place to get into the spirit of Halloween than among our wonderful galleries full of all sorts of specimens and artefacts”. Dinosaur bones and taxidermy creatures will set the scene and offer the perfect backdrop for a night of spooky fun.

But don’t freak out if your costume isn’t on point as all attendees will have the chance to have their faces done up with slashes and wounds before taking a snap in the Jurassic Lounge photo booth.

The popular silent disco will return alongside spine-tingling performances and workshops by ghostly drum corps while an eerie electronic orchestra will haunts the halls. 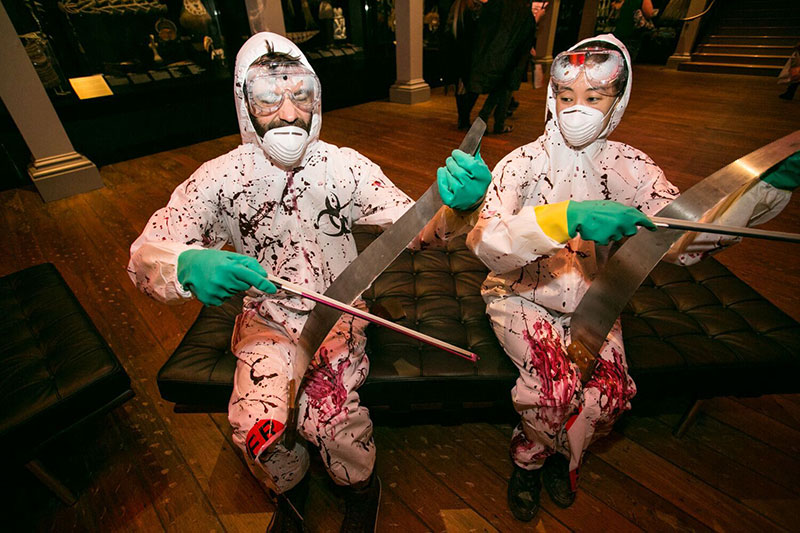 If your last date wasn’t creepy enough then beeline it to the Dating After Death Bureau where the Corpse Bride will try her hand at match-making.  Australian Museum scientists will also be on hand to delve into some hair-raising topics including the nocturnal world of bats, taxidermy and brain dissections. australianmuseum.net.au

How this 12-step challenge will help you protect the planet