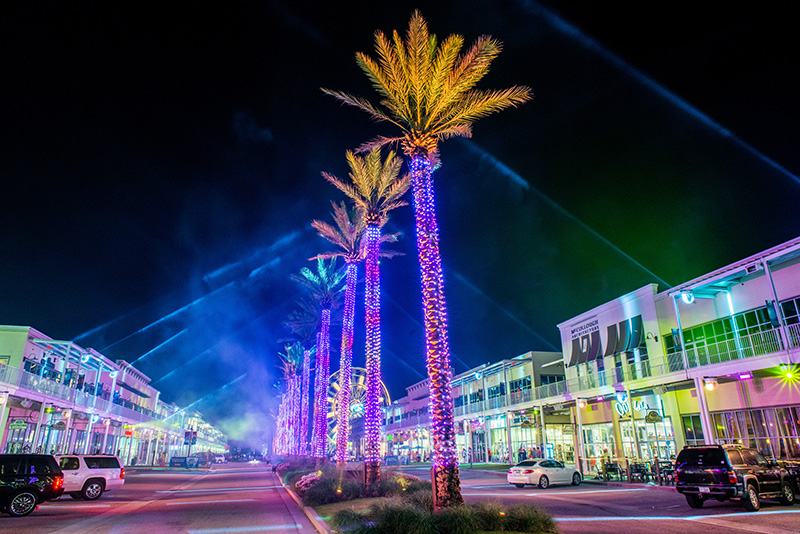 Spectra at The Wharf (©ATD) 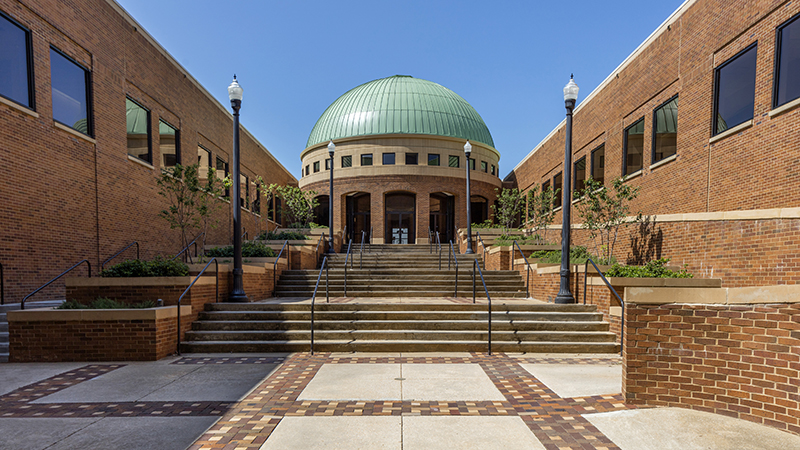 As the official nut of Alabama, a visit would be pointless without trying traditional pecan pie. The original recipe dates back to the late 19th century and many of today’s pecan pies follow the same recipe. If you want to try a slight variation to the pie you can try popular additions which include bourbon, whiskey, shredded coconut and chocolate. 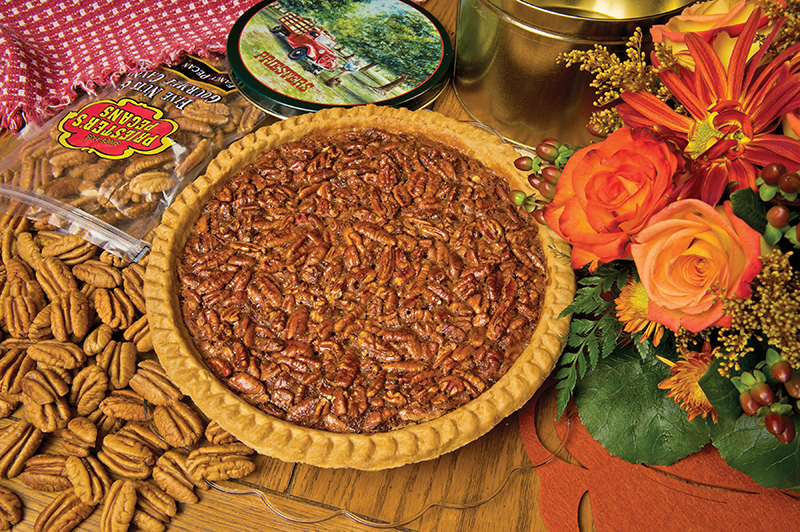 Music legends Nat King Cole, W.C. Handy and Hank Williams were born in Alabama, and artists including Aretha Franklin and The Rolling Stones came to Alabama to cement their careers. With the hit song Sweet Home Alabama still blasting through speakers around the word and being the home of the ‘Father of the Blues’ (W.C Handy) and ‘Queen of the Blues’ (Dinah Washington), music lovers will find plenty of things to do in Alabama. Discover where artists like Aretha Franklin, Lynyrd Skynyrd, Otis Redding and the Rolling Stones came to record by following the Alabama Music Trail. 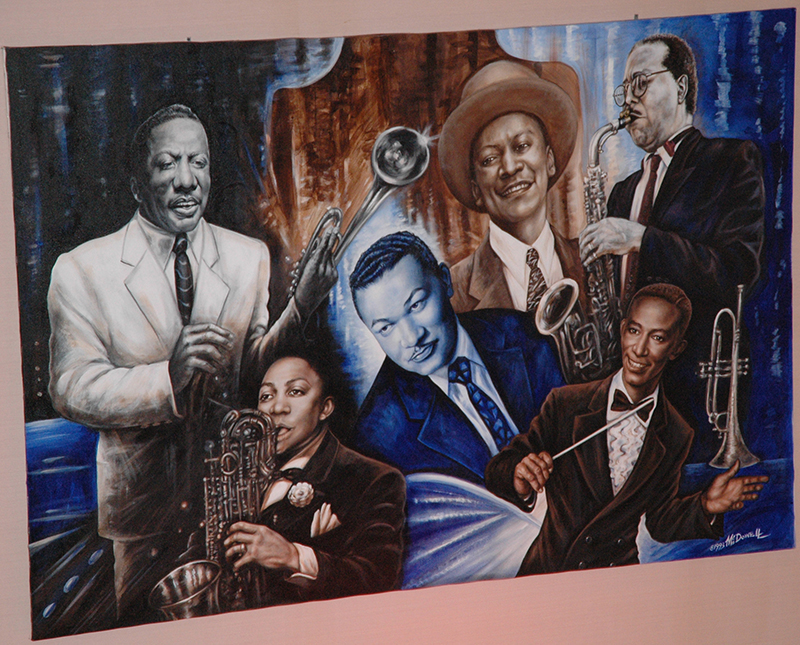 There’s off the beaten track and then there is downright quirky! Part of Alabama’s charm is due to the array of quirky things to do/see.  If you lost your suitcase on the way to Alabama you could always check Unclaimed Baggage, the store dedicated to selling the contents of unclaimed airline baggage! For those who are brave enough head to the Sloss Fright Furnace to learn about the horrific past with still haunts the furnace today. For a quirky one-of-a-kind graveyard experience check out the Coon Dog Cemetery. Over 300 raccoon hunting dogs are buried at the cemetery established in 1937.  If you haven’t made it to Stonehenge in England, never fear because you can simply tick this off your bucket list in Lower Alabama. Road trippers will be surprised to find a fibreglass replica of England’s Stonehenge in the middle of Elberta, Alabama. Bamahenge is also surrounded by dinosaurs and giant spiders just to add more quirkiness.

These homes predate the American Civil War and hold a lot of fascinating history. Many of them offer tours where you can learn more about the building and plantations themselves and the dark history of slavery at these sites leading up to the transformative Civil War. 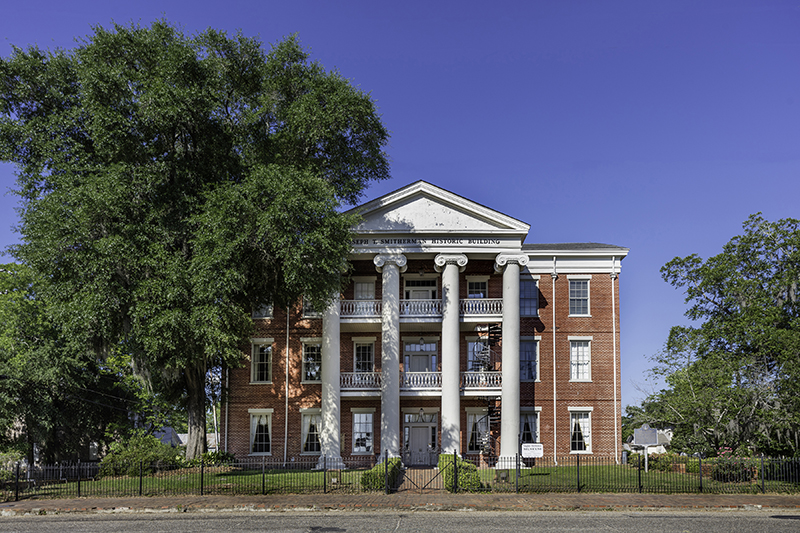 When you think of beautiful beaches Alabama might not be the first place that comes to mind, but despite its lack of coastline compared to surrounding states, Alabama has 51 km of pristine white sand beaches. Gulf Shore beach has an old-school surf town feel where you can hang out on the pier and enjoy music festivals or the National Shrimp Festival. For a beach experience mixed with history, Fort Morgan has you covered as the beach is part of the actual U.S Army fort. Built between 1819 and 1833, the beach/fort played a role in the Battle of Mobile Bay in 1864 to the Spanish American War and both World Wars. 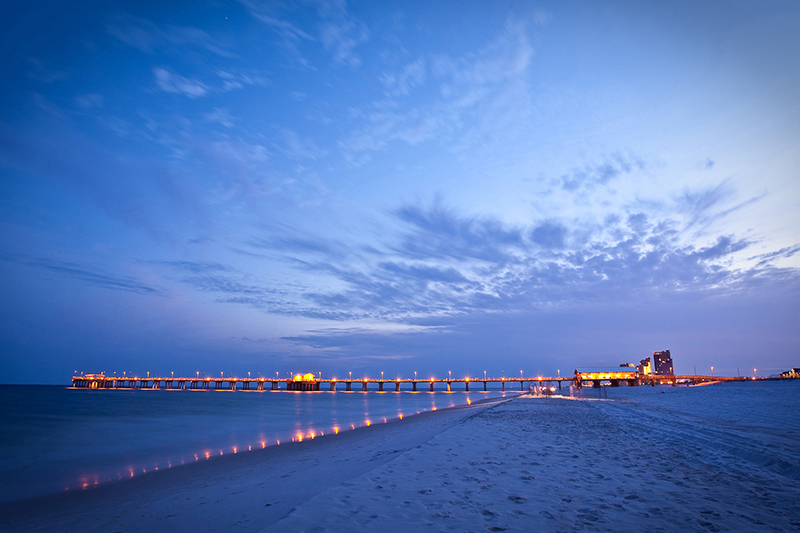 Home cooked Southern-style meals are served at almost all local restaurants with fried chicken, collard greens and of course fresh seafood as the main Alabama favourites. Don’t forget to try Alabama-style barbecue accompanied by a variety of traditional vinegar based sauces. 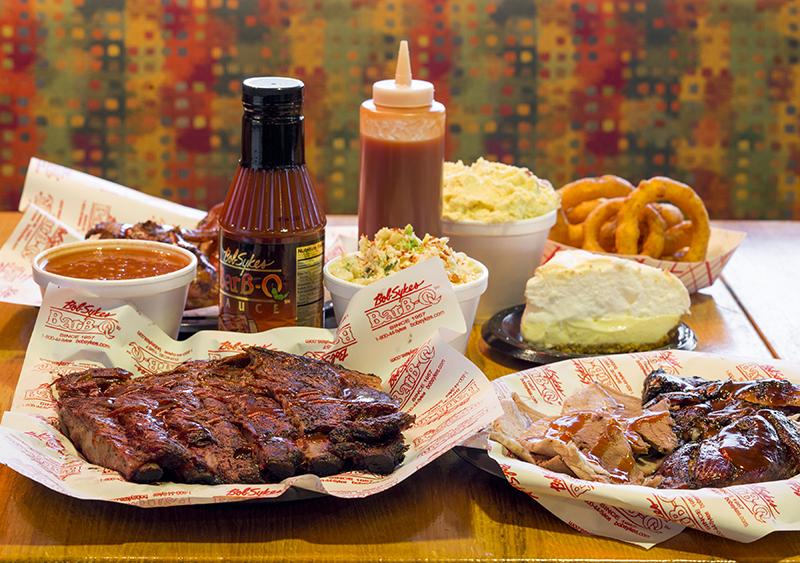 8. Out of this world Space History

U.S Space & Rocket Center is set in Huntsville Alabama and showcases the achievements and artefacts of the U.S space program that first put humanity on the moon. Enjoy the museum simulators that include the Space Shot, G-Force Accelerator, Energy Depletion Zone, Mars Climbing Wall and take a spin in the Hyper Ship! 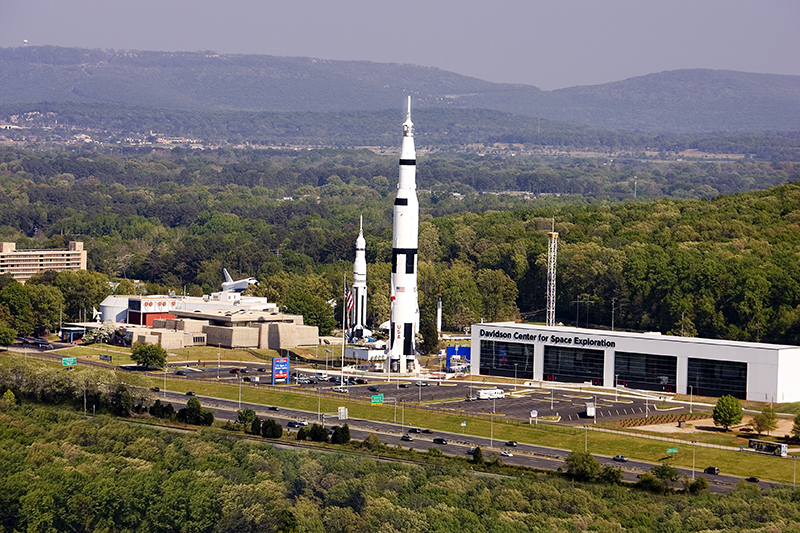 US Space and Rocket Museum

For film buffs, Alabama is home to the classic gem To Kill a Mockingbird (1962). Head to the beautiful town of Monroeville, Alabama to discover the town where To Kill a Mockingbird is said to have taken place. You can visit the home of Pulitzer Prize-winning author Harper Lee who grew up just a few blocks from the old courthouse. Mockingbird fans can enjoy wandering around the town and discovering the settings of the fictional town of Maycomb. Join an informative tour and exhibit about Harper Lee and be taken to the famous courthouse that is resorted to its original 1930’s look. Those wishing to catch a show can watch the 29th season of Alabama’s production of To Kill a Mockingbird which shows each spring. 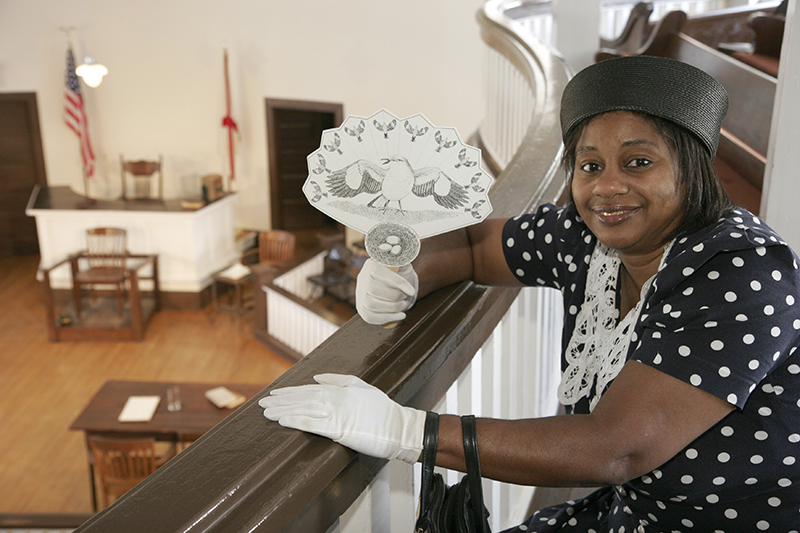 Head over to Montgomery and you will still find the remains of the idyllic town from the movie Big Fish. The town of Spectre still has a few buildings standing amongst the rundown streets.

10. Birthplace of the inspiring Helen Keller

Travellers can visit Helen’s home known as Green Ivy. The home was built in 1820 by Helen Keller’s grandfather. As an infant, Helen Keller developed a high fever which took her sight and hearing. Each summer, The Miracle Worker is re-enacted here and depicts how she overcame her handicap. 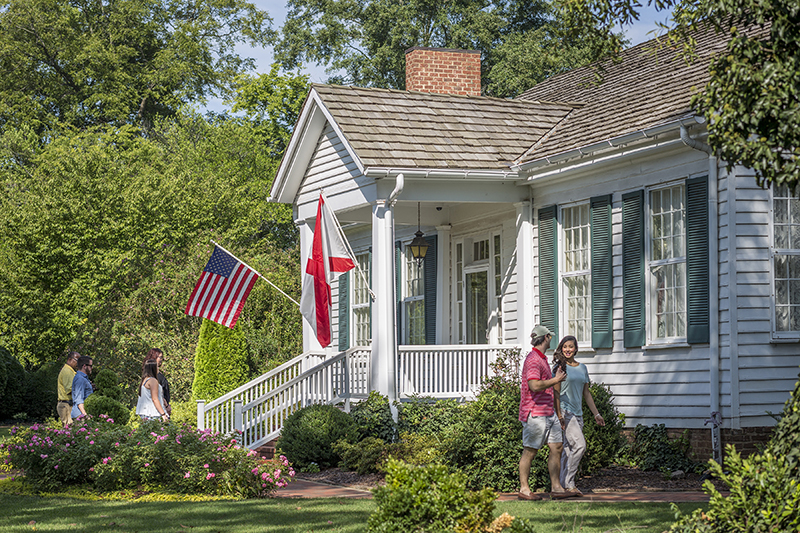 Find out more about Alabama here:alabama.travel/