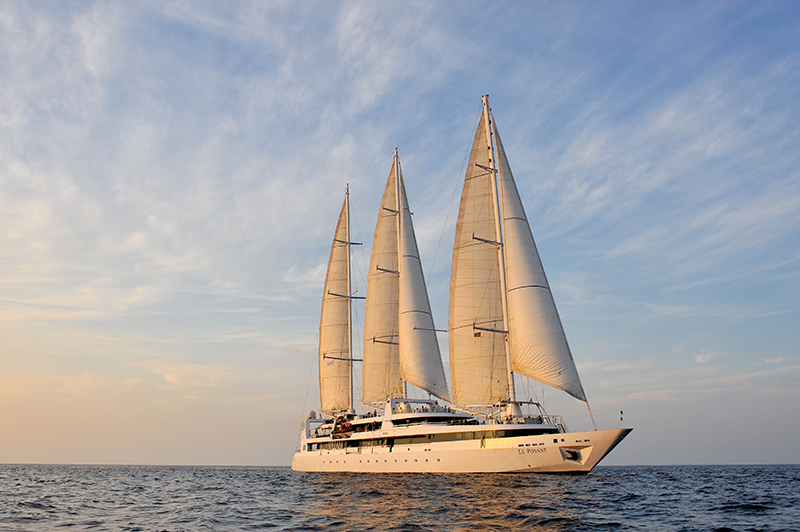 Starting in 2018 and marking its 25th anniversary, Tauck small ship cruise itineraries will feature more shore excursion choices than ever before.

Tauck is setting sail, with a promise of cultural discoveries in old world ports, with four distinct European itineraries – Venice and the Dalmatian Coast; St Petersburg and the Baltic Sea; Sicily, the Amalfi Coast & Rome, and British and Irish Isles.

On a seven-night voyage aboard the luxury yacht Le Lyrial, travellers can explore centuries worth of castles, palaces, and cultural treasures from Venice to UNESCO World Heritage Sites like Dubrovnik, Kotor, Diocletian’s Palace, Sibenik, Split and more. 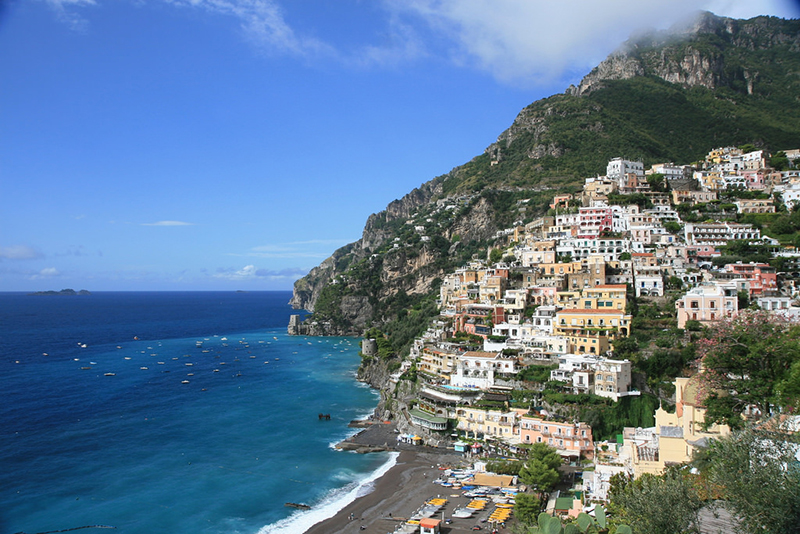 On colder waters, guests can take in a wealth of history from Scandinavian and Baltic Capitals to glorious St. Petersburg on this Baltic Sea cruise aboard Le Soléal, one of Tauck’s state-of-the-art sister ships.

Experiencing a Tauck Exclusive – an after hours visit to the Vatican – is made possible when sailing aboard the yacht Le Ponant on a seven-night voyage to the Amalfi Coast, complemented by land stays in Malta and Rome. 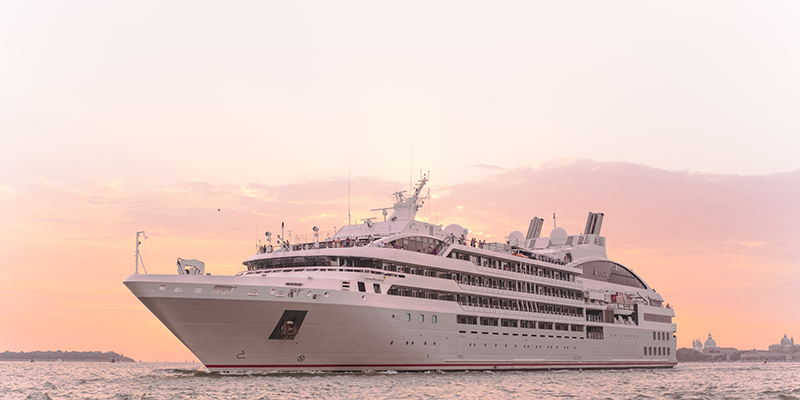 The 12-day British Isle cruise sails into the major cities of Britain and Ireland, as well as captivating islands off the beaten path. The journey begins with two nights at the Conrad Hotel in the heart of Dublin, then sails to the Isle of Man in the Irish Sea, where cruisers can discover its unique cultural mix of Celtic, Norse and British influences.