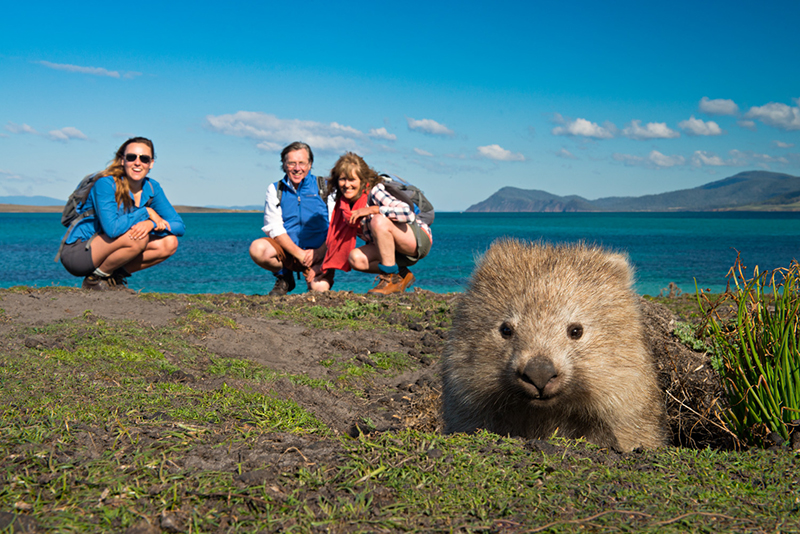 Tasmania’s multi-award winning Maria Island Walk has been named as one of the 12 founding members of the recently launched Australian Wildlife Collection, by Tourism Australia.

Featuring just 12 exceptional wildlife encounters based on their commitment to conservation, Tourism Australia has brought them together under the one umbrella and will be promoting them internationally alongside its other ‘best of’ experiences.

Just a short boat ride off Tasmania’s east coast, Maria Island is an island sanctuary often referred to as the state’s Noah’s Ark thanks to its abundance of rare and unusual species, such as wombats, Tasmanian Devils, Cape Barren geese, kangaroos, wallabies, and more than 125 species of bird life, including the endangered Forty-spotted pardalote and Swift parrot. 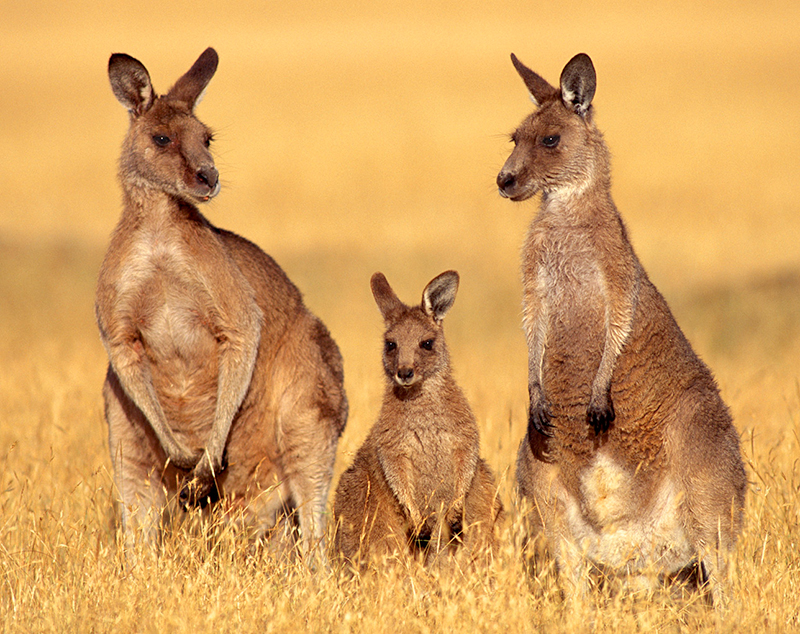 The boat ride over to the island also provides plenty of great opportunities for spotting dolphins, whales and Australian fur seals.

Since it first launched in 2003 by Ian and Bronwyn Johnstone and their team of expert guides, the walk has gone on to win state and national awards virtually every year since, helping to cement Tasmania’s reputation as the ‘walking state destination’ and Maria Island as a must-see destination for amazing wildlife.