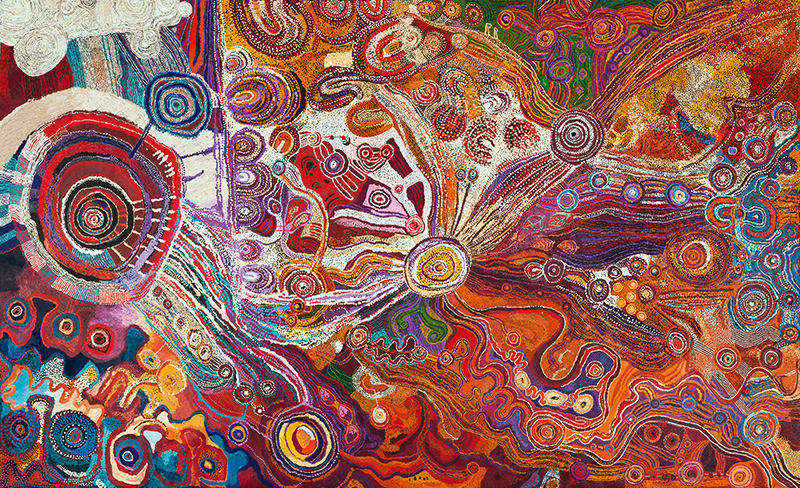 The 2017 Tarnanthi Festival of Contemporary Aboriginal & Torres Strait Islander Art will feature the works of more than 1,000 artists from across the country, in Adelaide.

The city-wide exhibitions and events include a three-day art fair, from 13 to 22 October 2017, and a major exhibition at the Art Gallery of South Australia, running until 28 January 2018.

“The Festival will be launched by award-winning journalist, special advisor to the Prime Minister on Indigenous constitutional recognition, and Wiradjuri and Kamilaroi man, Stan Grant on Thursday 12 October and will welcome close to 400 artists to Adelaide over the opening weekend,” TARANTHI artistic director, Nici Cumpston says.

“Tarnanthi’s role is to give a voice to Aboriginal and Torres Strait Islander artists’ way of thinking and being in this world by presenting their works of art from across the country.” 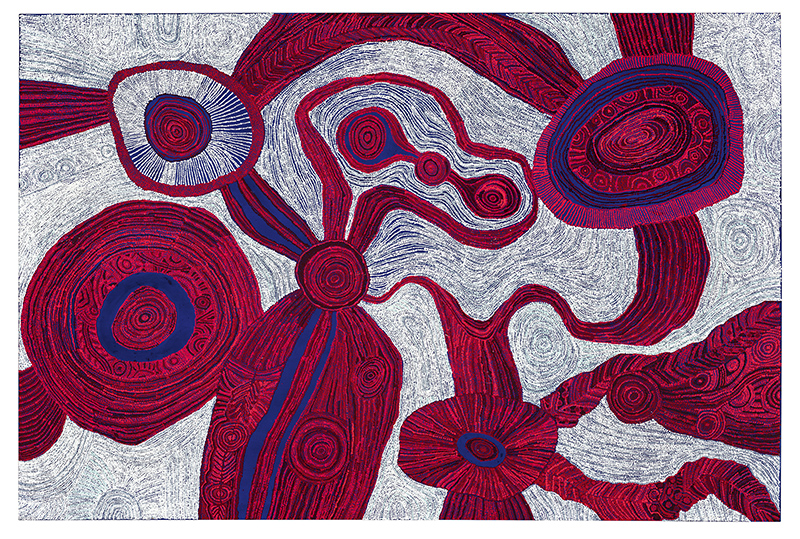 This year’s Festival also has a focus on the seven art centres that span the Anangu Pitjantjatjara Yankunytjatjara (APY) Lands in the centre of the country.

Independent artists and collectives from cities and regional towns, as well as artists living and working in communities and art centres, will present works of art in mediums such as painting, photography, performance art, sculpture, installation, the moving image and design.