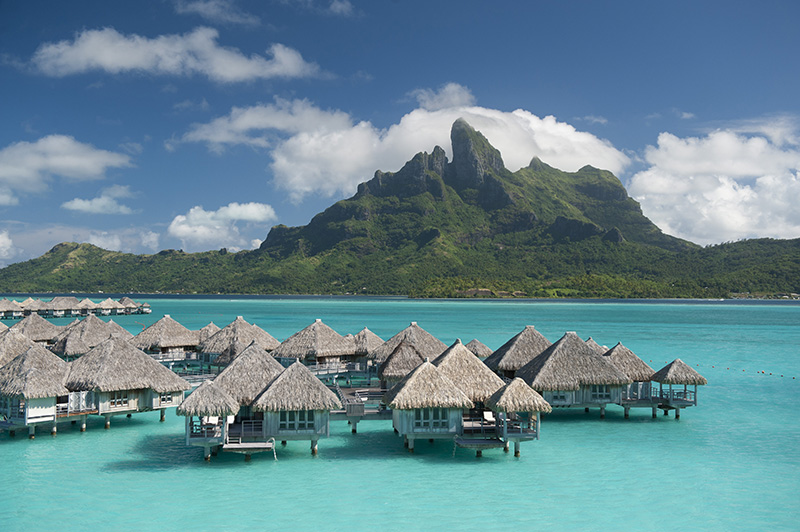 Tahiti Tourisme is celebrating 50 years of overwater bungalows, the over-the-water accommodation that first featured in Tahiti in 1967, cementing the Society Islands as one of the world’s most sought-after holiday destinations.

The first humble overwater bungalows were built in Raiatea and Moorea by the “Bali Hi Boys”—Americans Don “Muk” McCullum, Jay Carlisle and the late Hugh Kelley, who travelled to the region after being swept away by James Michener’s book South Pacific. 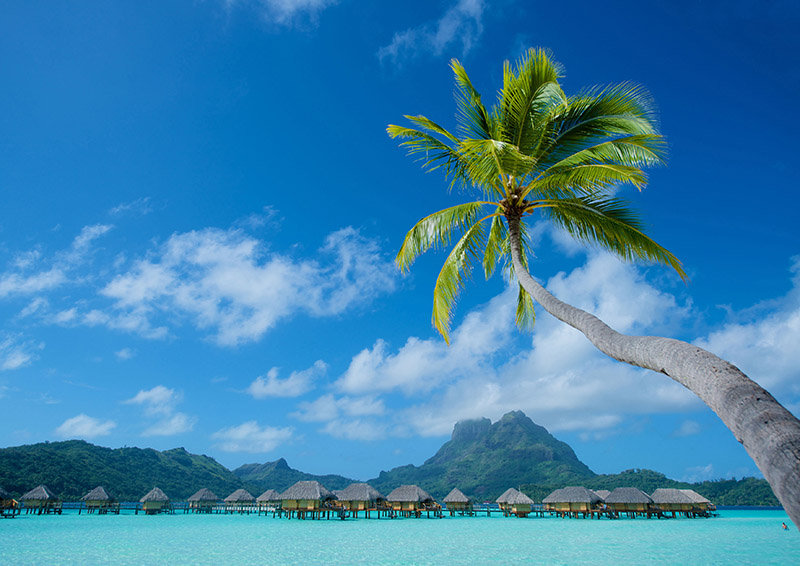 The iconic Hotel Bora Bora, the first hotel built on Bora Bora, which is set to reopen as an Aman Resort in the coming years, added overwater suites in 1970 and now eleven Bora Bora resorts from the St Regis to the Four Seasons and the Sofitel, all offer the picturesque style of accommodation which has helped to make the island a popular playground for discerning travellers.

The first two-storey villas were introduced by the Hilton Bora Bora (now the Conrad) in 2009 and made famous by the Kardashians in 2011, with the Intercontinental Bora Bora Thalasso currently constructing its own split-level suites, opening later this year. 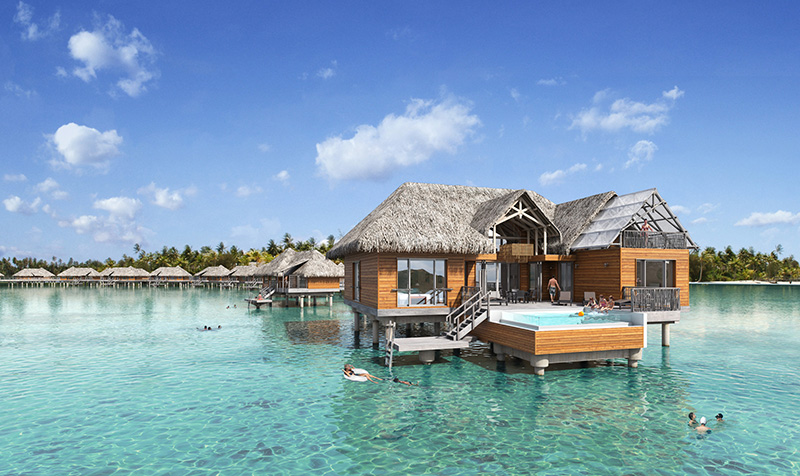 “This luxurious style of accommodation blends seamlessly with the islands’ crystal-clear lagoons, laid-back culture and French sophistication and are a huge part of what makes Tahiti so remarkable and why it has been the world’s pre-eminent island destination for five decades.” 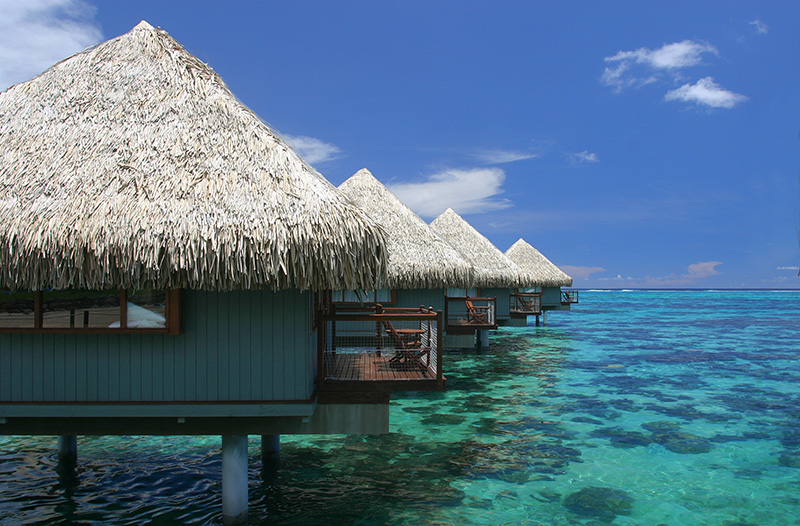