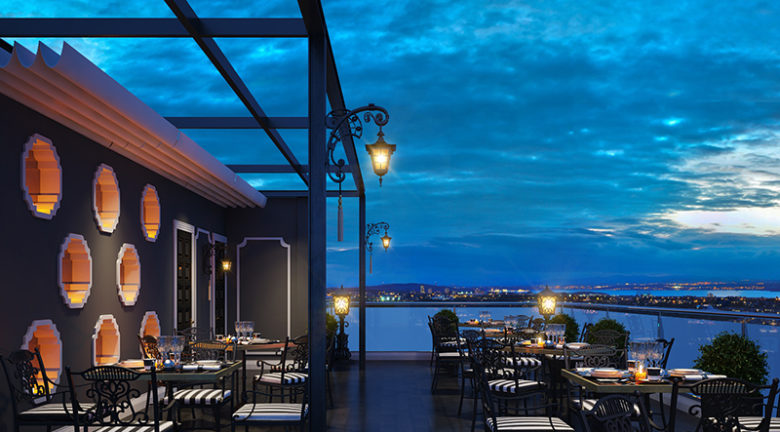 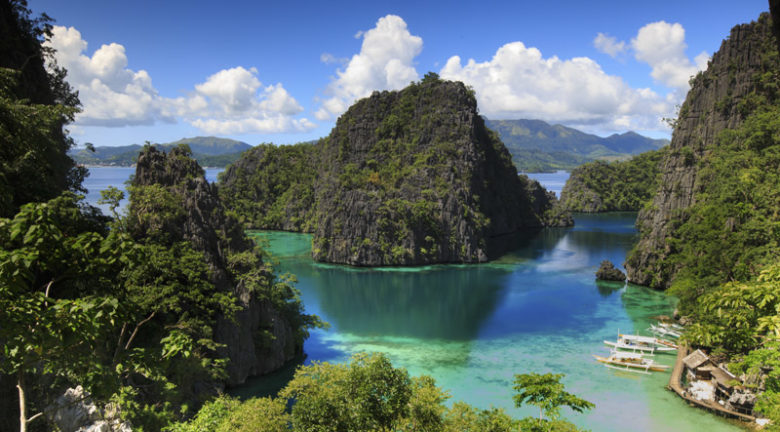 The islands of Boracay, the Cebu and Visayan Islands, and Palawan have taken out the first, second and third place in a reader’s choice survey 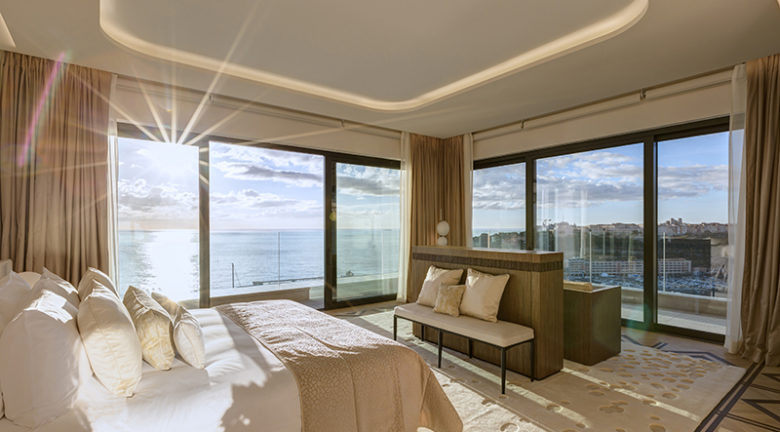 Just like the woman it is dedicated to, this luxurious two-storey, two-bedroom suite is the epitome of sophistication, elegance and timeless beauty 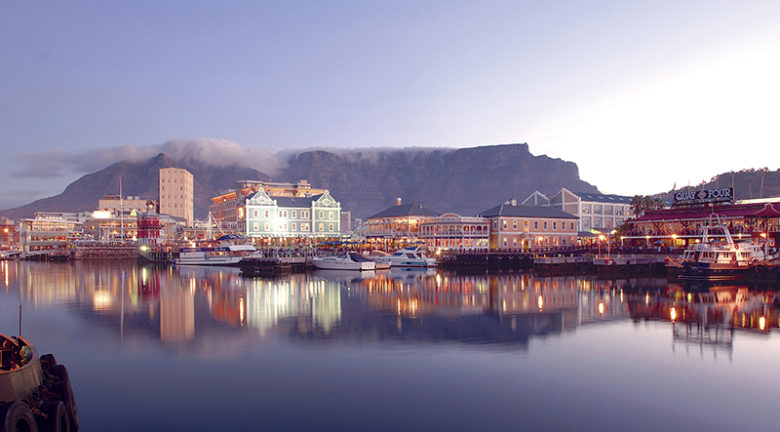 Set amidst stunning surrounds, this resort in Cape Town is bound to impress even the most demanding world-class traveller 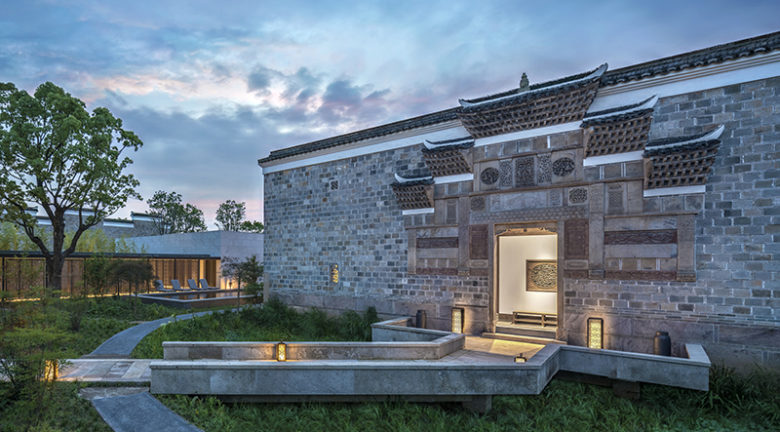 Aman is celebrating a milestone year by announcing a series of unique, immersive and enriching new experiences for 2018 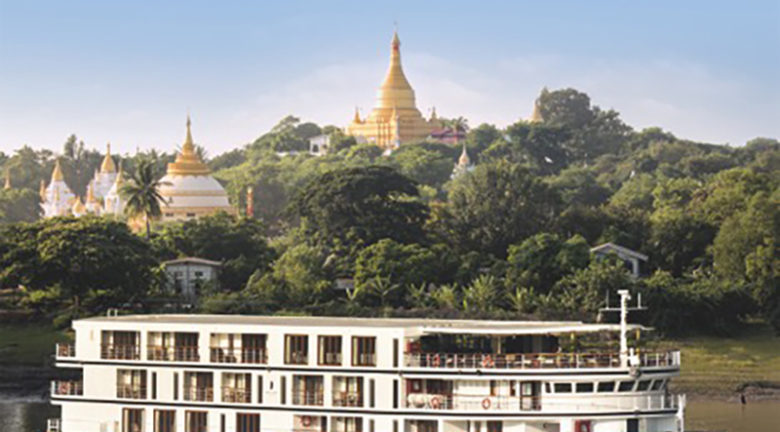 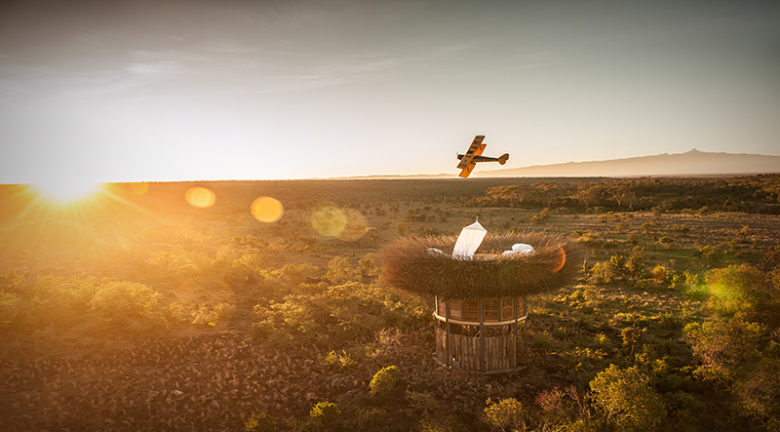 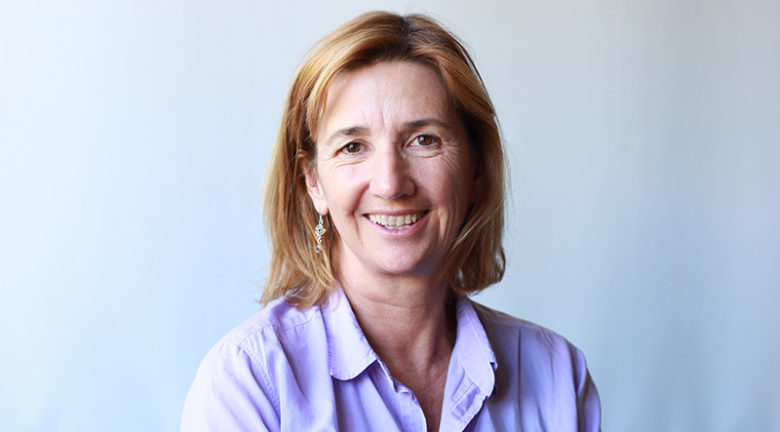 Having worked with the travel company for more than 25 years, Annalise has travelled extensively, sharing her passion with clients along the way 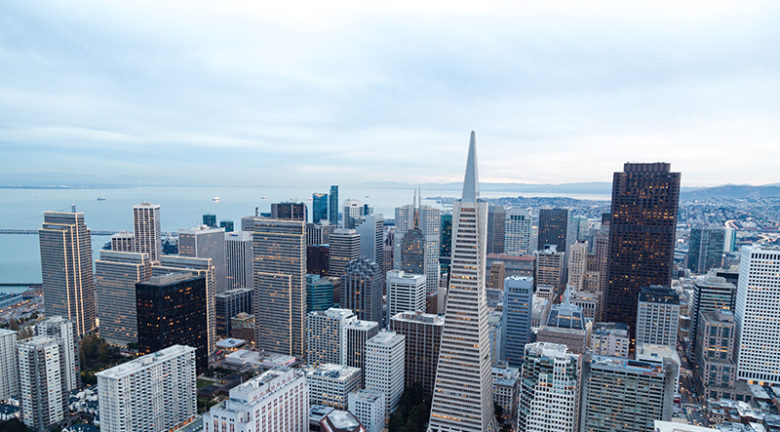 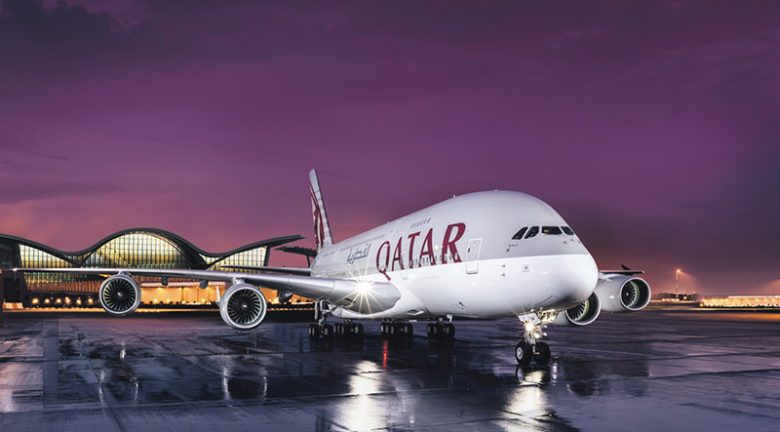 Travellers from Western Australia can look forward to flying onboard the airline’s luxurious double-decker A380 aircraft from 1 May, 2018 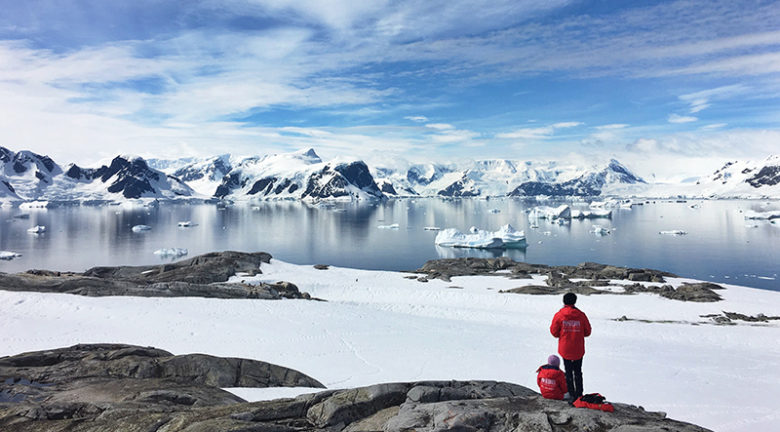 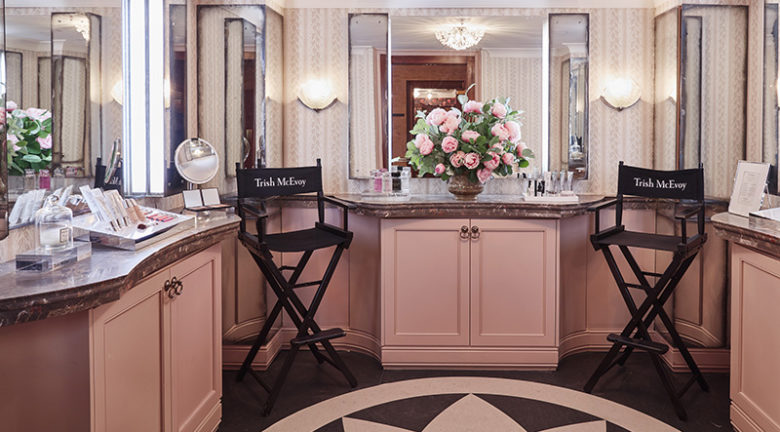 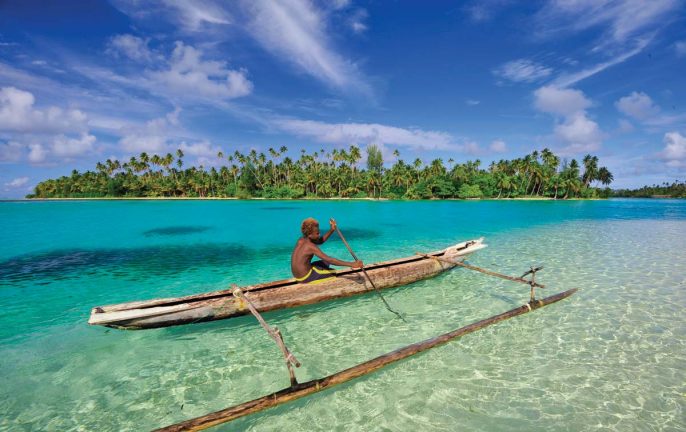