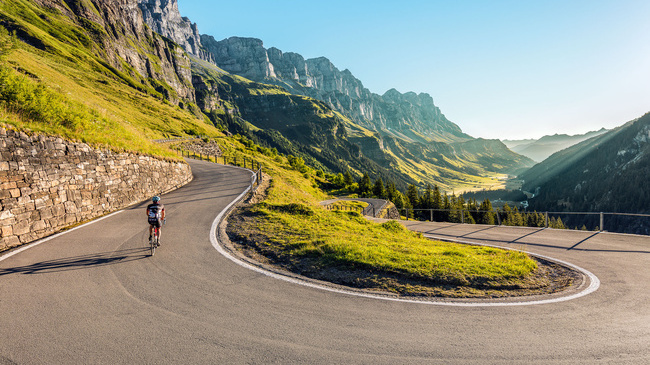 Switzerland Tourism has launched Ride the Alps, a new online platform which lists the thirteen cycling events around the country that have set dates between May and September.

The site provides a full run-down of the selected mountain passes so that cyclists can take advantage of the free roads that will be closed off to motorists over the five-month period. 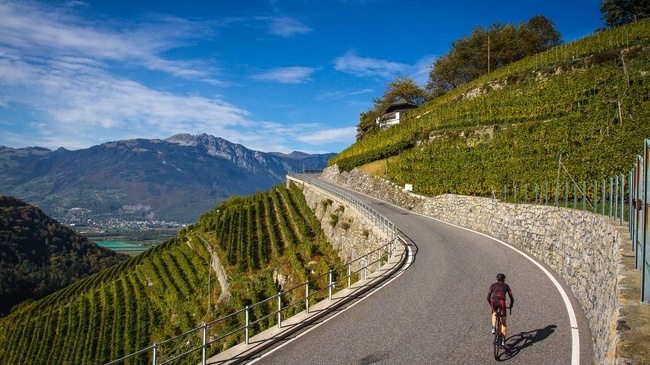 “With the Tour de France taking place in various parts of Switzerland in 2016 and for the third time in the history of the internationally renowned cycling race, the options to explore the country on two wheels have no doubt been positively impacted,” Switzerland Tourism AU & NZ director Mark Wettstein says.

“As such, various popular cycling regions have decided to give cyclists the best possible Swiss alpine experience, granting them exclusive access to and through some of the most scenic alpine passes.” 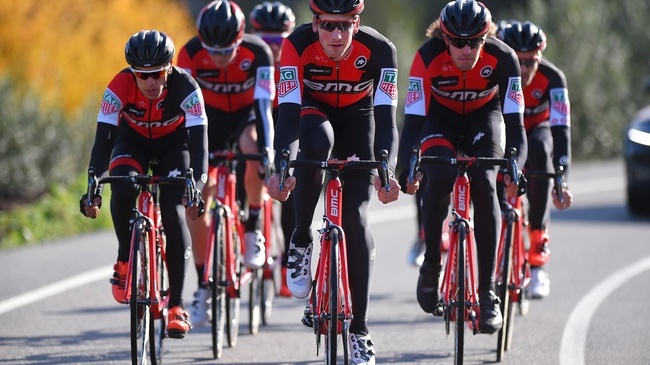 It’s been reported that almost two million visitors to Switzerland cycle during their holidays; and of this, about 45 percent prefer city bikes, almost 30 percent go for e-bikes and road bicycles, while the rest amount for mountain-bikers.

One of the most ecological countries in the world, Switzerland features remarkable infrastructure that supports cycling holidays including a series of bike-hotels and road bike-storing facilities on their public transport system as well as a comprehensive network of cycling routes.

Switzerland’s popularity among cyclists is increasingly on the rise, with up to 26,000 cyclists expected to ‘ride the alps’ over the five month period in the event’s first year.

The country’s traditionally popular alpine cycling routes include the Gotthard region, the Valais, and the Vaud Alps. 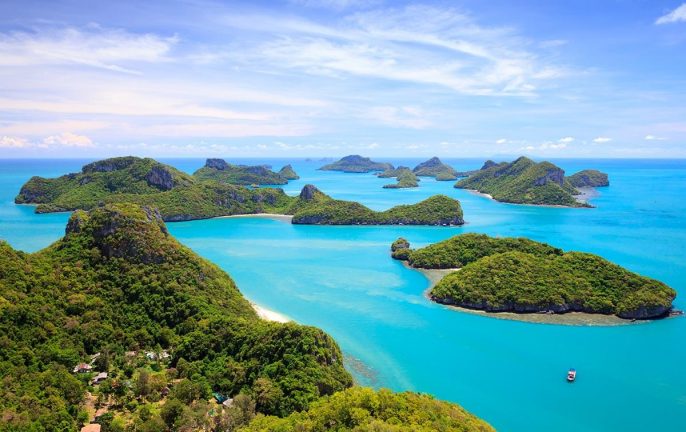 The 3 best islands to visit in Thailand 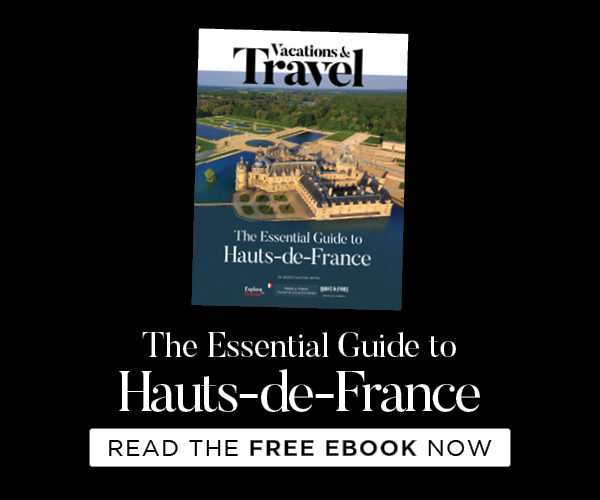