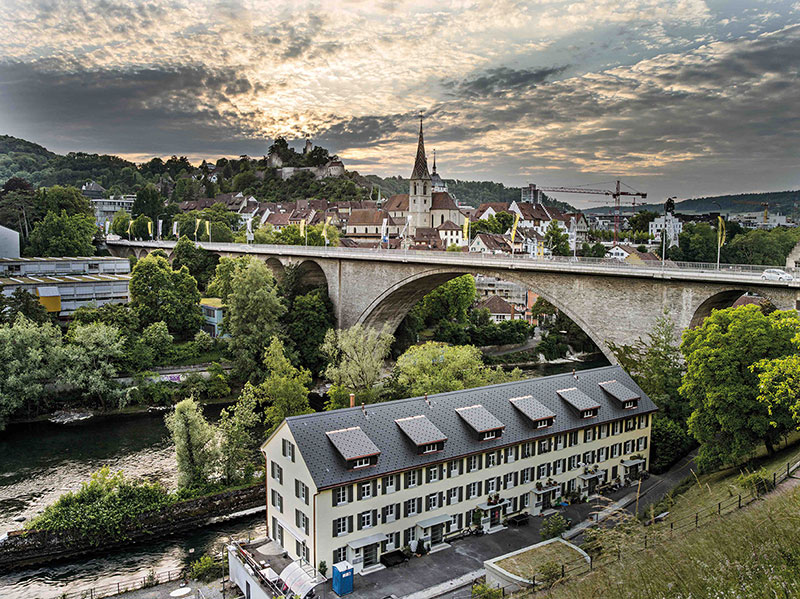 ZURICH: pronounced ‘Zoo-Rihk’
Zurich, the entry and exit port for most flights into Switzerland is also the country’s finance capital. So let’s learn how to pronounce the city, shall we?  Zurich is sometimes called ‘Zoo-Rich’. Correctly pronounced as ‘Zoo-Rihk’, the city is located on the northern point of Lake Zurich in north-central Switzerland. Once perceived as a grey and drab city, the Zurich of today has a vibrant nightlife and revitalised food scene and is the place to be for trendy bars, cafes and boutique shops. 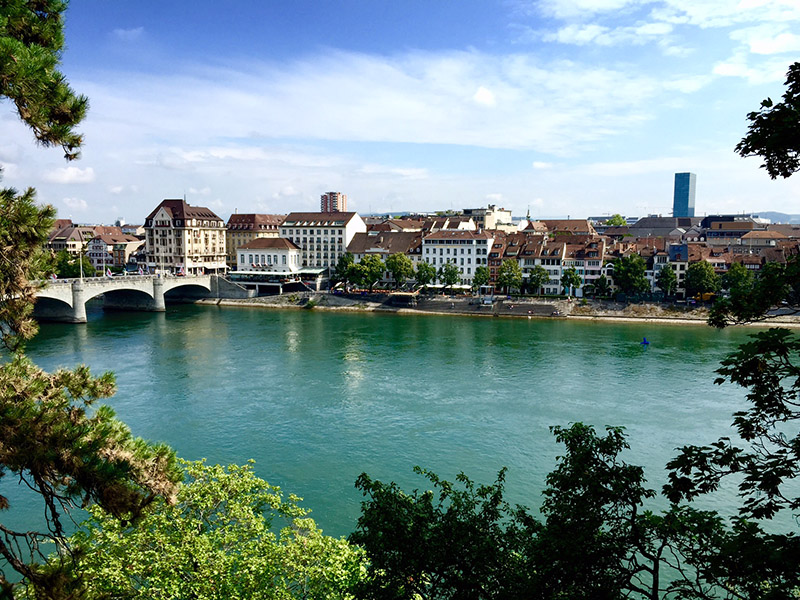 BASEL: pronounced ‘Bay-zel’
Switzerland’s art and architecture capital of Basel does not sound like the Italian herb that marries so well with pizza. Often pronounced as ‘Bay-zel’, the correct pronunciation is in fact ‘Baa-zel’. Strategically located on the River Rhine, which borders both France and Germany, Basel is an important river cruise hub and home to the world famous Art Basel. 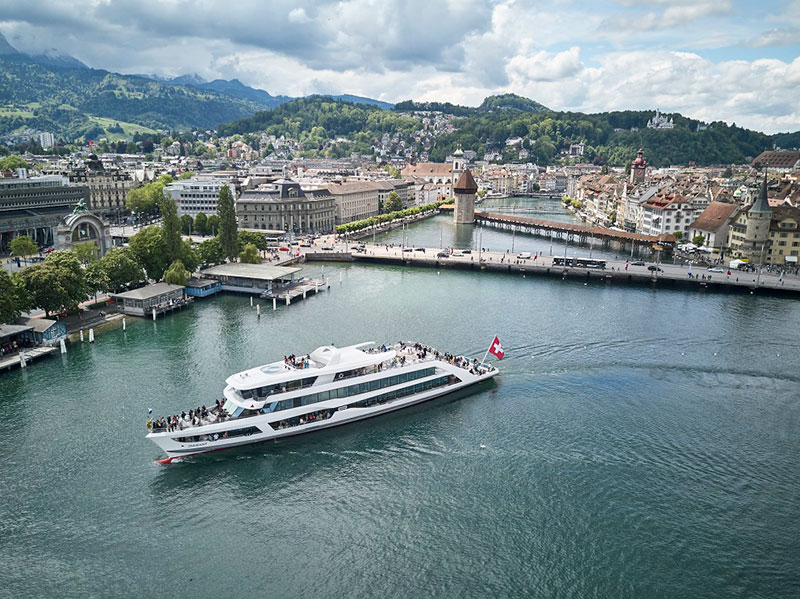 LUZERN: pronounced Loot-Sern
Many travellers get tongue-tied when trying to pronounce Luzern (or Lucerne). No, it’s not ‘Loosen’. In fact, it’s ‘Loot-Sern’, the historic city that is home to Chapel Bridge, the oldest covered bridge in Europe. The Lion Monument, a commemoration of the hundreds of Swiss guards who were massacred during the 1792 French Revolution is also located in Luzern. The most-visited museum in the country, the Swiss Museum of Transport is also in Luzern. 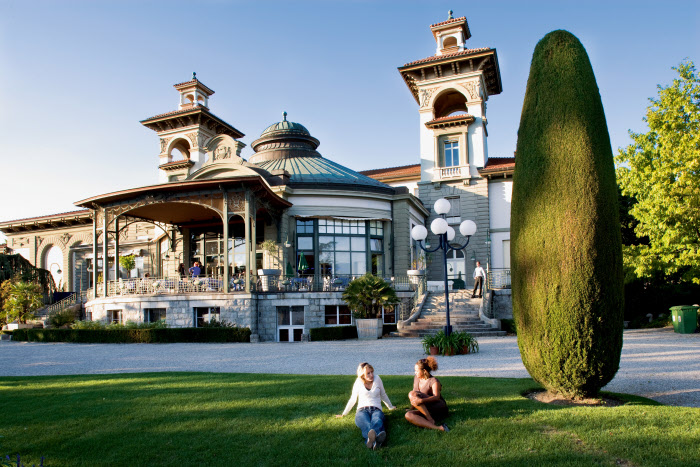 LAUSANNE: pronounced ‘Loh-Zahn’
Often confused with Luzern is the city of Lausanne. Referred to by many as ‘Loss-Anne’, the correct pronunciation is ‘Loh-Zahn’. The fourth largest city in Switzerland is situated on the shores of Lake Geneva and is an important university town and international sports centre. It’s also about half an hour’s train ride to Geneva and 17 minutes to Montreux. 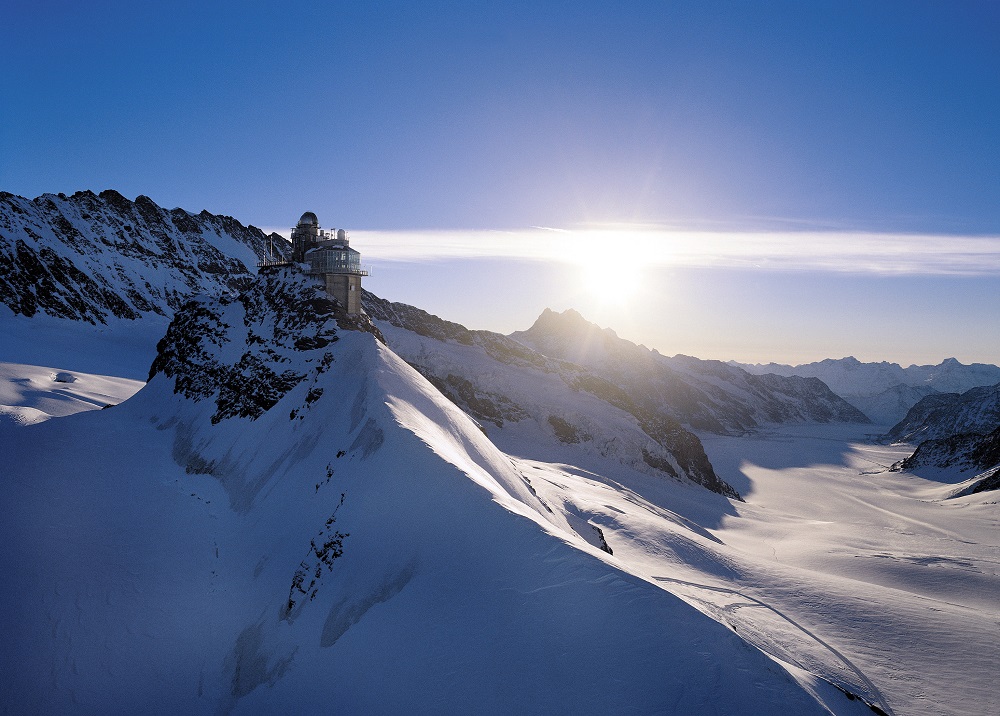 JUNGFRAUJOCH: ‘Yoong-frau-yock’
Jungfraujoch has had its fair share of being called ‘Joong-frau-jock’. In fact, the lovely ‘Yoong-frau-yock’, as it is correctly pronounced, is a World Heritage Site and one of the most popular and highly visited summits in the Bernese Alps. It is also home to Europe’s highest mountain railway stations. Visit myswitzerland.com