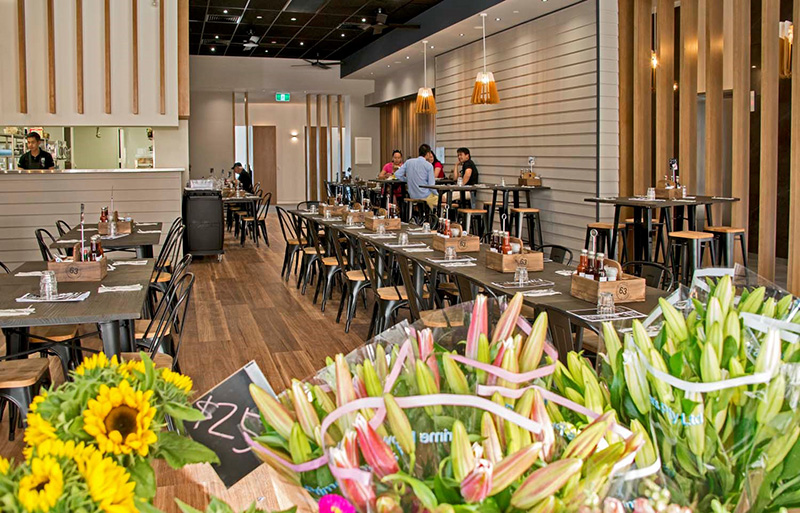 The newly-built Swiss-Belhotel Brisbane has opened in South Brisbane, heralding the arrival in Brisbane of one of the world’s fastest growing hotel management groups, The Swiss-Belhotel International Group.

There are 134 well-appointed rooms, with many affording views of the Brisbane River, city skyline or Story Bridge and Kangaroo Point cliffs. Stylish and modern, they include full minibars, a marble desk, LED lighting accents and in some rooms, galley kitchens.

Located at 218 Vulture Street in South Brisbane, the hotel is just five minutes from The Gabba and three major hospitals as well as South Bank, the cultural precinct, Brisbane Convention & Entertainment Centre, and just a 10-minute walk to the city centre. 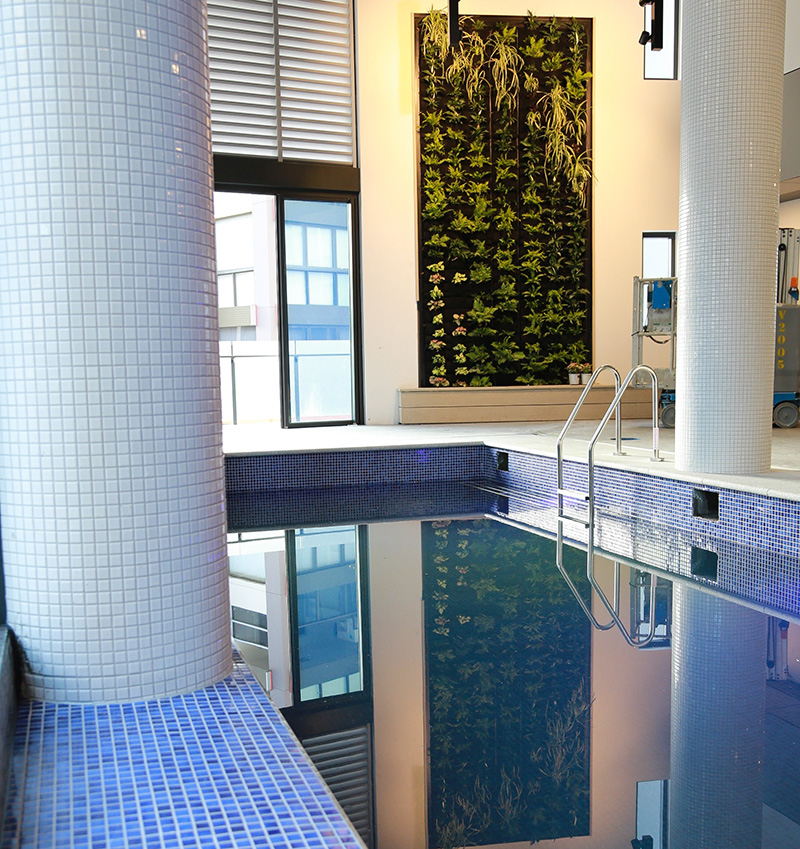