A series of special events will take place over the next five months to celebrate the milestone 50th anniversary, including concerts, the largest ever Horizons Arts Festival, a poetry trail, sand sculpture festival and a special commemorative exhibition retracing the region’s development.

Previously named “Near North Coast” to reflect its proximity to Brisbane, the region’s rapid growth in population and tourism led the Maroochydore, Noosa and Landsborough shires to vote to adopt the name “Sunshine Coast”, which came into effect 1 August 1967.

The origin of the name was fairly simple, best summed up by a tourism official at the time, Mr R.M. O’Loughlin, who remarked that: “This area had something that could not be bought for gold: that was glorious sunshine”. 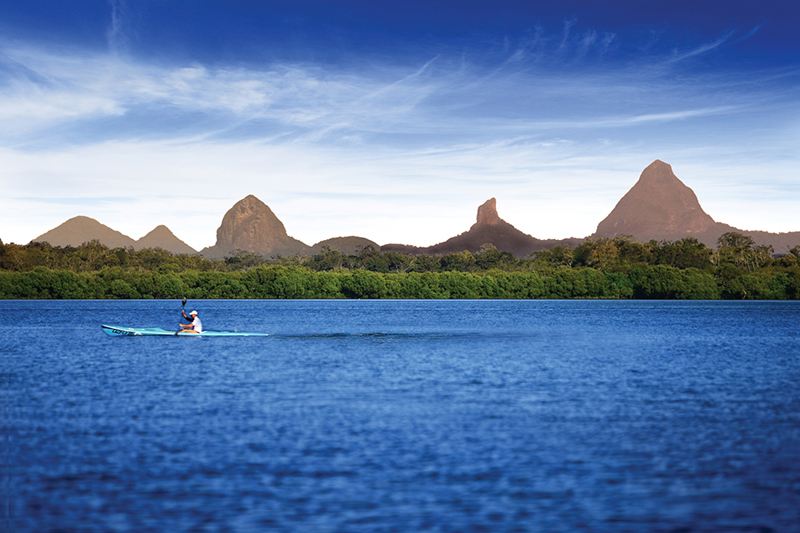 Today, the Sunshine Coast is not only Queensland’s fastest growing tourism destination, it is one of the 10 biggest “cities” in Australia with almost 300,000 people calling it home.

“This anniversary milestone also allows us the opportunity to celebrate the region’s unique identity and to showcase the past, present and future, while the exciting program of events, which will be held from August to December, will appeal to a broad range of ages and interests,” Sunshine Coast Council Mayor, Mark Jamieson says.

Just over one hour’s drive north of Brisbane, the Sunshine Coast encompasses an area stretching from Caloundra and the distinctive Glass House Mountains in the south, to the Hinterland and Mary Valley in the west, to Noosa and Rainbow Beach in the north.

“The Sunshine Coast has always concentrated on showcasing its diversity: we are far more than just Sunshine and Coast, with our distinctive natural attractions, such as the Hinterland and Glass House Mountains, complementing our beautiful coastal attractions,” Visit Sunshine Coast chief executive officer Simon Latchford says. 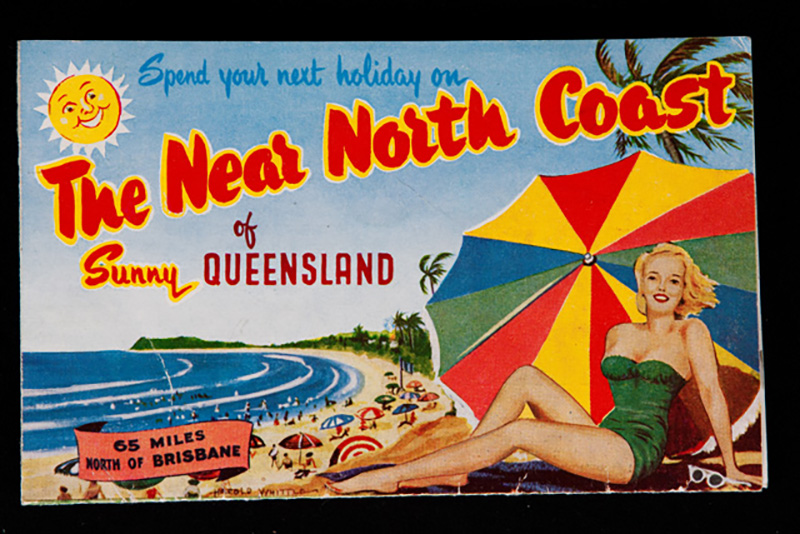 The region also has its own university and the Sunshine Coast Airport was recently designated an international airport, with a major extension and upgrade underway to enable the airport to attract an even wider range of domestic and international flights.

“We are constantly innovating – the new airport, plans for major new hotels and tourism attractions, blueprints for new town centres, massive expansion of our ‘agri-tourism’ sector and world-class tourism activities such as Swimming with Whales highlight our continuing commitment to offering fresh reasons to return.”