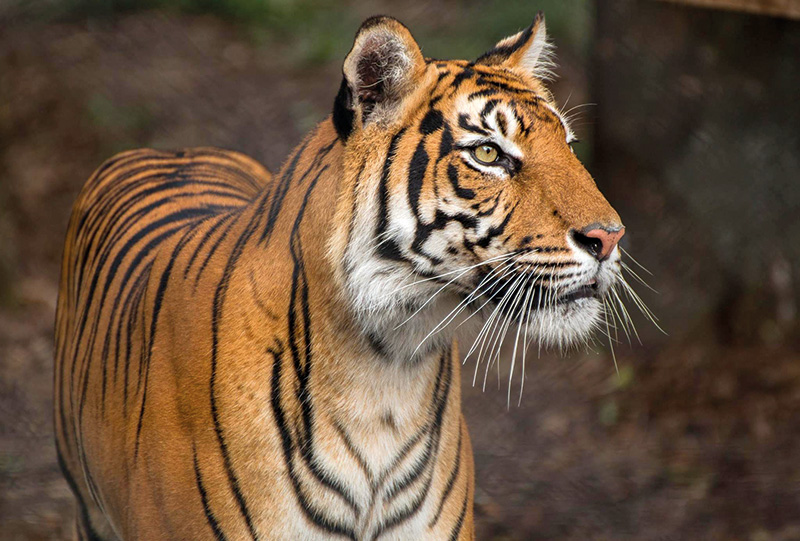 The Tiger Patrol Adventure is aimed at conservation travellers, with the tour involving working with the forest rangers who work at the front-line to save the species within the Gunung Leuser National Park.

The small group will explore parts of Sumatra that few have seen, will see many other species of wildlife and play their part in saving this magnificent creature.