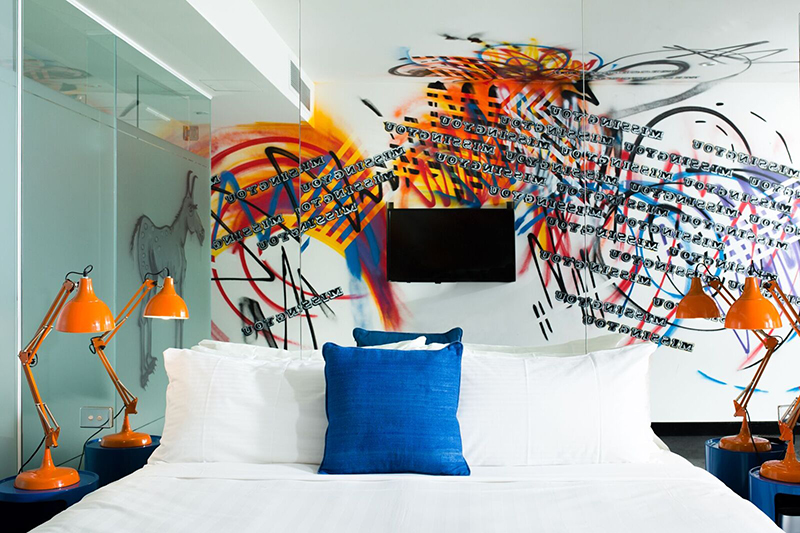 UK street artist Ben Elne has conceptualised an artwork that presents like a love letter to his French girlfriend on the walls of a deluxe studio suite at The Cullen hotel in Melbourne.

The Art Series Hotels’ artwork, entitled Missing You, was designed to bring the spirit of Melbourne’s edgy laneway culture into The Cullen hotel.

Elne’s one-of-a-kind artwork, which features his distinctive typographic style, will be featured in one of the deluxe studio suites at the hotel, located in the Melbourne precinct of Prahran. 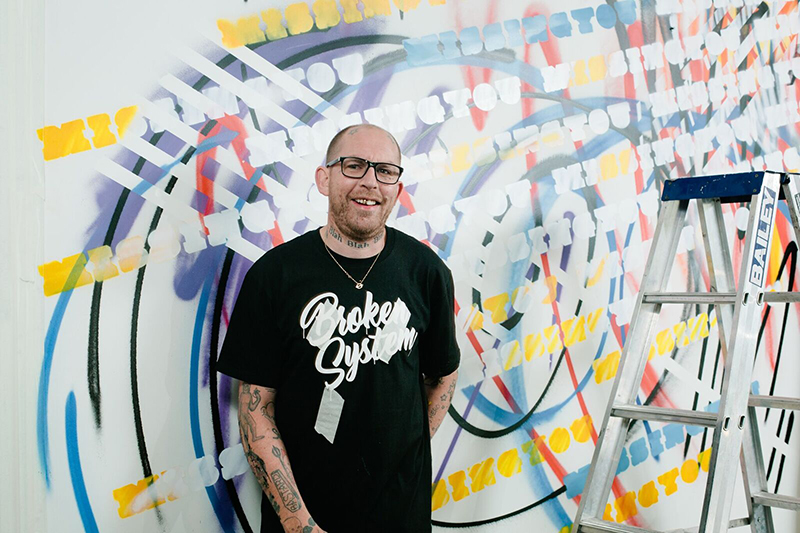 If only the walls could talk …
The artist was one of 25 artists invited to the Victorian capital as part of a multi-sensory art experience curated in Richmond. Each of The Cullen’s Street Art suites features a personalised stamp left by the artist as well as books and artworks created by artist Adam Cullen, whom the hotel was named after.

Born in London, Elne is regarded as one of the world’s most successful street artists and a pioneer when it comes to the exploration of graffiti letterforms. His bright and colourful letters were created to stand out from the usual tags seen on the streets and can still be found in areas of East London. 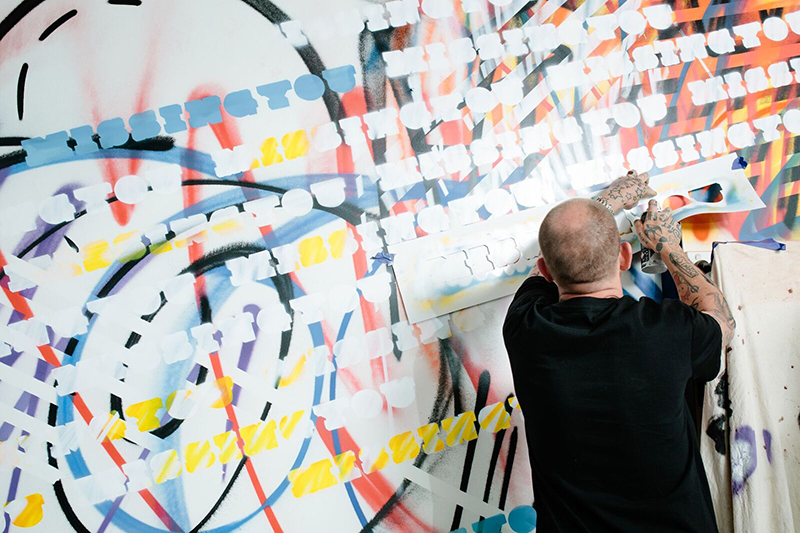 Art enriches the environment
Elne first sprung to prominence in the UK’s commercial street art scene through his working relationship with graffiti artist Banksy, who is originally from Bristol in the UK.

Eine’s trip to Melbourne was part of a campaign to help raise $1 million for the youth-led foundation Reach, aligning with his belief that “street artists want to add something to the environment”.

His work is held in permanent collections of the V&A, London, The Museum of Modern Art, Los Angeles and galleries worldwide, while his street artworks can be seen all over the world. Elne most recently completed a huge mural on the external walls of the British Embassy in Abu Dhabi. 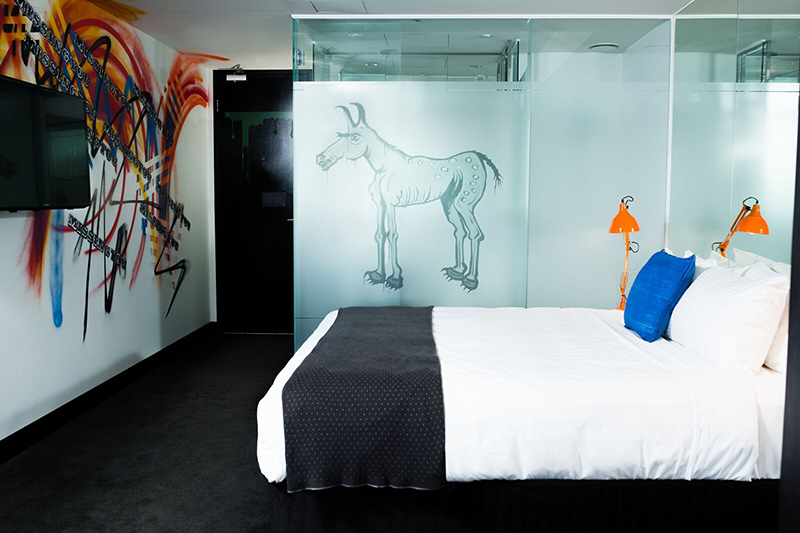