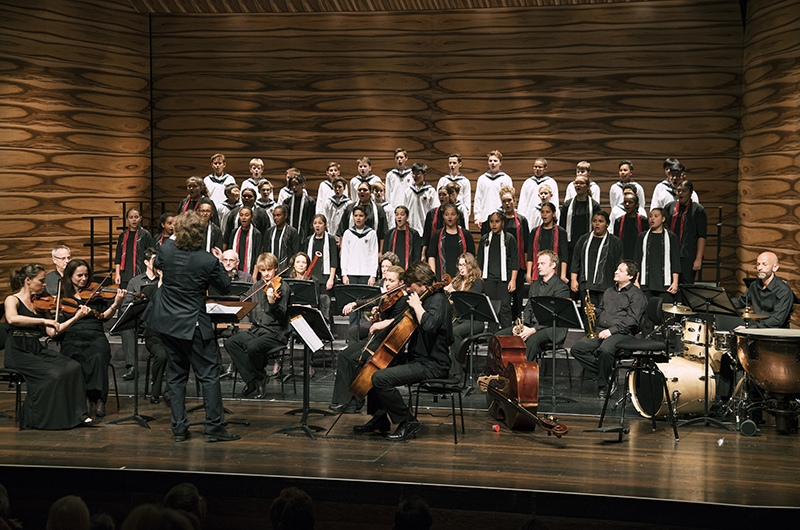 Songs of My Country is unique musical collaboration initiated by the Austrian National Tourist Office and created in partnership with the Far North Queensland’s choir, the Gondwana Indigenous Children’s Choir (GICC).

In May, a group of young, indigenous choristers from the GICC travelled to Vienna where they joined one of the world’s most famous boys’ choirs, the Vienna Boys’ Choir (VBC), on stage. 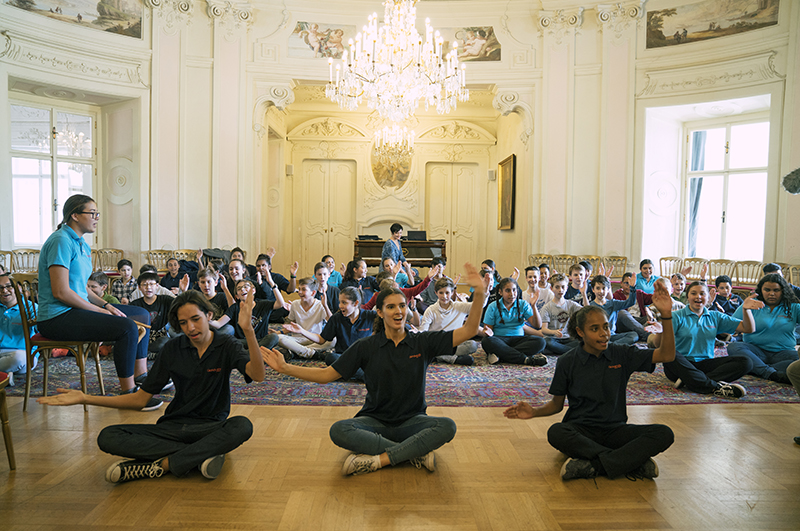 Songs of My Country is more than just two choirs performing together, representing an outstanding opportunity for exchange between two world-class ensembles that bridges their diverse cultural heritage through a shared love of singing and performance. 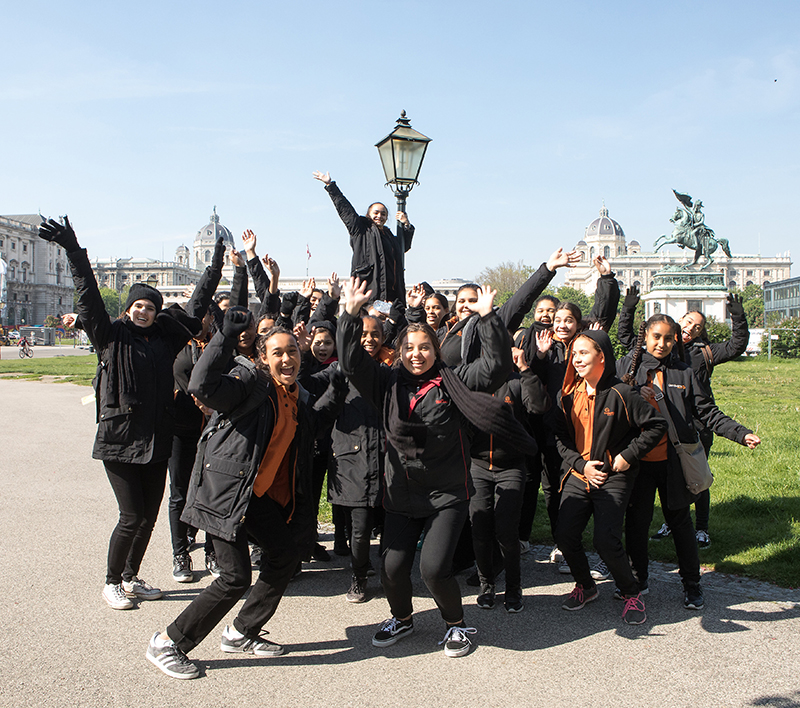 “Visiting and performing in Vienna, the world capital of classical music, was a life-changing experience for the young singers – many who had never before travelled overseas, let alone performed in such revered venues,” Gondwana Choirs founder and artistic director Lyn Williams says.

Now, the GICC prepares to receive the VBC for a cross-cultural exchange to perform together at the iconic Sydney Opera House and on GICC’s home soil in Cairns. 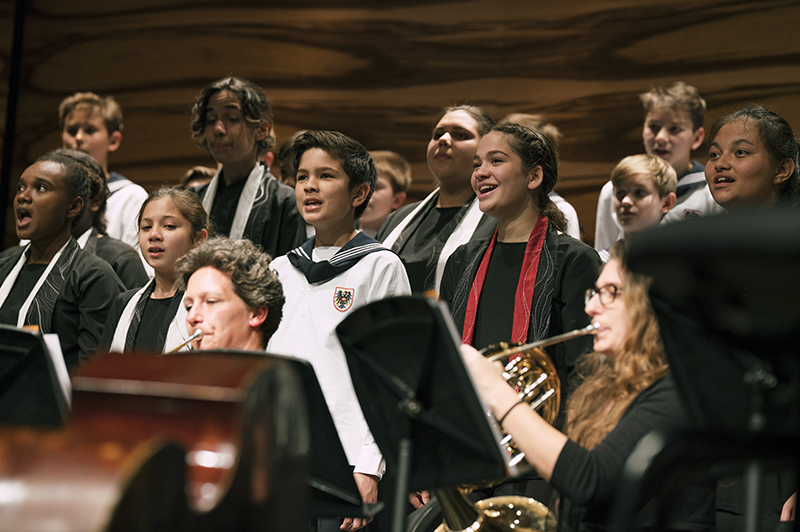