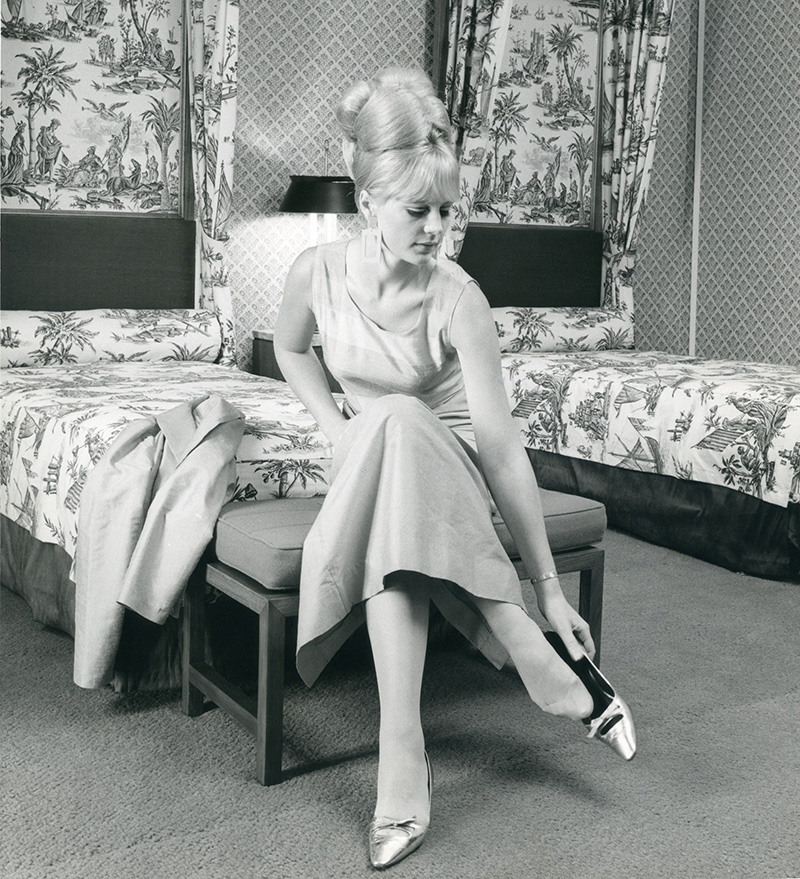 Running from 14 October until 31 December 2016, the historic public exhibition will feature a fascinating selection of heritage artefacts and imagery dating back to 1966 when the hotel was originally owned and built by Qantas Airways.

Guests can explore the hotel’s beginnings as the Qantas Wentworth Hotel via a display of restored objects and mementos, including a Miniature Hotel Model, which was sent around the world to promote the hotel and convention facilities, a fabulous display of Qantas’ original 1960’s uniforms, and a set of business class seats.

A photo exhibition of the iconic Wentworth Hotel will also be featured, from its first days of construction through to fashion highlights and famous celebrities and royal visits.

Commenting on the exhibition, Sofitel Sydney Wentworth first general manager, Clive Scott, says: “Sofitel Sydney Wentworth is one of the grand old dames of hotels and it will always have pride of place in Sydney and Australia. It has historical significance as a property and landmark in Sydney and many people across the world have fond memories in their hearts as a special place to stay”

This free exhibition will be on display in the hotel lobby and on level 3 of the Sofitel Sydney Wentworth located at 61-101 Phillip Street Sydney.