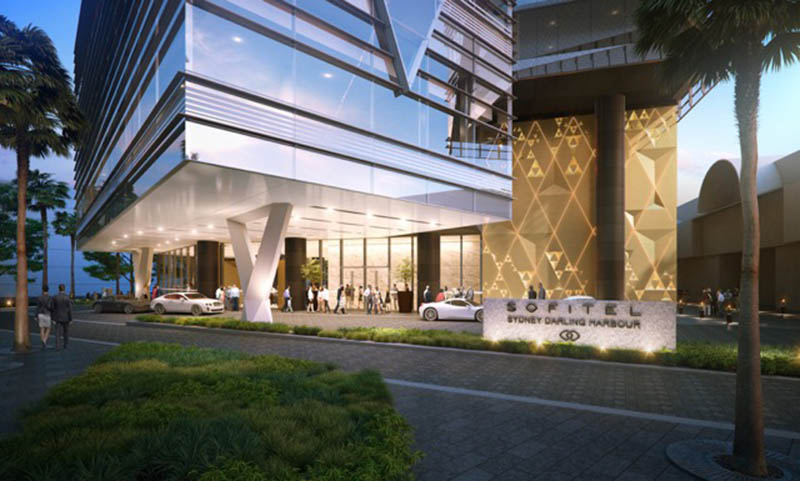 With the highly anticipated opening date for the Sofitel Sydney Darling Harbour confirmed as 6 October, the hotel is now in its exciting final stage preparations. 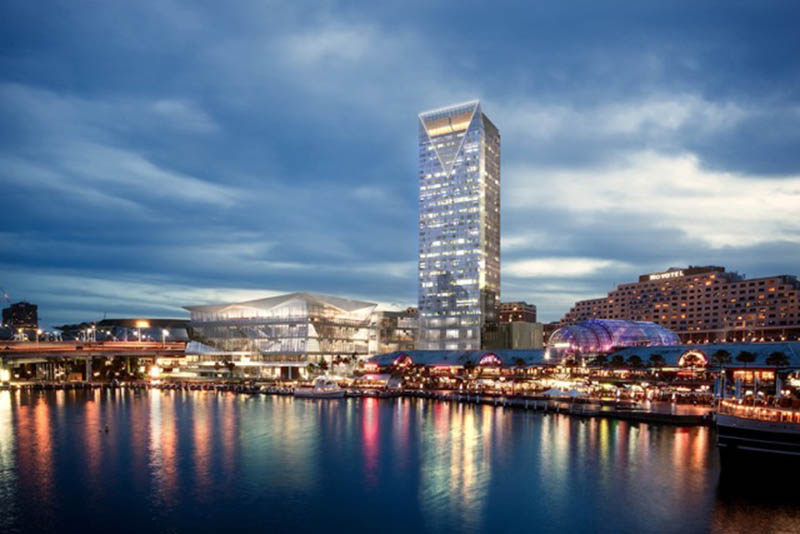 In advance of the doors being opened, owner Dr. Jerry Schwartz and chief operating officer of AccorHotels Pacific, Simon McGrath, have generously decided to help the welfare of others.

On Tuesday 3 October, the hotel will donate 28 floors to 28 charities, allowing each charity to sell through their own fundraising activities. Each charity will have its own guests, with winners of the room allocations receiving overnight accommodation for two, breakfast and entry to VIP events. 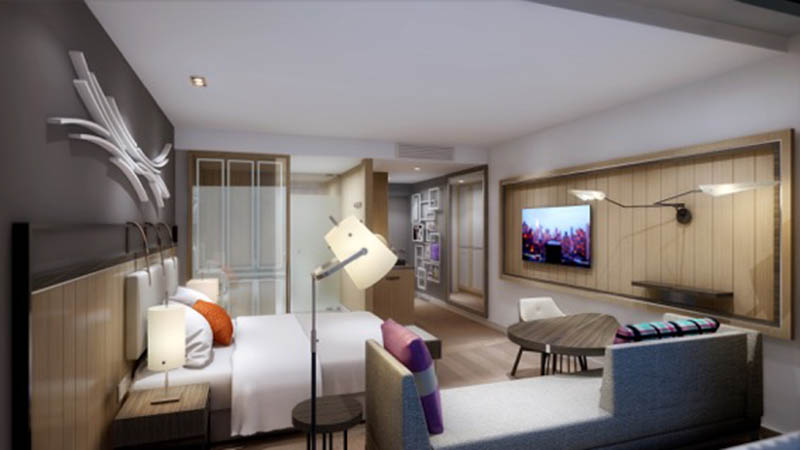 “Given it is an exclusive opportunity to stay pre-opening in the first internationally branded, five-star, new build hotel to open in Sydney since the Olympics, combined with raising much-needed funds, we have had an overwhelmingly positive response from the charities we approached,” Sofitel Sydney Darling Harbour general manager Greg Brady says.

“The charities have also been given the opportunity to invite their CEOs, ambassadors and celebrity partners to the event so we are looking forward to a great night while we give back to some very worthy charities.” 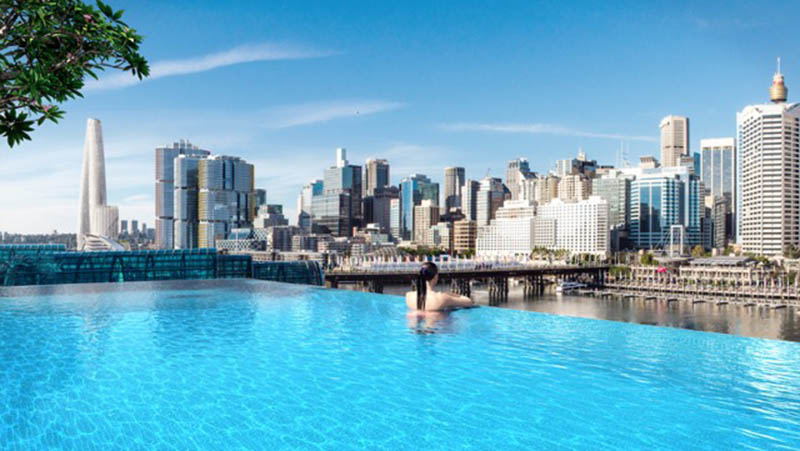 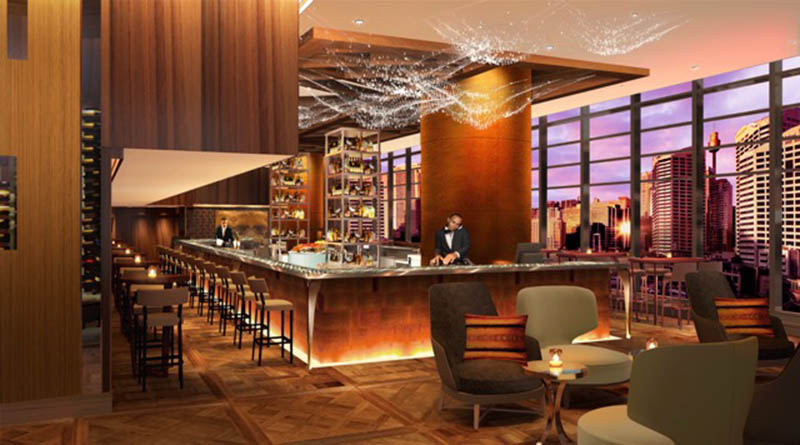