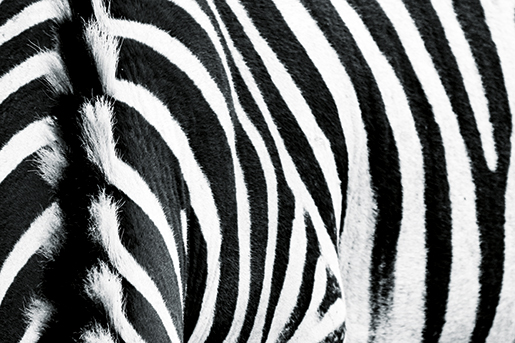 Buttressed by the sandy coast of the magnificent Indian Ocean and the iconic St Lucia Wetland Park in KwaZulu-Natal, &Beyond Phinda Private Game Reserve is one of the most remarkable natural playgrounds in all of South Africa, home to the Big Five, more than 400 species of birds, some of Africa’s rarest animals, and seven distinct habitats that include the mysterious Sand Forest. Just beyond the reserve’s borders lay the breeding grounds for the world’s most critically endangered sea turtles, pristine coral beds, and mammoth sand dunes that have been wracked by the ocean and the wind for millions of years. Not too far afield is Shakaland, a living museum and cultural centre that presents Zulu Kingdom life in the Great Kraal overlooking picturesque Phobane Lake. Goway Travel, the global leader in experiential travel, put me face-to-face with KwaZulu Natal’s boldest natural attractions, cultural marvels and curious people on an adventure that captured my imagination and redefined the way I think of Africa. 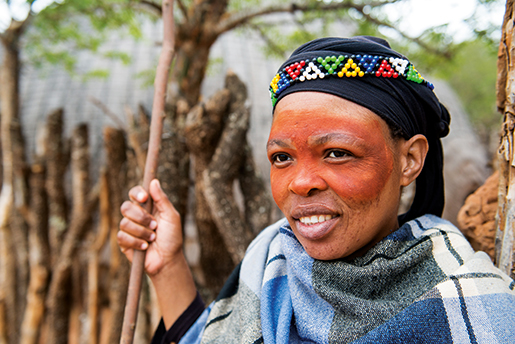 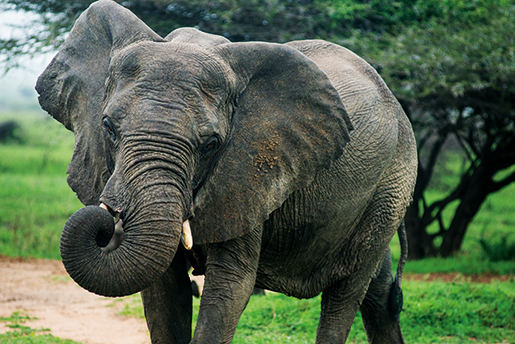 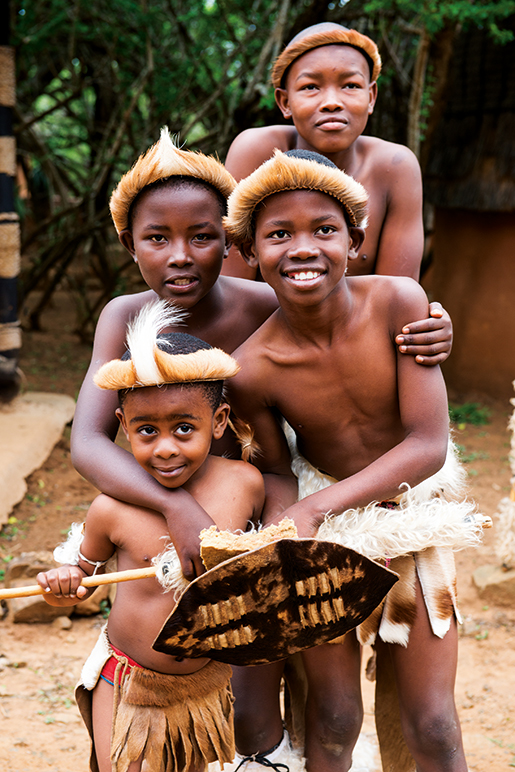 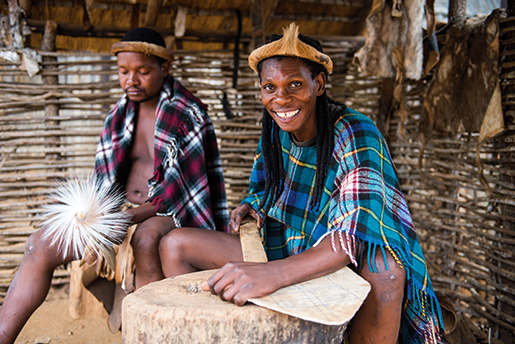 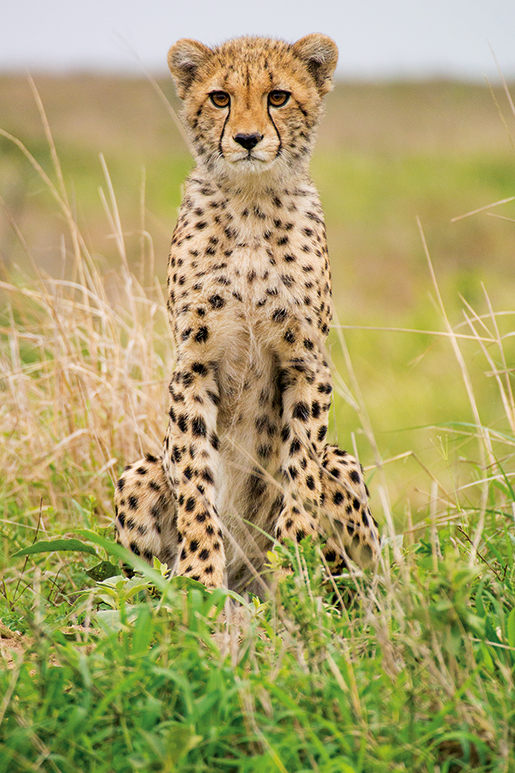 Fly to Johannesburg from Sydney with Qantas, or from Perth with South African Airways. Weekly flights connect Johannesburg directly to Phinda, which operates its own small airstrip. Self-drive is possible from Johannesburg or Durban. qantas.com; flysaa.com
Getting Around

&Beyond operates six luxury lodges at Phinda, each with their own unique character. andbeyond.com