The smash hit rom-com Sleepless in Seattle celebrates its 25th anniversary this month. The film starring Tom Hanks and Meg Ryan put the Emerald City in the spotlight. So what better time to nod to the nostalgia of the ’90s film and splice together the set locations around Seattle, in the Pacific Northwest of the US. 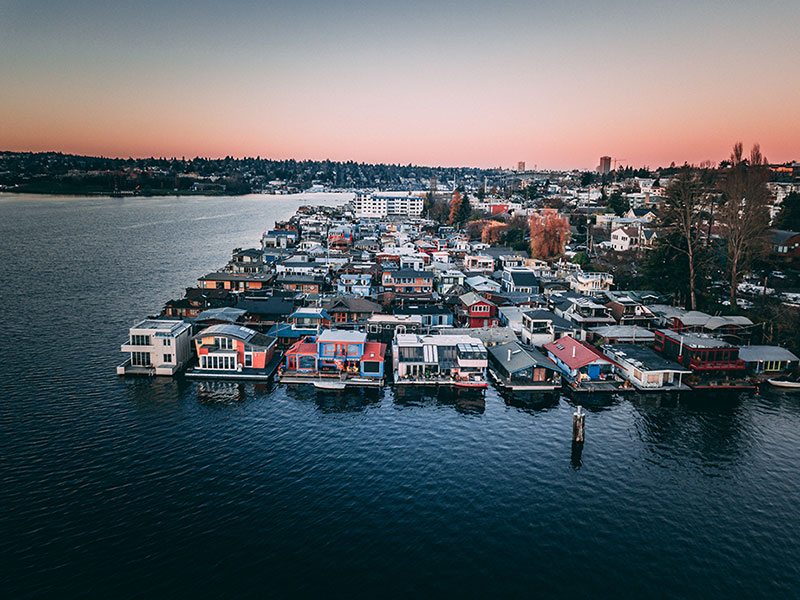 In Sleepless in Seattle, Tom Hanks played widowed architect Sam who lived with his son Jonah in a floating house that sat over Puget Sound (an arm of the Pacific Ocean). The home, located on Westlake Avenue put the waterside neighbourhood of Lake Union on the map. These days, the home is privately owned, so a tour from the water is your best bet of getting a glimpse. 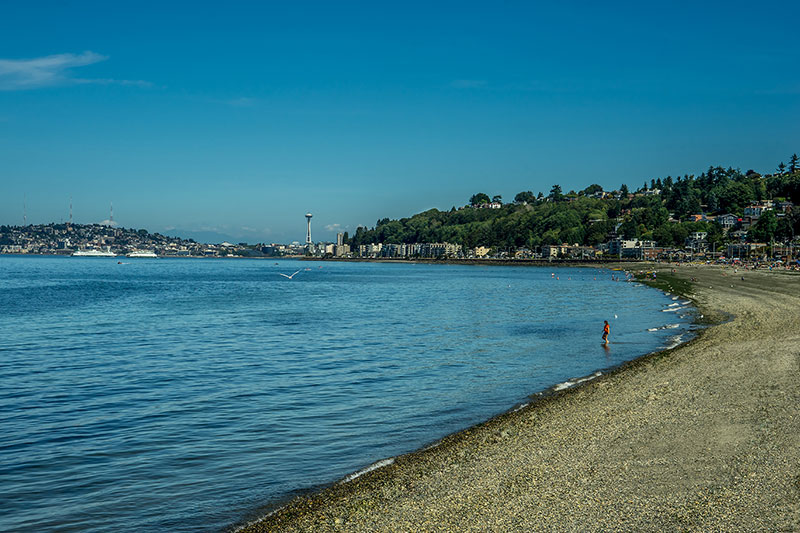 Alki Beach
Some 20 minutes’ south of the Lake Union neighbourhood is where you will find Alki Beach where Meg Ryan’s character Annie secretly watched Sam and Jonah playing on the beach. This is one of the few places where Meg Ryan filmed in Seattle and the best bet is to hire a bike to explore the area. If you need to refuel, head to Duke’s Chowder House (the building Meg hid behind in the film), and order the signature clam chowder.

Space Needle
Seattle’s iconic Space Needle is one of the defining landmarks of the city and features in the background of a number of scenes. Recently renovated for the first time since its construction in 1961, the Space Needle offers 360-degree views of Puget Sound and is a must-visit for a visit to the Emerald City regardless of your level of dedication to the film.

Pike Place Market
Pike Place Market, which is the city’s epicentre for fresh produce and specialty foods, played a major supporting role in Sleepless in Seattle. In the beating heart of the bustling market is where you will find Athenian Seafood Restaurant, where Sam met with friend Jay, played by Rob Reiner, to discuss dating and tiramisu. Take a selfie at the seat where Tom Hanks sat and order the wild prawn cocktail. 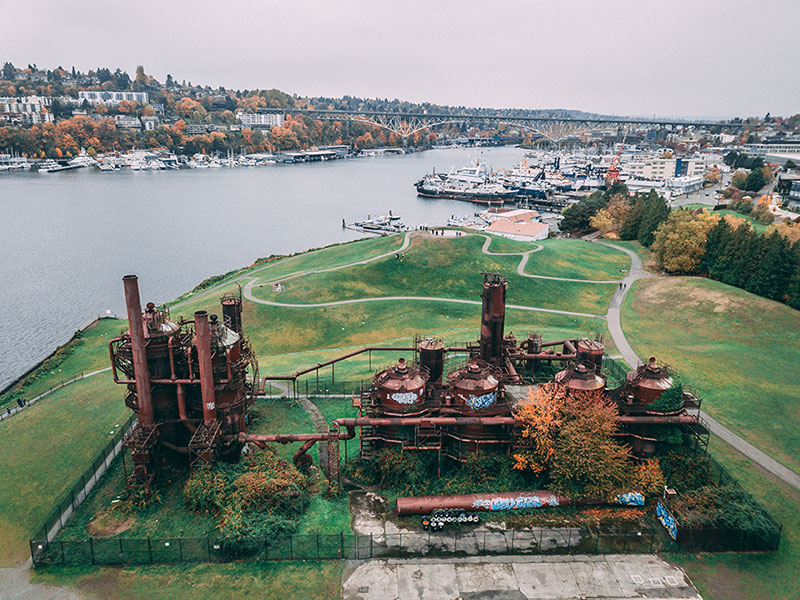 Gas Works Park
The Gas Works Park in Seattle makes a cameo in the movie with an epic fireworks display. While Sam merely watches the fireworks at home on New Year’s Eve, the park actually hosts the city’s spectacular Fourth of July celebrations. If you can’t time your stay with a fireworks extravaganza, the park is a top spot to have a picnic or to watch the sunset over Lake Union.
visitseattle.org