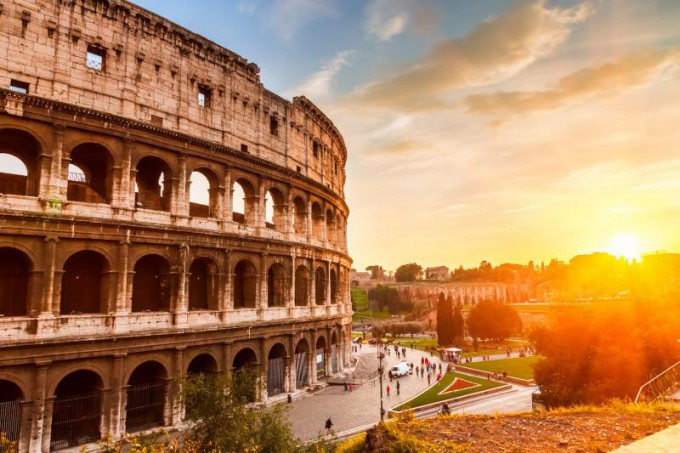 SYDNEY, 9 OCTOBER 2018  – Skyscanner, the all-in-one travel app, has today launched the best early bird discounts on European trips next summer, with a list of exclusive deals and cheap fares from airlines such as Etihad Airways, Singapore Airlines and more. Aussies, however, will have to book these exclusive deals before October 31 to enjoy up to 44 per cent early-bird savings. 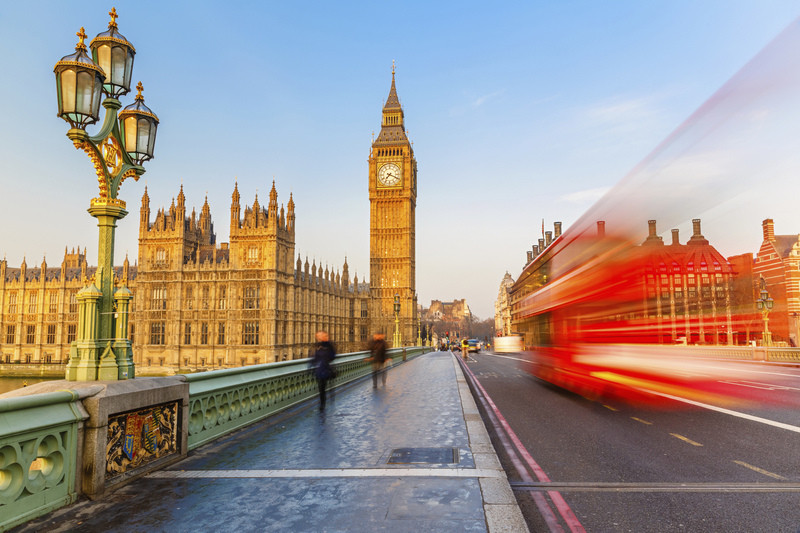 European getaways remains popular with Australian travellers, from first-time city breaks in romantic favourites such as London and Paris to backpacking through Western Europe. While the continent offers a broad mix of experiences and cultures, booking travel is not always easy or cheap, especially when costs for everyday items fluctuate from country to country.

While Aussies often look for the cheapest flights, many forget to factor in local costs of accommodation, food and transport that might turn an affordable holiday into a budget breaker. 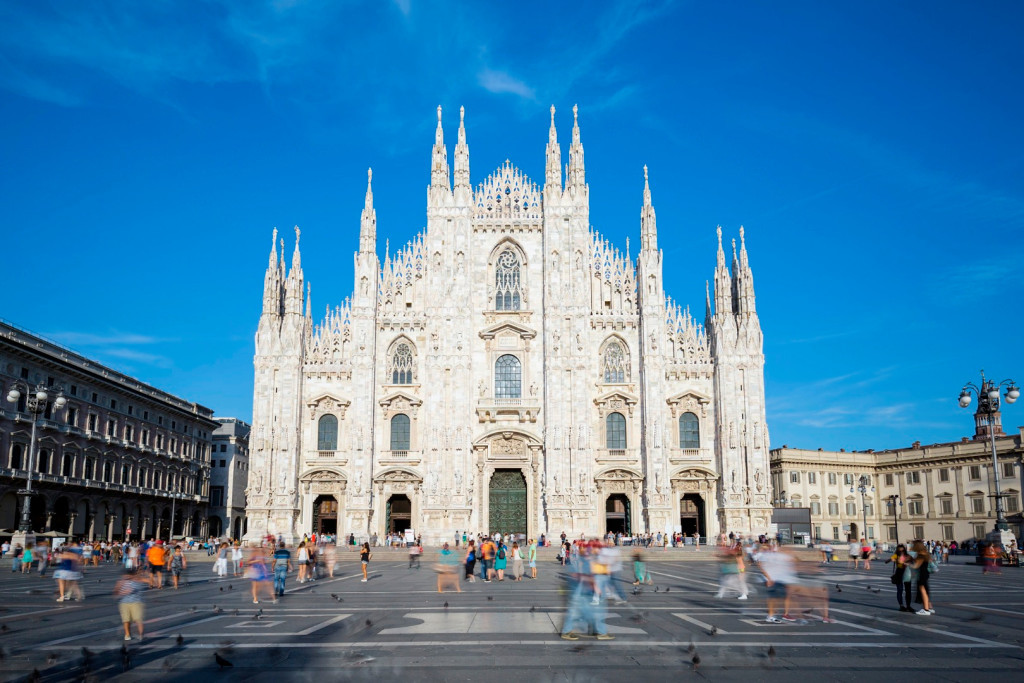 For instance, although average airfare to Paris sit at $1,654, one of the cheapest, it’s estimated a daily spend of $362 brings a 7-day holiday in the French capital to $4,193, more expensive than the same trip to Amsterdam, Munich and Milan. To help Aussies upsize their dollar, Skyscanner looked into the average airfare and daily spend in the most popular European cities to reveal the best-value Euro hotspots for 2019. 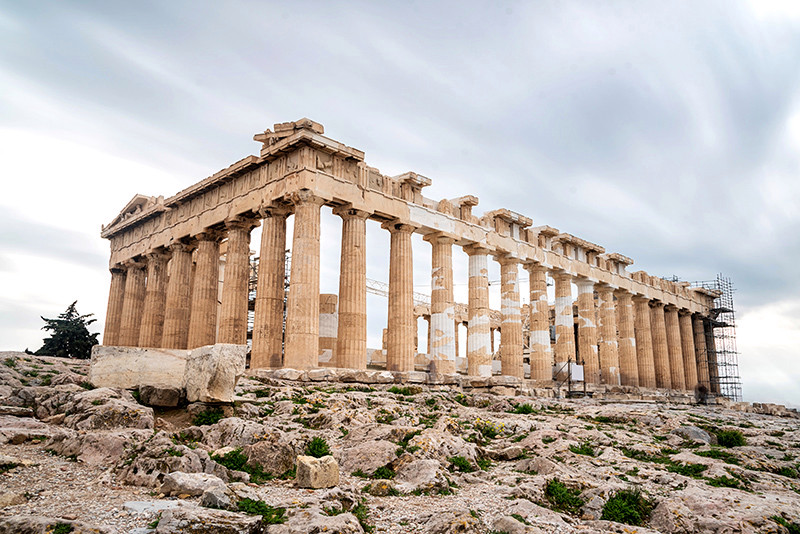 The research reveals Athens and Rome are the best-value European cities for Australian travellers to consider, with an average daily cost of $227 and $254 respectively. In addition, Barcelona ($295), and Milan ($347) also offer Aussies strong value on the daily dollar. Visit Skyscanner