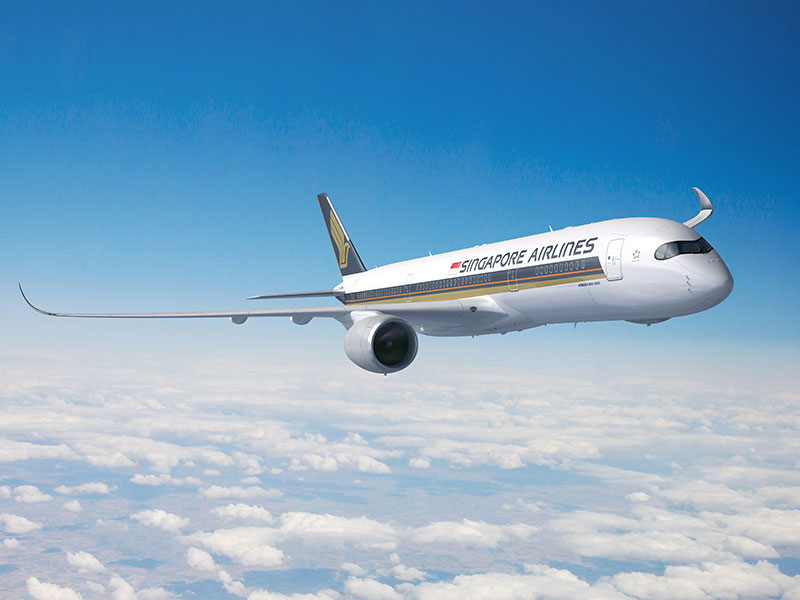 The world’s longest nonstop commercial flight from Singapore to New York landed this week after 17 hours and 52 minutes in the air. Singapore Airlines’ record-breaking flight was a 16,700-km journey into aviation history as the non-stop flight took off from Changi International Airport at 2337 hours (Singapore time) and arrived at Newark Liberty International Airport a day later at 0529 hours (US Eastern time). 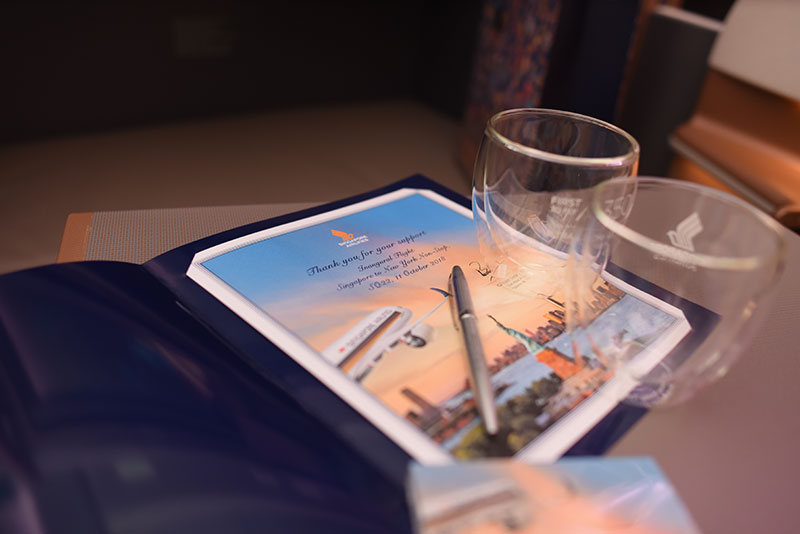 Passengers onboard the inaugural flight were treated to an evening of performances and an assortment of food and beverages at a special boarding gate event. They also received a goodie bag containing a commemorative certificate and pair of Singapore Airlines-branded Bodum glasses.

Those who undertook the world’s longest flight were also treated to the concept of Wellness Cuisines curated by chefs and nutritionists from Canyon Ranch, a leader in healthy living and wellness. The menu is in addition to the standard meal selections and creations by Singapore Airlines’ International Culinary Panel of chefs. 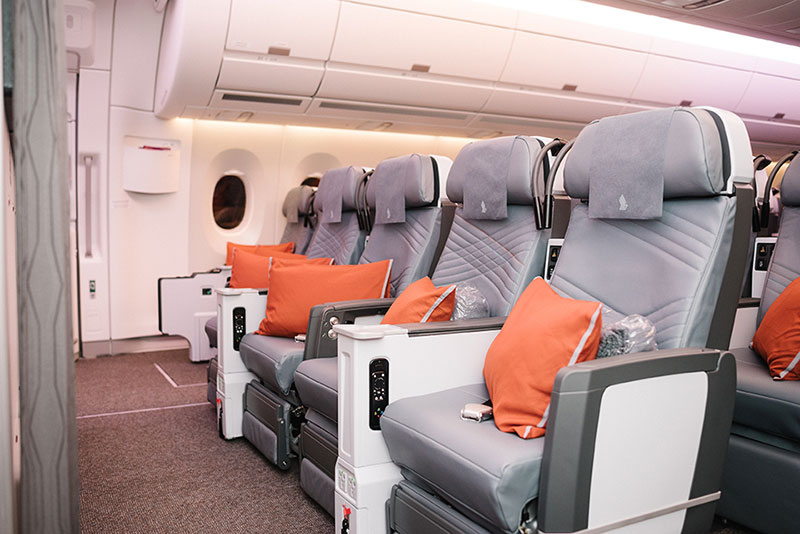 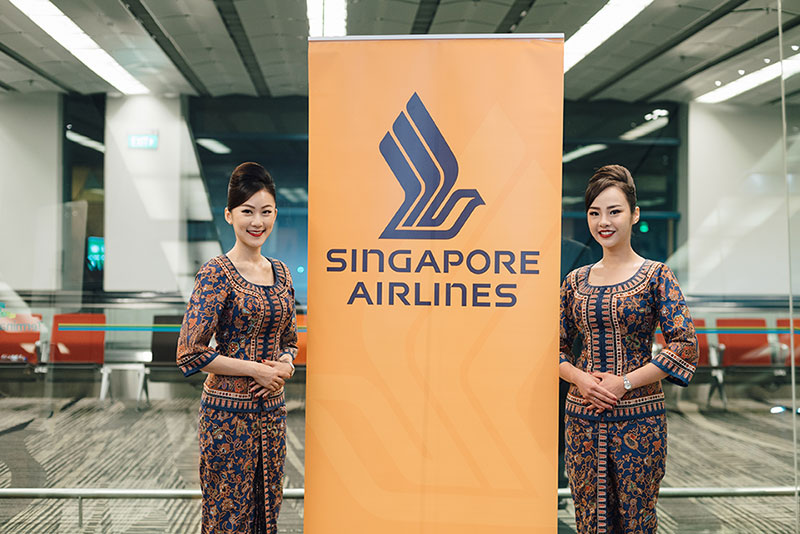 Passengers onboard the red-eye flight to New York also have greater control over their in-flight entertainment (IFE) experience with the introduction of myKrisWorld – a world-first IFE personalisation offering that provides content recommendations based on customer preferences and viewing history. 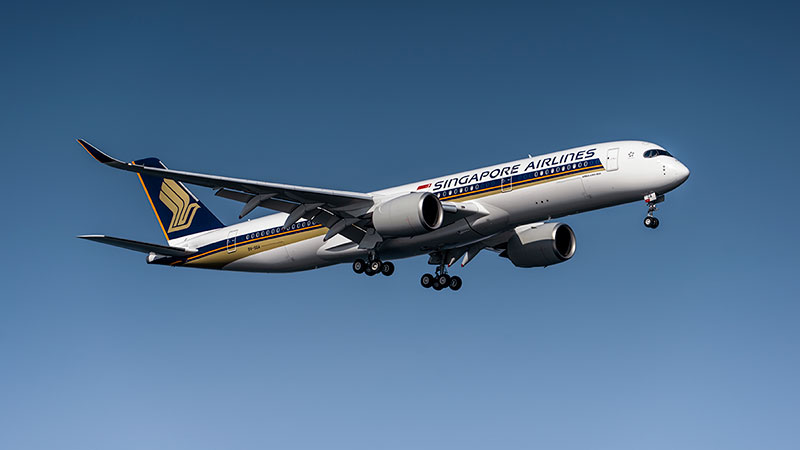 “Singapore Airlines is proud to introduce the world’s longest commercial flights with the new A350-900ULR and we are even more excited to be providing customers with improved connectivity between Singapore and the United States. This demonstrates our commitment to putting our customers’ needs at the forefront of all that we do,” said Mr Phong. 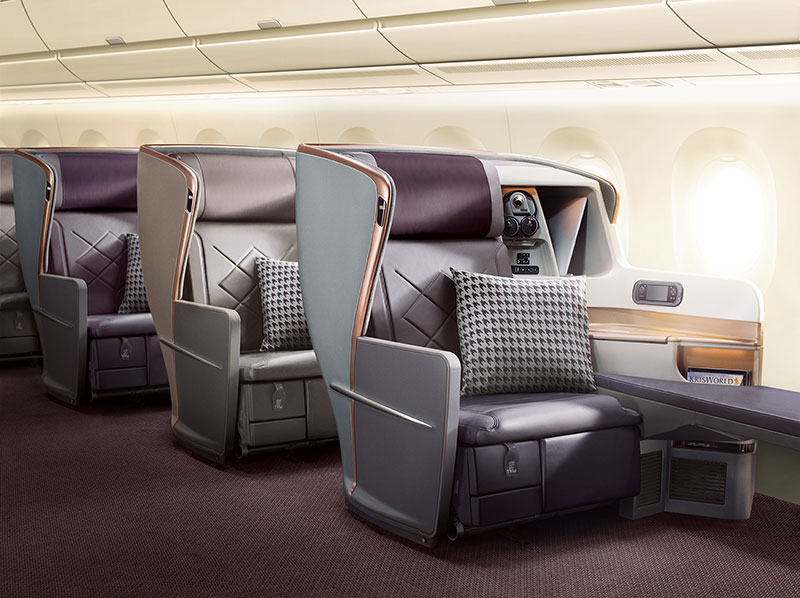 SIA is the world’s first customer for the new A350-900ULR, which is configured in a two-class layout, with 67 Business Class seats and 94 Premium Economy Class seats. 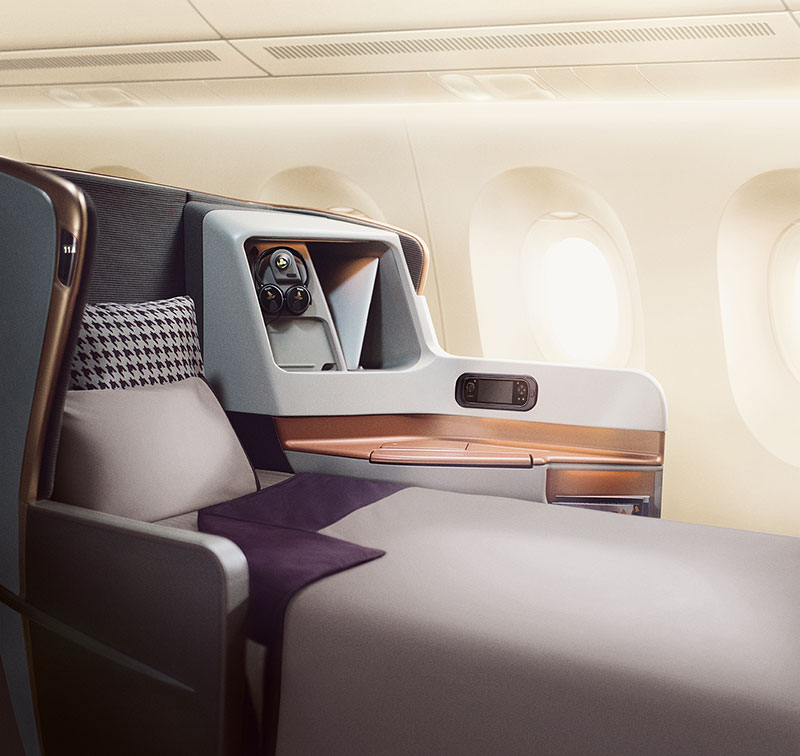 Sara Grady, the head of tourism at GlobalData, a leading data and analytics company, said the landmark New York flight would lead to more ultra-long haul routes opening up. Grady said the past year had seen a wave of ultra-long haul flights open up, transporting passengers across the globe in record time and comfort. She says this has been driven by greater technological efficiencies that have made it possible to travel such long distances without fuel stops, and advances that have helped lessen the physiological impacts on the human body. 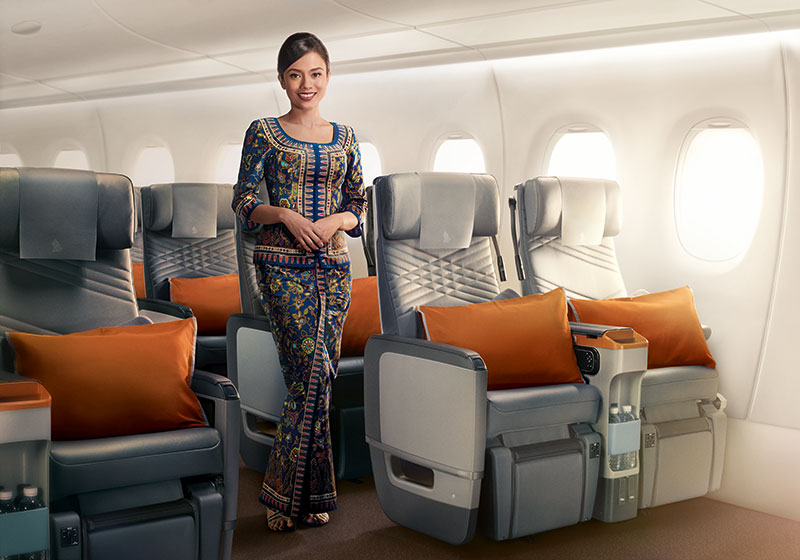 ‘‘These advancements would be nothing without market demand. That Singapore Airlines does not offer an economy seat is telling, and hints at the underlying truth that such journeys will, in the short to mid-term at least, be reserved for the wealthiest of travellers.

Singapore Airlines (SIA) has serviced Australia since 1967 and now operates 137 weekly flights from six Australian cities to Singapore. Alongside its regional wing, SilkAir, and low-cost carrier Scoot, SIA provides access to a global network of 137 destinations in 37 countries and territories through the world-famous Changi Airport hub.